Why gold has become a ‘weapon of choice’ for investors 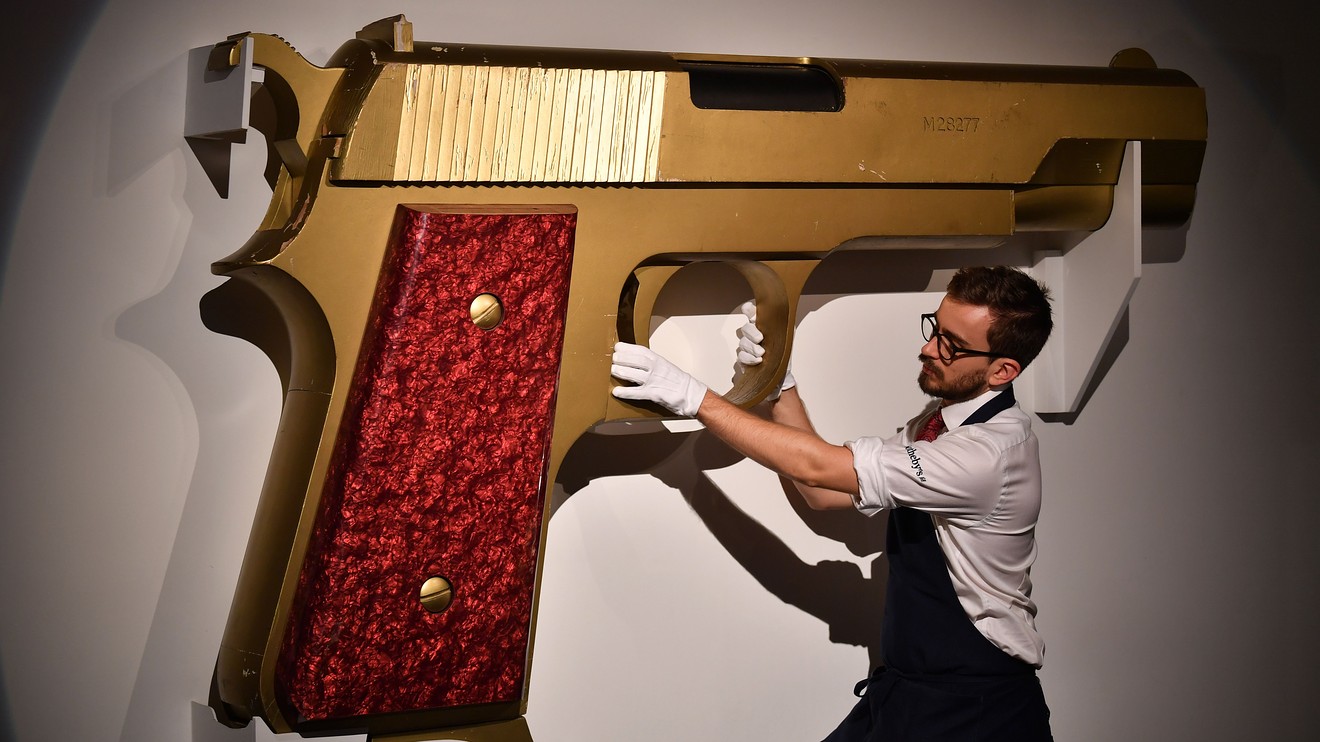 Gold prices have climbed to their highest levels in nearly nine years, with the precious metal seen as a ‘weapon of choice’ for gold investors dealing with pandemic-related uncertainty in the stock market, clearing the path to a fresh record in the second half of the year.

Gold breezed through the $1,800 level and “seems to have recovered its mojo,” said Ross Norman, chief executive officer of precious metals news and information provider Metals Daily. Bulls will also be “much encouraged that silver is performing at last.”

Norman told MarketWatch that gold is “neither responding to either the U.S. dollar nor the virus, but the second quarter economic impact,” with massive M2 money [supply] growth leading to concerns about future inflation, debt and negative real yield on U.S. Treasurys. M2 is a key measure for U.S. money supply.

“
‘The weapon of choice has clearly been the gold ETF and purchases year to date have exceeded anything seen in any previous full year.’
”


To gain exposure to gold, “the weapon of choice has clearly been the gold ETF and purchases year to date have exceeded anything seen in any previous full year,” said Norman.

The World Gold Council said that global net inflows for gold-backed exchange-traded funds reached $39.5 billion, topping the previous annual inflow record of $23 billion from 2016, according to a report issued Tuesday. North American funds accounted for 80% of the global net inflows in June, adding $4.6 billion in assets under management.

“Gold ETF investment demand shattered numerous records this year as investors sought safety from the economic turmoil created by COVID-19,” Juan Carlos Artigas, head of research at the World Gold Council, said in a statement. Gold ETF investment demand is likely to continue its “strong momentum” in the second half of the year as concerns over the economic impact of COVID-19 and infection rates of the virus linger, he added.

There’s a “huge amount of monetary and fiscal stimulus without a clear path to unwind and an uncertain and choppy path to recovery from an unprecedented economic crisis,” Moy, who is currently chief strategist at gold retailer Valaurum, told MarketWatch. “This has caused a flight to safety and fear of inflation, which has benefitted gold.”

Still, there are some differences between today and the 2006 to 2011 period of the Great Recession.

Among those, “the amount of both monetary and fiscal stimulus is, and will be, greater in magnitude and done in a shorter time period,” said Moy. “Domestic protests, riots and unrest, and the upcoming presidential election cast uncertainty over the traditional view of the U.S. being an island of stability during an economic storm.”

The pandemic, meanwhile, has “caused government mints who produce precious metal bullion coins to partially or fully shut down production on a periodic basis due to COVID infections in their manufacturing plants,” disrupting normal supply chains to the mints, he said.

Gold prices may still see some downward pressure from profit takers, warned Moy, but fundamentals indicate that higher gold prices ahead. “We have a long uncertain road ahead to recovery and that will be gold for gold prices.”

As for how high prices may go, Norman said his forecast issued to the London Bullion Market Association in December 2019 still stands, calling for a 2020 high of $2,080 an ounce for gold.