Home > Business > While the business meal deduction is a full write-off in the rescue package, these provisions for at low-income families are getting a boost

While the business meal deduction is a full write-off in the rescue package, these provisions for at low-income families are getting a boost 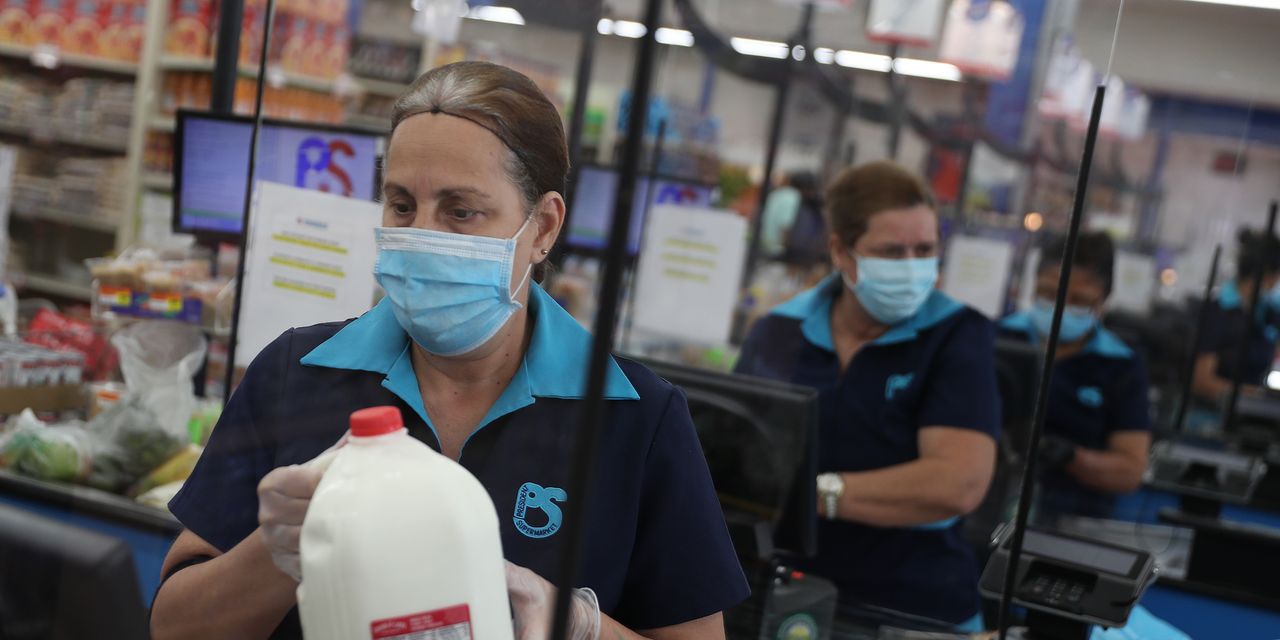 There’s been an outcry over the fact that the $900 billion coronavirus stimulus package includes a provision that will let companies fully deduct meal expenses.

The administration, according to the Washington Post, got the language for the so-called “three-martini lunch” provision in the bill as a swap for tax code tweaks that benefit low-income households — the people likely preparing those fully-deductible meals.

So what’s on
the other side of bargain?

Changes to the Earned Income Tax Credit and the Additional Child Tax Credit that, according to one expert, will prevent the tax code from punishing working families with smaller tax credits because they were unable to work as much in 2020.

Both credits
can translate into added cash within an income tax refund.

The Earned Income Tax Credit’s payouts escalate with the number of children in the household, so long as your earned income is above the $1 minimum and is beneath the maximum, which is around the low- to mid-$50,000s (depending on the filing status on number of eligible children). With three children in the house, the top credit maxes out at $6,660.

But both credits peg payouts to earned income, and that could be a problem for many low- and moderate-income households in 2020. By March, 40% of the households making $40,000 or less lost the jobs they had in February, according to Federal Reserve Chairman Jerome Powell.

The newly unveiled legislative deal lets taxpayers look back and apply their 2019 earned income for purposes of the EITC and the ACTC, according to Erica York, an economist at the Tax Foundation, a right-leaning think tank.

“That avoids
a sort of double whammy where people’s wages dropped and their credits drop
too,” York told MarketWatch.

Rep. Richard Neal, a Democrat from Massachusetts who chairs the Ways and Means Committee, said the overall deal “isn’t perfect” but it provides various kinds of support for families in desperate need. Tweaks to the ACTC and the EITC “will go a long way”  and “put more money in the pockets of working families by providing greater flexibility for those who are eligible.”

Before the pandemic, the Earned Income Tax Credit was widely regarded as a powerful anti-poverty program.

Last year, the IRS said it paid out roughly $63 billion to over 25 million eligible workers and families via the EITC. Households received $2,476 on average, the agency said.

York likes the tweaks to the EITC and the ACTC, but said she wasn’t a fan of the fully deductible meal expense.

First off, at a time with coronavirus cases keep climbing, York said, “it doesn’t make much sense to incentivize indoor dining with people who are not in your family.”

But apart from that, as a tax break, York doesn’t think it’s
the most targeted way to assist the restaurant industry. “If you want to help restaurants,
we can do that directly, rather than subsidizing through business expenses,”
she said.

The National Restaurant Association said Monday that the new round of small business funding in the Paycheck Protection Program will be a boon to struggling eateries and bars. Tax breaks including the increased deduction on business meals will also help, the trade association said.