Home > Business > What Lawmakers Don’t Understand About the PRO Act, According to Franchise Owners

What Lawmakers Don’t Understand About the PRO Act, According to Franchise Owners 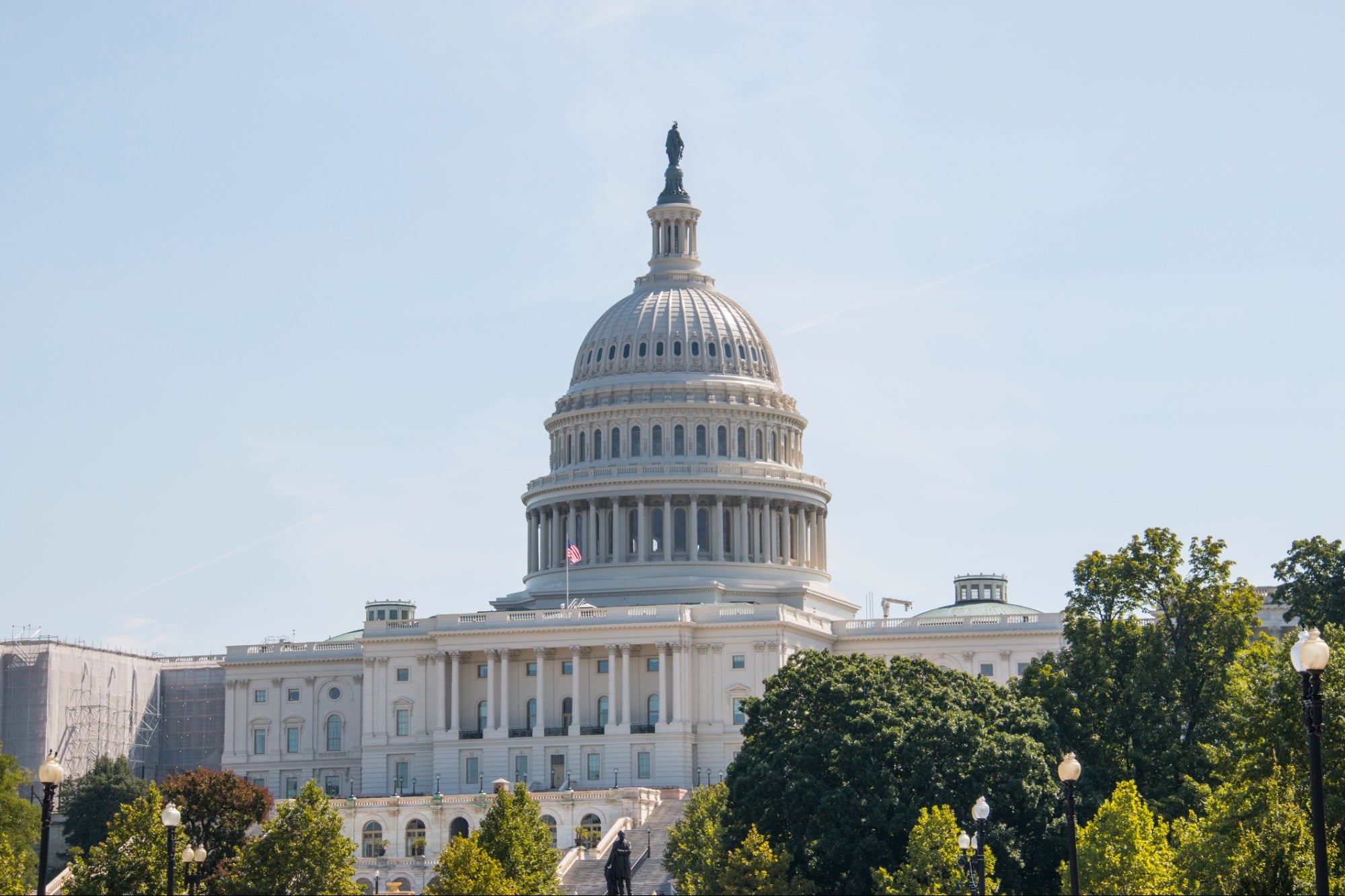 
This story is part of Entrepreneur’s Campaign For Our Careers, an effort to raise awareness about the harmful effects of the PRO Act. For more about the campaign, click here.

Christine Friedberg sighs, heavily, when recounting how she tried to educate her elected officials about problems in a bill before Congress called the Protecting the Right to Organize Act, or PRO Act.

Friedberg owns several Griswold Home Care franchises in Virginia. She has 130 employees, all of whom she says earn more than the minimum wage. She offers health insurance, a 401(k) and ongoing training, and says that during the Covid-19 pandemic, she provided personal protective equipment and bonus payments for employees to get vaccinated.

“We give them a career path with annual reviews and raises,” she says — which is why she wanted to help lawmakers and their staff understand why a part of the PRO Act known as “joint employer” could severely disrupt a franchise like hers, and therefore also disrupt her employees’ careers. “They kept saying, ‘Really, the problem is all the food franchises that aren’t offering their workers fair pay,’” she says.

She ended the conversations exasperated. It was as if lawmakers believed that the only franchises in America involved flipping burgers. “I’m in home care,” she says. “I help older people. At the end of the day, you’re screwing old people.”

Friedberg is one of countless franchise owners who say the PRO Act and its joint-employer standard threaten the whole franchising business model. Their opponents are union leaders who want the PRO Act enacted because, among other things, the joint-employer standard would allow them to unionize entire brands in one fell swoop, instead of having to try and unionize individually owned franchise locations one by one.

“These are very blunt instruments to try and get what the unions want,” says Glenn Spencer, senior vice president atthe U.S. Chamber of Commerce employment policy division. “The unions want to organize fast-food restaurants, so all franchises have to suffer.”

What lawmakers supporting the PRO Act fail to understand, Friedberg and others say, is that the scope of franchising today goes far beyond fast food — a sector that, for the record, is now seeing some restaurants paying more than manufacturing jobs. Modern franchising includes not just those restaurants, but also more than 30 industry categories with some 230 subsectors, most of which PRO Act supporters never even discuss, according to Edith Wiseman, president of the research firm FranData.

“The vast array of different business types and skill sets that are required has a great deal of range, yet everybody thinks of fast food,” says Wiseman, who has worked on franchising issues with the U.S. Small Business Administration. “There’s lots of highly technical franchises where you have to have certifications.

“One company that comes to mind is Dale Carnegie,” she continues. “It’s a training company, and it’s a franchise. They have trainers that go out and train other business executives on their various programs—cultural training, diversity, inclusion, all the various categories. Their trainers are required to have a four-year degree, and that’s because their courses can be counted toward college credits, and they’re educating Fortune 500, Fortune 100 companies. And those trainers, on top of having a four-year college degree, they’re also getting 200 hours of training, and they have to renew their license every other year. Talk about highly skilled employees.”

Those types of jobs, she says, are a far cry from restaurant work that has always been considered entry-level—and that PRO Act supporters routinely hold up as an example of needing unionization. The pro-union National Employment Law Project, for instance, wrote to Congress in favor of the joint-employer standard, saying that “carving franchise employment out of the protections of the PRO Act would allow franchisors to continue to shirk their responsibilities to these working people.”

“My little sister, she’s 15 or 16, and she wants to get her first job. The Panera is dying to hire her because they need workers, but she certainly should not be commanding the same salary as a highly skilled, highly trained employee,” Wiseman says. “Many of the people working in food service are working in their first job.”

Spencer says legislation like the PRO Act also makes no sense for many of those entry-level workers themselves, because paying union dues sometimes gives those workers few benefits — a lesson he learned as a teenager in the 1980s while interviewing for a position at a New York supermarket.

Wiseman, like Friedberg, says she has been stunned to learn how little lawmakers actually understand about the implications of legislation like the PRO Act, especially for skilled franchise employees.

“It’s eye-opening when you get on calls with staffers for congresspeople and they always point to food service. That is their North Star,” Wiseman says. “They don’t know about all these other industries. Medical services in franchising is a growing segment, and you have to be highly educated and highly skilled to work in those types of businesses. We’ve got payroll companies, insurance agencies, legal services, management training, tax services—these are all franchise businesses.”

All of those franchises, Freidberg says, are owned by people like her, who chose to own them. They shouldn’t have their businesses and their employees’ careers upended by misguided legislation like the PRO Act, she says: “This shouldn’t be put at risk for hundreds of thousands of business owners and their employees and all of their families.”

Here’s how to contact your senator and U.S. House representative and tell them to vote no on the PRO Act