Home > Phone > Weekly poll: the Xiaomi Mi 11 is the first S888 powered phone, but is that enough to want one?

Weekly poll: the Xiaomi Mi 11 is the first S888 powered phone, but is that enough to want one?

That was quick – the Snapdragon 888 was unveiled on December 1 and the first phone to use it arrived on December 28. This is more than a paper launch to claim “first”, by the way, the phone goes on sale on January 1.

This means that the Xiaomi Mi 11 is the first phone that will let buyers experience the performance of the new Cortex-X1 CPU core. The new chipset also supercharges AI performance, which enabled the new video night mode powered by BlinkAI’s deep learning algorithm. 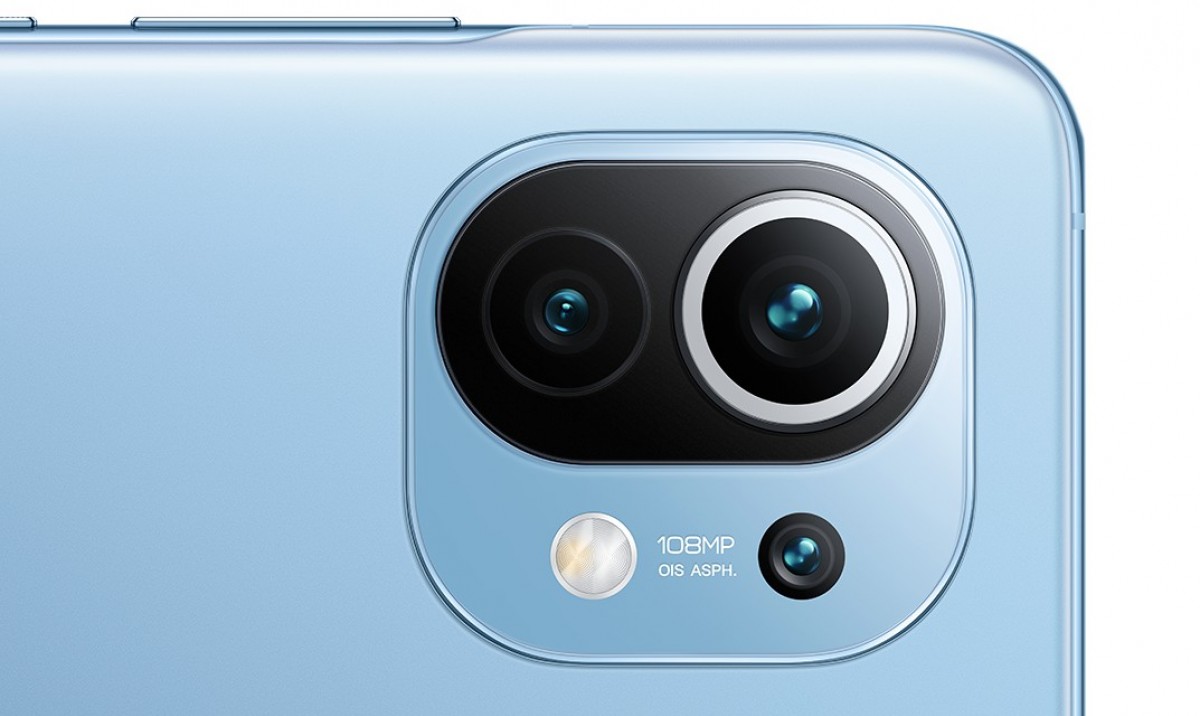 The main module is joined by the same 13MP ultra wide-angle camera, seemingly the same that we saw on the 10-series. There’s no telephoto camera here, that will presumably arrive with the Mi 11 Pro, which will be announced in February. You do get a 5MP macro camera, for what that’s worth.

For this release, Xiaomi adopted the new Gorilla Glass Victus to guard the larger screen (6.81” vs. 6.67”). This larger screen is sharper to boot as the company moved up to 1440p+ resolution. It also boosted the refresh rate to 120Hz with a touch sampling rate of 480Hz.

We’ve covered two of the three major improvements on the Xiaomi Mi 11 over the Mi 10 – the chipset, the screen and battery charging. The camera could be on the list too, but that’s something we’ll have to test as looking at the specs it doesn’t appear that Xiaomi did much.

So, on to charging. The 4,600 mAh battery charges at a fairly reasonable 55W, nothing like the 120W insanity of the Mi 10 Ultra. A full charge takes only 45 minutes, though, so we’re not complaining. And wireless charging is nearly as fast too, it’s rated at 50W. 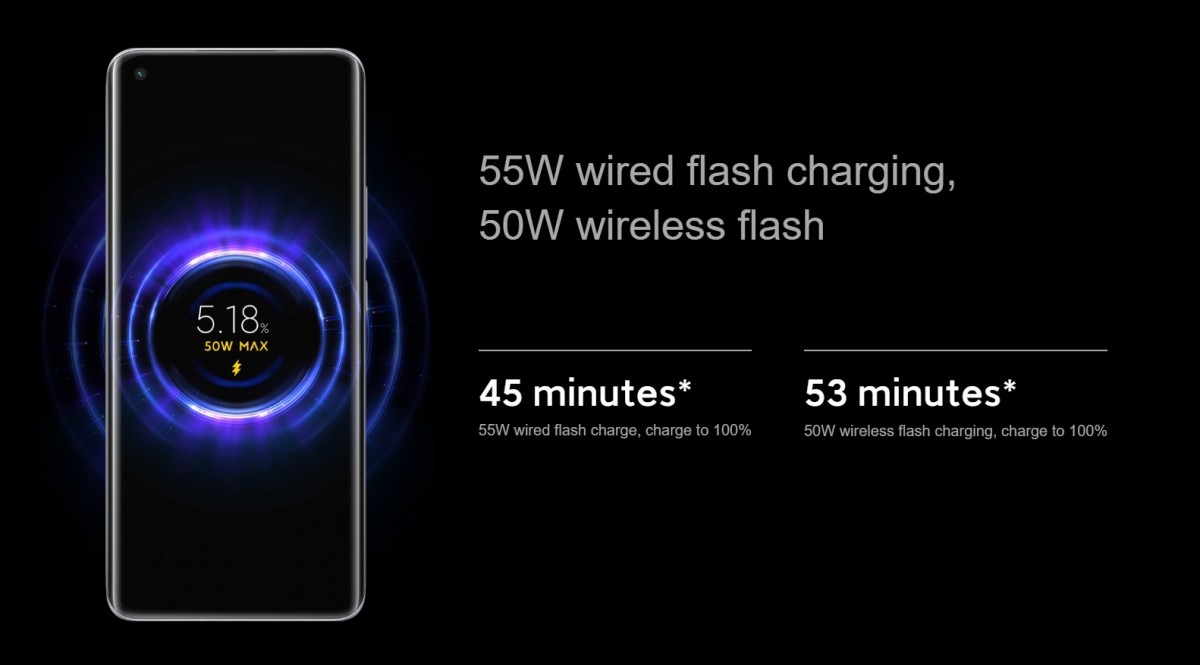 What we will complain about is that the Mi 11 comes in a barebones box with only a USB-C cable inside. To be fair, the company is offering to send you a free 65W GaN charger if you need one. But that’s for China, it’s not clear if the offer will be extended worldwide once the Mi 11 goes global.

Speaking of the Chinese launch, the phone will cost CNY 4,000, that’s the same price as the Mi 10 earlier this year. This suggests that the European price will be the same too (€800). Same as the launch price, anyway, the Mi 10 is actually a good deal cheaper now.

The Mi 11 is available in vegan leather, as a Special Edition and with four colors of glass backs

Keep that in mind when answering the following question – will you buy a Xiaomi Mi 11? You can vote in the poll even if you’re not in China as the global release is probably a month or two away.

Qualcomm unveils Snapdragon 870 as the perfect...