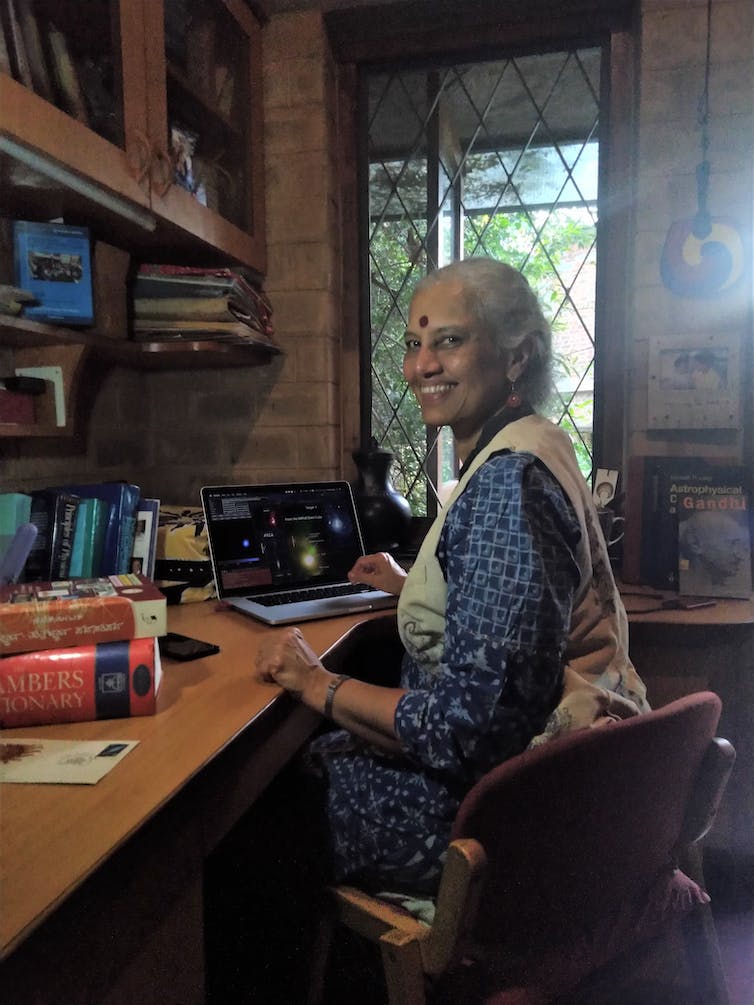 All around the world, there is an extreme gender imbalance in physics, in both academia and industry.

Examples are all too easy to find. In Burkina Faso’s largest university, the University of Ouagadougou, 99% of physics students are men. In Germany, women comprise only 24% of physics PhD graduates — creeping up from 21% in 2017. No women graduated in physical sciences at the University of El Salvador between 2017 and 2020.

And the hits keep coming. A survey by the UK Royal Astronomical Society, published last week, found women and non-binary people in the field are 50% more likely than men to be bullied and harassed, and that 50% of LGBQ astronomers have suffered bullying in the past 12 months.

There are occasional glimmers in the gloom. In India, for instance, women now comprise 43% of those with a degree in science, technology, engineering or mathematics (STEM). But that figure is much lower in physics and in the higher echelons of academia.

Clearly, this gender imbalance urgently needs to be fixed. This is not simply a matter of principle: around the world, many of our best and brightest minds are excluded, to everyone’s detriment.

This month, the International Union of Pure and Applied Physics held its seventh conference focused on the roles and prospects of women in the discipline. Held online, but hubbed in Melbourne, the five-day event was attended by more than 300 scientists from more than 50 countries.

We met many women who showed strength, leadership and commitment to progress physics in their countries, sometimes under very difficult circumstances. As the conference progressed, some distinct targets for action emerged.

One priority is the need to overcome the barriers that prompt many women to leave physics before reaching its most senior levels. This happens for many reasons, including uncertainty in gaining long-term employment and the associated doubts about ever achieving senior positions, but research shows the effect is felt disproportionately by women.

Kewley’s analysis found that in Australian astronomy, 62% of women, compared with 17% of men, leave between postdoc and assistant professor level. A further 48% of women (and 28% of men) leave before the associate professor level.

Similar results are found in the UK, where the Royal Astronomical Society reported that women make up 29% of astronomy lecturers but only 12% of astronomy professors.

Mentoring women to become entrepreneurs and commercial leaders is a key strategy for underpinning independence, well-being and social standing for women physicists.

“Entrepreneurship isn’t common in many developing countries, particularly not among women physicists, where social and economic conditions impede innovation and collaboration with industry,” Associate Professor Rayda Gammag, from Mapúa University in the Philippines, told the conference.

Another participant, Professor Mmantsae Moche Diale, a senior physicist at the University of Pretoria, South Africa, reflected that many people don’t know how to translate their research ideas into business.

“It is important that you get guidance on how to navigate challenging situations to translate your research into a product you can sell,” she said.

In some countries, social, cultural, economic and religious norms mean there is little support for women physicists. This can be deep-rooted, with discrimination at the earliest levels of education. University-educated women often find themselves blocked from research funding or leadership positions.

IUPAP has an important role to play here, through connecting women physicists in developing countries with their global colleagues, developing codes of conduct to combat discrimination and aggression, and reaching out through our regional chapters.

“Some countries have so few women that they’d benefit from joining a network with others in a similar situation,” Adjunct Professor Igle Gledhill from the University of the Witwatersrand in South Africa told the conference.

Despite the deeply ingrained challenges, there are some signs of progress. Two standout nations are Iran and India.

In Iran, women make up 55% of physics PhD candidates and high-school science teachers, Azam Iraji zad of the Physics Society of Iran told the conference. It was also revealed that the proportion of women in STEM education in India is larger than in the UK, the United States or France.

Nevertheless, the conference heard stark evidence that action to remove gender barriers in physics around the world will often be met not just with resistance but sometimes violence.

One of us (Prajval Shastri) led a workshop that delivered powerful and practical recommendations on how to ensure no one is left behind. Physicists have multiple identities beyond gender, such as race, class, caste and abled-ness, creating a complex pattern of disadvantage and privilege.

Ultimately, the physics enterprise should learn from the gender gap but go beyond it and aim to center itself on the interests of its most vulnerable members. That way, it will emerge as a better and more inclusive profession for everybody.

This needs to happen everywhere from the classroom to the lab, to conferences, industry networking and public science communication. Boys and girls alike deserve to see more role models from all marginalized groups doing physics.

The conference generated a series of recommendations, which we will now share with the wider physics community. We welcome the debate that will follow.

Excluding, silencing and discouraging so many brilliant minds carries a very heavy cost, not just to the women directly impacted, but to all of humanity.