Home > Business > Want to Build a Successful Business? Let Go of Your Ego

Want to Build a Successful Business? Let Go of Your Ego 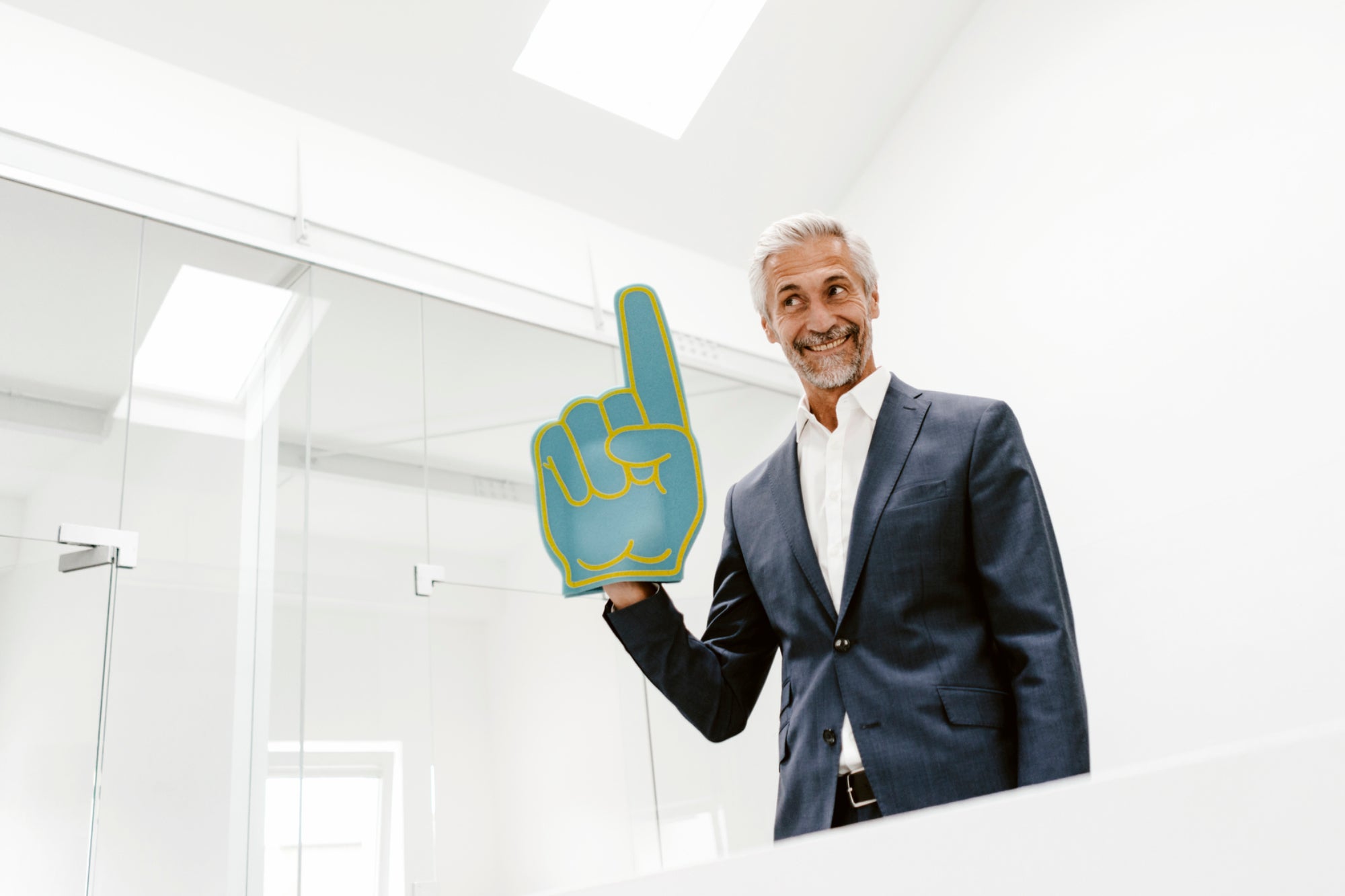 
In 1972, while a student at Reed College, Steve Jobs was introduced to a concept that would change his life: The reality distortion field.

The idea of the RDF originated with Star Trek, in which the inhabitants of the planet Talos are able to create new realities purely through mental force. For Jobs, it transformed him from a shy, self-effacing college drop-out to one of the most formidable figures in the tech world.

As Andy Hertzfeld described it, “The reality distortion field was a confounding melange of a charismatic rhetorical style, an indomitable will, and an eagerness to bend any fact to fit the purpose at hand.”

Jobs’ ability to master RDF was thanks to his keen understanding of psychology, and it’s a technique many have sought to replicate. To launch a startup, after all, requires an immense drive to build something great, and the resilience to pick yourself back up, over and over again, when you get knocked down.

Unfortunately, those attributes are often joined by those that are less helpful — like being controlling, overly arrogant, and having thin skin. In other words: Having an ego.

As a leader, Jobs was far from universally beloved. But it’s clear from his lack of concern over being liked, as well as his ability to take criticism, that he was skilled at keeping his ego in check.

When startups fail, a flawed ego is often at the root. Attaining Jobs’ ruthless drive and vision without developing an inflated ego can be a difficult line to walk. Luckily, it’s not impossible, and it can be learned.

The difference between ego and confidence

In the world of start-ups, confidence is a requirement: It drives you to realize your vision, and gives you the resilience to pick yourself up when you hit a roadblock. It’s having faith in your abilities and believing in yourself.

In contrast, ego is self-interested. It seeks approval, accolades and validation. It’s resistant to feedback.

In life, ego can be annoying to those around you. In the workplace, it can break your career.

Whereas confidence is fueled by passion and commitment to success, an egocentric outlook closes your mind to new solutions and keeps you from growing.

When running a business, that’s the worst thing you can do.

Related: To Be a Better Salesperson, Master Your Ego and Bend Time

There’s a difference between letting your ego run rampant and acknowledging its existence. The latter is actually very helpful.

As Harvard Business Review points out, it’s important to be honest with yourself about your motivations for starting a business.

The truth is, those motivations are often selfish.

It can be tough to accept that your goals are borne of self-interest, if they are. But once you do, it can ultimately help you focus on your actual goals rather than wasting time justifying your actions.

What’s more, acknowledging your motivations will give the people around you confidence in your odds of success, since they’ll understand what’s driving you.

The risks of ego to your business

Two in five CEOs fail within their first 18 months of leading an organization. One-third of those leading Fortune 500 companies don’t make it past three years.

In many cases, it doesn’t matter how competent or capable you are: Being successful as an entrepreneur requires a high degree of emotional intelligence.

Here are some of the biggest risks your ego can pose to your business:

Carl Jung once said that an inflated consciousness “is hypnotized by itself, and therefore, cannot be argued with.” Being egocentric restricts the ability to listen to other points of view and other people’s concerns.

Soliciting advice from others—be it friends, partners, investors or mentors—is the best way to bring fresh ideas and perspectives to your business.

It doesn’t mean you have to implement every suggestion they make. But being receptive will open your eyes to new ideas you might not have thought of yourself. And that’s never a bad thing.

Prioritizing yourself over your business

There are some cases in which being a larger-than-life personality can work for a business. (Steve Jobs, again, being a good example.) But in a lot of cases, infusing every aspect of the company with yourself can smother it.

Say, for instance, you love frogs. But just because you love them doesn’t mean they belong on your logo, or stamped around every surface of your office. Maybe frogs make no sense with your company’s mission. And while you might love them, not everyone does, and you might unwittingly be putting people off.

Your business isn’t just about you or your preferences. It’s about the needs and wants of your customers.

Taking all the credit

It’s a scene that plays out in boardrooms around the world: An employee says they have a great idea—and they’re right. Then a few days or weeks later, they find out that their boss is taking credit for their work.

This has several repercussions: For one, it creates an “every man for himself” environment, which is far from favorable when you’re leading a team. It also breeds resentment, and will likely have a chilling effect on employees’ willingness to offer up more of their great ideas.

How to keep your ego in check

Walking the line between confidence and ego is a constant balancing act. The good news is, there are strategies you can follow to keep yourself in line:

Your business is your baby, but that doesn’t mean you should be the one doing everything. Not only is it not a good use of your time, there are people out there who can do certain jobs better than you.

When I first started JotForm in 2006, I was doing every job myself. As a bootstrapped founder, wearing every hat was part of the deal, and it was helpful in a lot of ways—I learned about what sort of people I wanted to find, and what skills and attributes would make a good fit.

But the fact is, you can’t—and shouldn’t—do everything yourself, even if you think you want to.

Delegating doesn’t mean you can’t be involved. But it’s important to allow your team the freedom to their job the way they want. Not only will it build trust, it will motivate them to do their best.

Quit comparing yourself to others

I get it—it’s not easy to stop looking over your shoulder at what others are doing.

I grew JotForm slowly, building it from a few hundred signups to more than 7.3 million users without investment money. It would have been easy to look to the flashiest companies crowning the pages of TechCrunch, but I know that would do nothing to help me move my business forward.

Getting worked up about someone else’s success is your ego telling stories—either that you’re better than they are, and they don’t deserve their success, or that you’re not good enough. Neither of these stories are helpful.

We all define success differently. Instead of comparing yourself to others, reflect on what you’ve achieved, and really think about your goals beyond making money. Success, after all, is defined in many ways.

Don’t take yourself too seriously

Having confidence is one thing. Being a narcissist is another. David Olk, CEO and cofounder of Voray, put it like this:

“Attitude is everything. You raised a series C? Sold a business once or twice? Congrats, but no one cares. This happens every day. Don’t be a jerk and think you’re the only one at the top of your game.”

Share your experiences—not just your wins, but your struggles, too. Be grateful for what you have, and keep in mind that you’re not the only one succeeding. And that’s okay.

Related: How Humility Keeps Your Ego From Hijacking Your Leadership and …