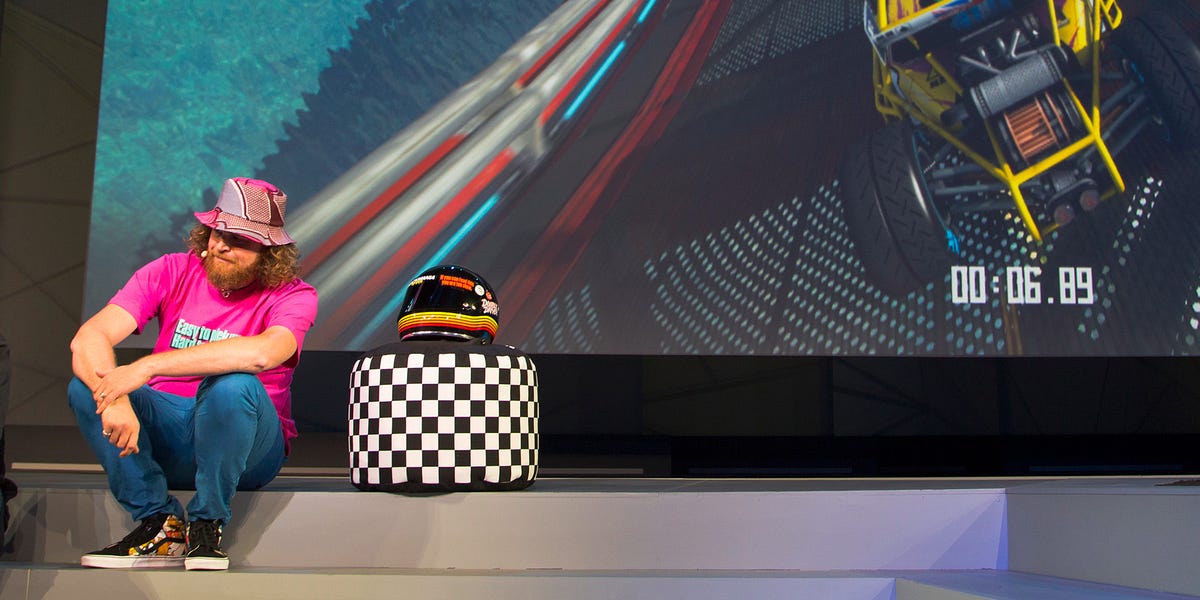 Tommy Francois, a senior employee at video game giant Ubisoft, has left the company after current and former colleagues accused him of sexual harassment and inappropriate behavior.

Francois is the latest in a series of senior employees to leave Ubisoft, which has been rocked over the last month by allegations of sexual misconduct, harassment, and assault.

He was vice-president of editorial and creative services, based in Ubisoft’s Paris headquarters, and was the right-hand man of chief creative officer Serge Hascoet. Hascoet resigned in July. As one of only a handful of editorial VPs, Francois was among the most senior creative minds at Ubisoft, and helped steer the company’s biggest franchises, which include Assassin’s Creed, Far Cry, Watch Dogs, and Tom Clancy’s The Division.

In a July 31 email seen by Business Insider, Ubisoft’s CEO Yves Guillemot told editorial staff that Francois had left the company. Ubisoft on Monday confirmed Francois’ departure in an email to Business Insider.

Francois was put on administrative leave in late June, pending an investigation. In Guillemot’s July 31 email, the CEO told editorial staff that Francois had left the company with immediate effect, but did not say anything more about the departure.

Francois did not immediately respond to a request for comment.

Many of the stories told to Business Insider echoed those in an extensive report in French national newspaper Libération, published July 1. Francois did not respond to Business Insider’s investigation at the time but did deny the earlier allegations made in Libération via his legal representative.

Other investigations are still ongoing, Guillemot added in the email.