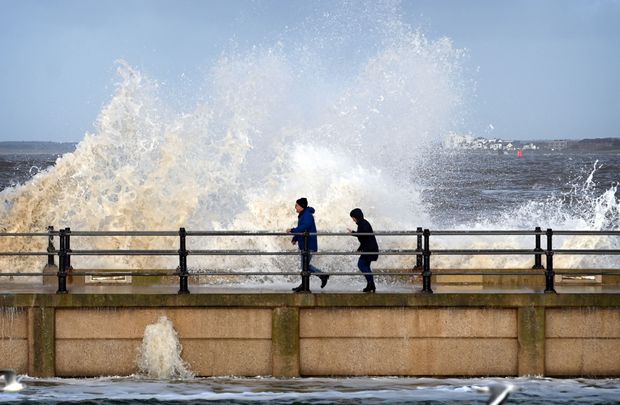 U.K. stocks inched higher on Monday, after AstraZeneca reported its coronavirus vaccine was effective, giving a shot in the arm to travel, leisure, and energy companies.

itself fell after reporting the vaccine it is making with the University of Oxford was up to 90% effective, depending on the dosing. The effectiveness fell to 62% if a full dose was followed a month later with a full dose.

“Unfortunately for AstraZeneca, markets have become accustomed to efficacy rates closer to 95% in the wake of the Pfizer
PFE,

announcements. While the firm has understandably focused on the 90% efficacy rate seen when a half dose is followed by a full dose a month later, the significantly reduced sample size does provide less confidence in their findings,” said Joshua Mahony, senior market analyst at IG.

Meanwhile, a report showed the U.K. economy under stress from the lockdown, which is scheduled to end in England on Dec. 2. The IHS Markit/CIPS flash U.K. composite purchasing managers index fell to a 6-month low of 47.4 from 52.1 in October. Any reading below 50 indicates deteriorating conditions.

Economists were heartened that the PMI didn’t collapse in the same way it did in the spring. “The scale of the decline bears little resemblance to the plunge over the spring, when the composite PMI hit 13.4. Accordingly the latest figures do signal a decline in GDP [gross domestic product] in November. However this seems unlikely to be on the scale of the 19.5% collapse on the month in April, which itself followed a 7.3% drop in March,” said Philip Shaw, chief economist at Investec.

How to manage your screen time during the lock...