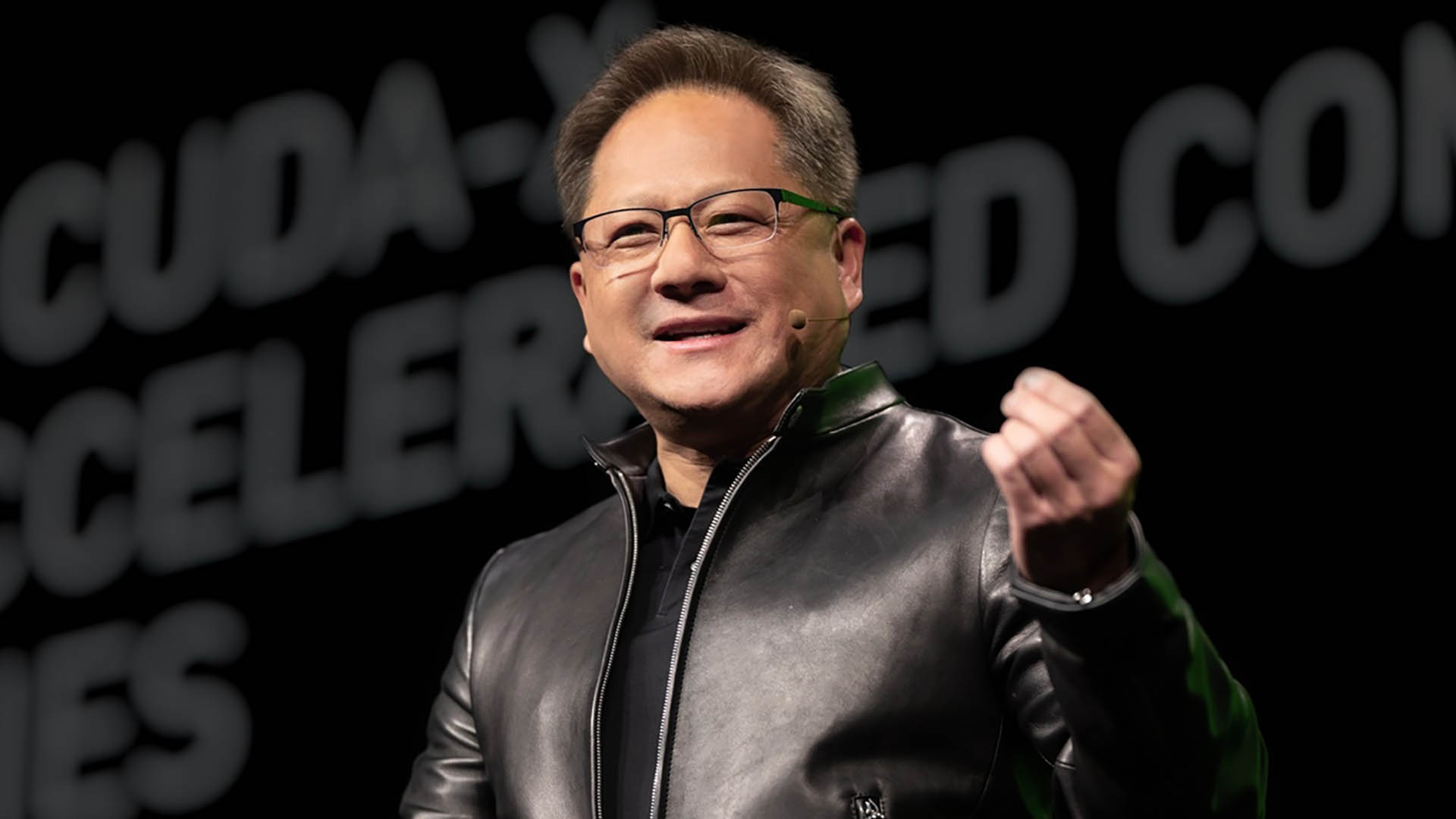 Hey you. Yeah, you. You like GPUs? Come here, listen closely. Closer… that’s it. There’s a special function for people like you and me taking place off-CES. It’s hosted by Nvidia’s senior VP of GeForce, Jeff Fischer, and they’re calling it a ‘Special Broadcast Event’. What do you think, sound like your bag?

The event will kick off at 9am PST (5pm GMT) today. That’s January 12, if you’re worried you’ve missed it already. You can watch the whole event live right here via the embed above, or check out Nvidia GeForce on YouTube and Twitch.

It has been all but confirmed that Nvidia will take to the virtual stage to release shiny new RTX 30-series mobile GPUs at the show. Actually, scratch that. Let’s just call it confirmed seeing as Nvidia teased a shot of a laptop within a sizzle reel posted to Twitter. And don’t forget all the leaks.

We’re expecting a heap of laptop manufacturers to jump onboard with Nvidia’s latest creation right out of the gate, and it’s likely we’ll see a range of SKUs up to the RTX 3080. Although it’s not exactly an Nvidia RTX 3080 as we know it on desktop. It’s looking likely that the high-end mobile SKU will actually be made up of the full GA104 GPU, usually found within the Nvidia RTX 3070 discrete graphics card.

That’s still a mighty beast, however. With 6,144 CUDA Cores, improved RT Cores for greater ray tracing performance, and likely up to 16GB of GDDR6, these chips are likely to deliver a good dose of that 30-series gaming PC performance in a diminutive package.

Plenty to look forward to on the mobile front, then. Onto desktops and we’re expecting some announcement in regards to Nvidia’s Resizable BAR functionality. If you’re not familiar, that’s the underlying function behind AMD’s Smart Access Memory, a feature it introduced with its Ryzen 5000 processors and Radeon RX 6000 GPUs that delivers a marginal improvement in performance (with no real downside).

Not content to sit on the sidelines and let AMD eke out a little extra, Nvidia and Intel appear to be gearing up to officially support the feature cross-platform. Everybody wins, and it sure sounds like something that will make an appearance at Nvidia’s show. Let’s hope it does.

And you can bet there’ll be something said about upcoming RTX games. The aforementioned sizzle reel shows a brief snapshot of Outriders, the upcoming videogame from developer People Can Fly. That’s set to arrive in April and will surely feature some RTX magic when it does.

Oh, and perhaps there’s another announcement on the way. Some had wondered whether the GeForce RTX render momentarily displayed within the Twitter sizzle real pointed to a brand new graphics cards on the way. Well, they might be right. EVGA has accidentally confirmed an RTX 3060 ahead of time on its website (via Videocardz). It’s right there on the EVGA homepage in full 12GB splendour.

The best games on Steam...