Home > Technology > Trump needed Pence to win and turn the flailing campaign around, and he didn’t

Trump needed Pence to win and turn the flailing campaign around, and he didn’t 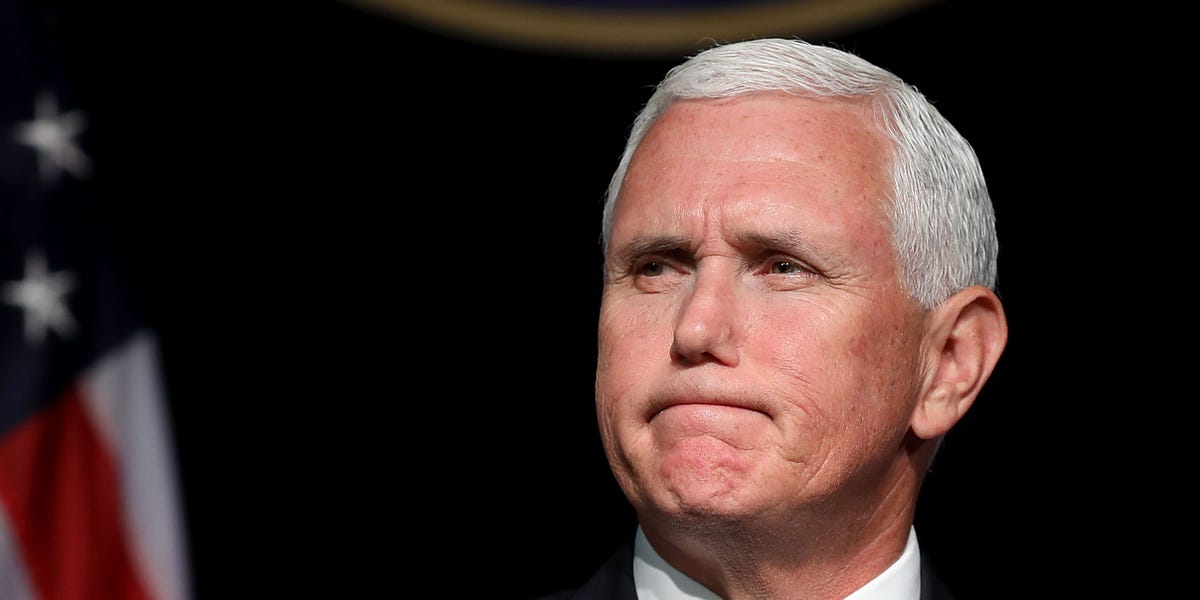 Vice President Mike Pence had an enormous amount of pressure riding on his shoulders during his debate with Sen. Kamala Harris.

The administration he serves in is contending with a coronavirus outbreak inside the White House and the president himself has fallen ill with the deadly virus. The campaign he is relying on to hold his job has had one of its worst weeks of the year following an ill-received Trump performance at last week’s debate and the diagnosis of the president with COVID-19. The coronavirus task force he heads has largely failed, with the death toll from the pandemic topping 210,000 in the United States and devastating the economy.

In national polls, Joe Biden is up 9.5 percentage points over President Trump. If nothing happens, and if nothing changes, it’s reasonable to suspect that the Biden campaign will emerge victorious on election day.

Sen. Harris had simple goals: Do no harm, don’t change the race, and keep up the pressure. Vice President Pence had a more complex one: Not only did he have to defend the performance of his administration so far, he needed to goad Harris into an error that the Trump campaign can use effectively or to change the narrative away from what’s become a brutal news cycle for the president’s bid.

Unfortunately for him, neither happened. As a result, this debate was a step back for Trump and Pence, who are running out of time to turn it around.

You could see attempts from Pence to make something happen, particularly the vice president’s allusion to fracking, an industry that is very important to many voters in the state of Pennsylvania. Election analysis site FiveThirtyEight gives Pennsylvania a 25% chance of being the state that tips the election. Based on the polls and the campaign spending, Pennsylvania is the most important one on the electoral map, and according to DDHQ simulations where Biden wins the presidency he wins Pennsylvania 85% of the time. Pence wanted to get Harris to objectively come out against fracking, and he did not accomplish that –instead, she very clearly reaffirmed Biden’s support of the controversial drilling technique.

The simple reality is that a stalemate of a debate is worse for Trump than it is for Biden. The polls coming out in the past several days have had Biden up by double digits in some cases, and while more data is needed there’s no way that can be construed as a positive for Trump. The campaign is lagging among the older voters who propelled them to victory in 2016, and it’s very unlikely anything happened tonight that could reverse that downward trend for Trump.

There are 27 days until the election, and every one of them count. Recent polls show that Trump squandered his first debate by turning it into a sloppy fiasco, and while this was a far steadier showing, it’s not clear Pence was able to play to anything better than a tied. He needed a moment that lit up social media discussion and television panels for days; he didn’t get it, but an insect did. If every one of the next 27 days is like this, Biden will likely win.

Trump is running out of time, and Pence didn’t buy him any.

Uber driver coughed on after refusing ride to ...