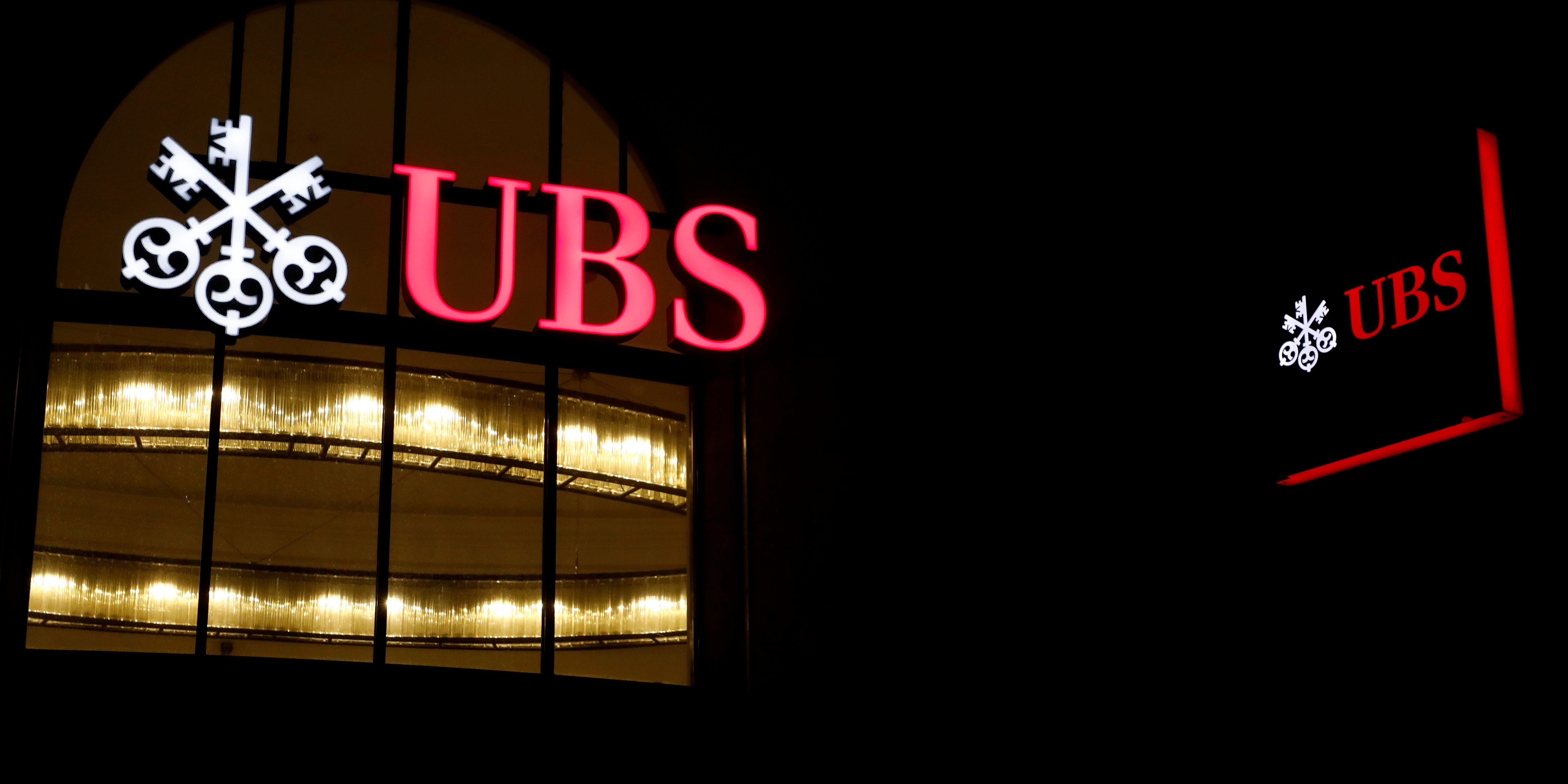 UBS posted a 99% jump in third-quarter profit to $2.1 billion on Tuesday, easily hammering analyst expectations, driven by a surge in its trading and wealth management divisions.

UBS, the biggest Swiss bank by assets and the world’s largest wealth manager, said it set aside $1.5 billion to repurchase shares next year, reflecting an overall strong performance across its businesses.

The bank, with $980 billion in assets under management, attributed its growth to the “benefits of a well-diversified business model with broad regional mix.”

Here are the key numbers:

Net profit: $2.1 billion versus $1.05 billion last year and an expected $1.5 billion, according to Refinitiv Eikon data.

“Our third quarter results continue to demonstrate that our strategy is differentiating us as we continuously adapt and accelerate the pace of change,” outgoing CEO Sergio Ermotti said in a statement.

UBS’ third-quarter results will be the last under Ermotti’s tenure as he departs this month to become chairman at Swiss Re. Ralph Hamers, formerly the CEO of ING Group, will take his place on November 1.

Read More: BANK OF AMERICA: Buy these 6 financial-sector stocks that offer the most attractive risk-reward combo as the economy improves

Investment bank revenue rose to $2.5 billion from $1.7 billion a year ago, and revenue from the global wealth management division rose to $4.3 billion from $4.1 billion.

The Swiss lender and other banks with wealth-management divisions have seen a surge in revenue this year, helped by client investing and deal-making.

The bank’s loan losses in the quarter were $89 million, lower than the provisions taken in the first and second quarters of $268 million and $272 million. This was also lower than the $225 million analysts polled by Bloomberg estimated.

UBS accrued about $1 billion towards its expected 2021 dividend and said the second instalment of the 2019 dividend would be paid on November 27.

The bank’s third-quarter was still hurt by a $5.5 billion of tax-related outflows in the US, where the deadline for filing of taxes moved by a month to July from April.

Read More: These are the 10 most crowded trades among global money managers, UBS says. The biggest underweight stocks might surprise you