Tinder and Hinge see revenue, subscriber growth amid the pandemic 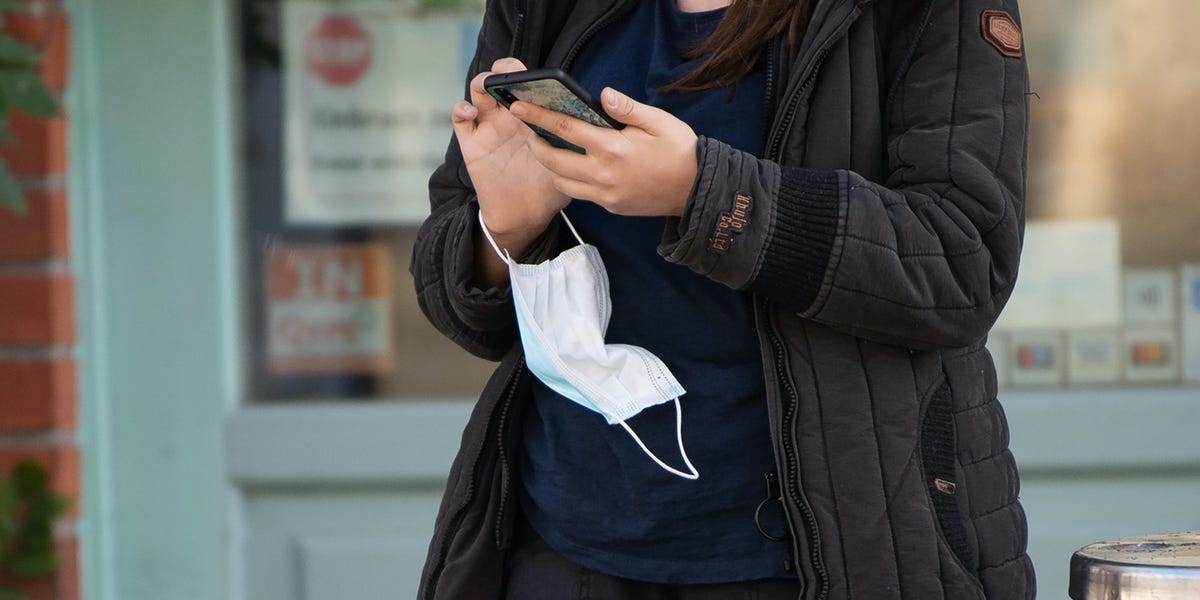 As the coronavirus pandemic stretches through the fall, single people continue to turn to dating apps to find human connection.

Match Group, the dating-app behemoth that owns Tinder, Hinge, Match, OkCupid, and more, reported better-than-expected third-quarter earnings on Wednesday, particularly when it comes to the Tinder: the app saw revenue growth and an increase in subscribers in the third quarter, despite the pandemic.

“Tinder remains the highest grossing app in the Lifestyle category in ~100 countries and has grown direct revenue from essentially zero in 2014 to an expected nearly $1.4 billion this year,” the company wrote in its letter to shareholders.

Tinder saw revenue grow 15% since the third quarter 2019 and the app got a 16% boost when it comes to subscribers — Tinder now has 6.6 million subscribers globally, growing even since June, when the company reported 6.2 million.

“I think people thought this was the only avenue, and they didn’t want to give it up,” Gary Swidler, Match Group’s chief financial officer, told The Wall Street Journal in August. “So they were willing to engage with the products more, and in some cases pay for the product.”

Read more: The CEO of Hinge reveals the 3 biggest changes to online dating that could be here to stay after the pandemic

Match Group has cornered about 60% of the dating app market with its suite of apps, according to Apptopia, and while Tinder is arguably the most successful, Match has seen a surge in usage among its other brands. Hinge, an app built around forging meaningful connections, expects to triple it revenue in 2020, the company told MarketWatch in September. Match reported in its third-quarter earnings that Hinge subscriptions are up 82% this year and revenue has grown more than 200% year-over-year.

As the pandemic continues into the holiday season and socializing in person remains risky, Match has started investing in ways to facilitate long-distance dating — namely, video dating with built-in games or ice-breakers, the company told the Journal. Tinder, Hinge, and Plenty of Fish all now have a video-dating feature.

Bumble, a female-focused dating app and Tinder’s chief rival, added a new coronavirus-focused feature as well, according to The New York Times: users can now add a badge to their profile signifying what types of dates they’re comfortable having right now, whether it’s virtual-only or socially distanced while wearing a mask.

Bumble CEO Whitney Wolfe Herd recently told CNN’s Poppy Harlow on the “Boss Files” podcast that there have been some advantages to dating app users during the pandemic.

“More genuine connections are forming out of this, and people are really, you know, being secure in who they’re meeting before that eventual physical meet-up ever begins,” Wolfe Herd said.