Home > Business > This is where older Americans find the most happiness

This is where older Americans find the most happiness 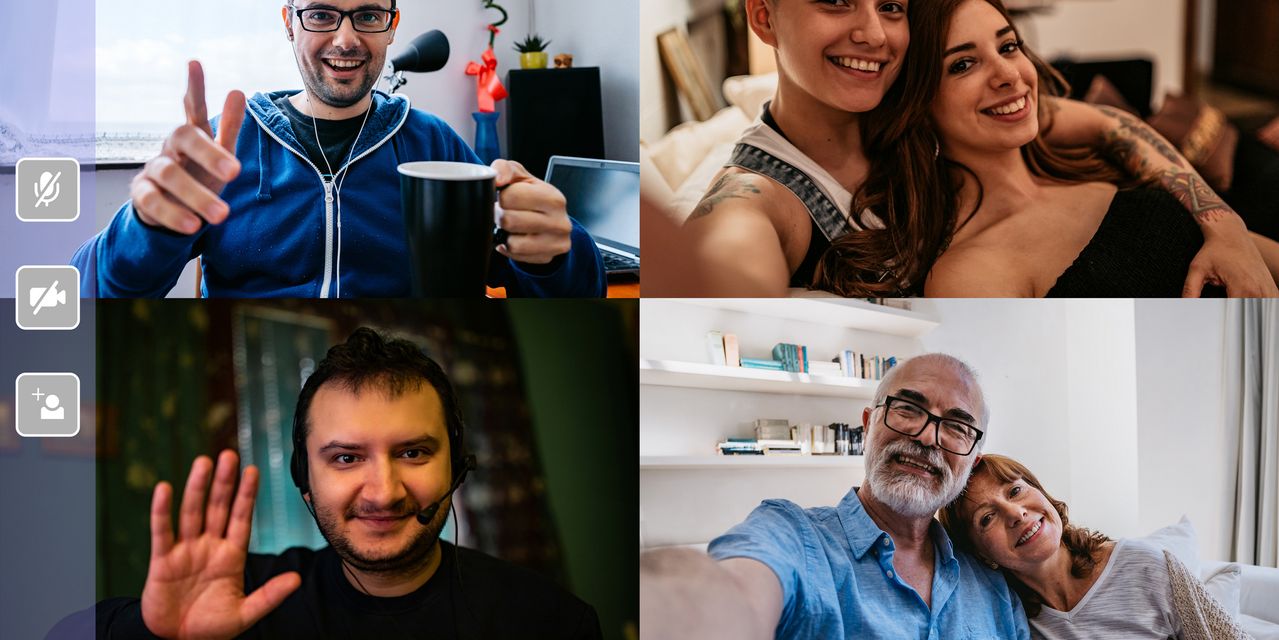 Ready for this one? Good things came out of the pandemic.

A new study “The Four Pillars of the New Retirement: What a Difference a Year Makes” conducted by Edward Jones, the large investment and financial services advisory firm, in partnership with Age Wave, a think tank and consulting firm, and The Harris Poll reports that 70% of Americans say the pandemic has caused them to be more reflective and pay more attention to their long-term finances.

That kick-start is a good thing when it comes to future financial security.

Last week, I was invited to virtually assist Ken Cella, head Edward Jones Client Services Group and Maddy Dychtwald, an author and a founder of Age Wave, as they shared in a media presentation of some of the most interesting findings from the research.

For many of us, the sheer fear of the virus, loss of income, or layoffs, and death of loved ones forced us to face the precariousness and sudden change that life can deliver.

The study revealed that 76% of Americans credit the pandemic with helping them “refocus on what’s most important in life. One-third (32%) of Americans say they now have “more clarity for how they want to live their life.”

Despite the health risk of the virus on retirees, they reported greater optimism than others, with a majority (61%) indicating that the pandemic has given them “more appreciation for what makes life meaningful” (vs. only 46% of all other Americans).

Meantime, over half of retirees (53%) say that they now have “greater empathy and compassion for people who are struggling in ways that they are not.”

Most retirees say that all four pillars—health, family, purpose, and finances—are crucial to optimal well-being in retirement, which makes sense to me. And retirees, when compared with younger Americans, are far more likely to say that “having a sense of purpose” in life is essential to achieve peak well-being (69% vs. 55%).

But surprisingly, at least to me, purpose is sliced and diced in a range of definitions. The one that I think of is not what topped the list. The lion’s share of retirees, 67%, said spending time with loved ones gave them the greatest sense of purpose. Only 40% defined purpose as I do–giving back to others and being generous.

There was no discrepancy when it comes to feeling useful 93% of retirees are all in on this and 87% say being useful helps them to feel youthful. I like that concept.

But 86% of Americans and 89% of retirees agree there should be more ways for retirees to use their talents and knowledge to “benefit their communities and society.” And retirees say they would ideally like to volunteer or work pro bono 3.3 hours per week — nearly four times the retiree volunteer rate in recent years.

As one might expect, the overarching fear of future healthcare costs and long-term care costs as well as outliving savings came into sharp focus for those surveyed as the health crisis enveloped us.

Healthcare costs, including long-term care, are retirees’ greatest worries in retirement—58% in March 2021, up from 52% in May 2020; 32% are worried about outliving savings up from 30% in 2020. Unexpected expenses (56%) and a significant economic downturn or recession (38%) remained the other top concerns.

Preretirees age 50+ are even more concerned about healthcare and long-term care expenses than retirees, with 66% citing it as a major financial worry, and one in three have delayed their retirement plans.

Current retirees do have some regrets. Most current retirees (61%), in fact, wish they had been better at planning for the financial aspects of their retirement. Very few preretirees over 50, however, are thinking about how to save enough to last through retirement and activities that will give a sense of purpose, meaning, and fulfillment.

The bulk (54%) of retirees also wish they had done better at planning for the nonfinancial aspects of their retirement such as how they would spend their time in meaningful ways, manage their health, and consider where they should live.

Now for two downers that the study revealed. Only 36% of retirees and 44% of Americans overall believe that “retirees are highly valued in today’s society.”

Can you say ageism?

The second harsh dose of reality. Women are in trouble. If you’ve been following how women were slammed in the pandemic with the loss of jobs, you know where this is headed.

The pandemic has intensified the gender economic gap. I wrote about how women need to take control of their financial life earlier this year.

For example, among preretirees, more women reported a negative impact on their job security than men (39% vs. 20%). Women’s retirement account balances are, on average, two thirds (67%) of men’s, according to this report. Retirement savings confidence has been rebounding for men, but not for women.

This has serious repercussions for women’s future retirements far more than men’s.

That’s the stark truth–there isn’t a vaccine for that.

Kerry Hannon is an expert and strategist on work and jobs, entrepreneurship, personal finance and retirement. Hannon is the author of more than a dozen books, including Great Pajama Jobs: Your Complete Guide to Working From Home, Never Too Old To Get Rich: The Entrepreneurs Guide To Starting a Business Mid-Life, Great Jobs for Everyone 50+, and Money Confidence. Follow her on Twitter @kerryhannon.