This electric VTOL aircraft works without a runway » Gadget Flow

Introducing the Y6S Plus, designed by Autonomous Flight. This aircraft has an 80-mile range and seats six passengers. Will it completely change how we take short journeys? Ready today’s blog to find out more.

The world is becoming congested with cars and airplanes as people commute to work and venture to new cities. So UK company Autonomous Flight has designed an electric VTOL aircraft, named Y6S PLUS. This aircraft taxi doesn’t require a runway for takeoff and landing and provides a smooth flight experience for all six passengers. 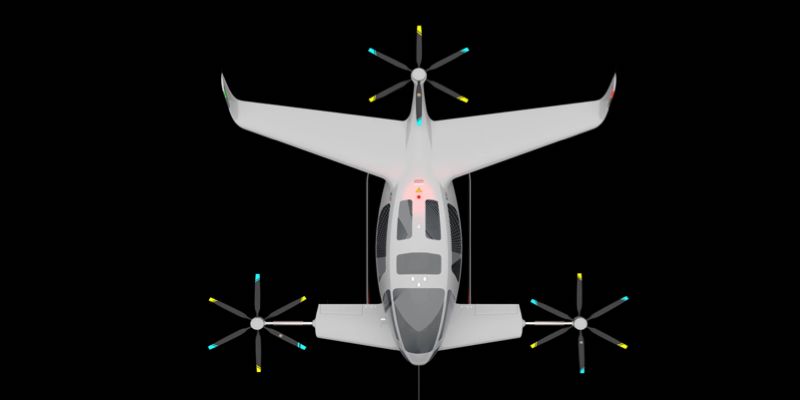 Have you ever heard of an aircraft not requiring a runway? Well, the Y6S PLUS uses an electric vertical mechanism for takeoff and landing. Furthermore, it uses a carbon fiber composite construction and is fully electric to produce zero emissions. That’s a design feature we can certainly get behind!

It also boasts two rotors per pylon, with two sets in the front and one set in the rear. In fact, the rotors will move between a vertical and horizontal thrust as needed, depending on the speed and momentum required by weather conditions, etc. And the single rotor in the rear will provide plenty of power for the lift. Also, the aircraft’s wings will further help to provide a lift. 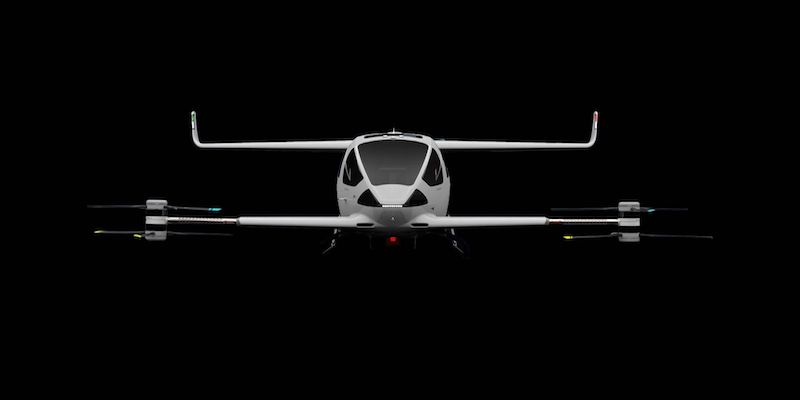 This six-seater VTOL aircraft can reach 125 mph in cruise mode, which is faster than GM’s Cadillac eVTOL, which can only reach a maximum of 56 mph. In fact, it only takes 12 minutes to fly from London Heathrow airport to Battersea Heliport. Or eight minutes from lower Manhattan to JFK. And with no traffic in the air, you’re reducing your emissions rather than sitting still in a car in a queue.

But the Y6S Plus isn’t just designed for short journeys. With an 80-mile range, it can operate much farther. And once you’ve reached your destination, it’ll recharge in between flights.

Overall, the Y6S Plus is a new and improved version of its predecessor with an additional four seats to accommodate more passengers. And this latest six-seater air taxi could change the way we travel to our destinations. But you won’t be able to fly the Y6S Plus without a pilot’s license. Although with its takeoff capability, we’re surprised to not discover that this is a self-flying aircraft, especially as GM’s eVTOL features self-driving technology, so you can sit and relax during the flight.

What are your thoughts on traveling to work by helicopter? And would you prefer to see self-driving compatibility? Let us know your opinions in the comments.