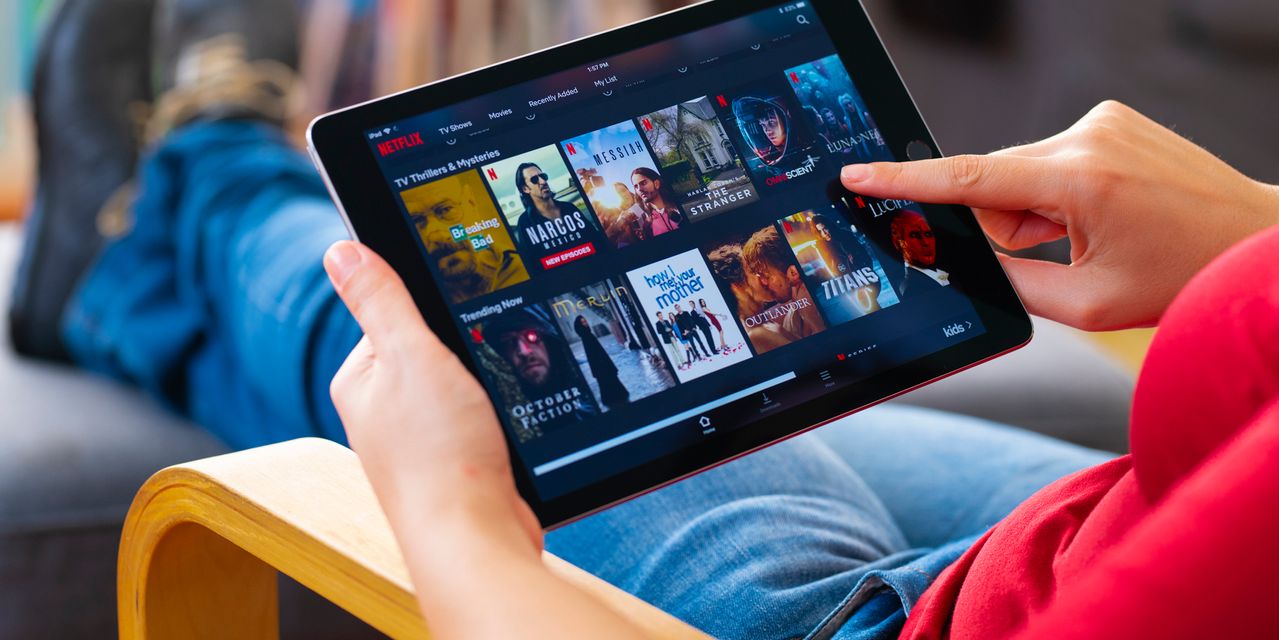 I’ve been writing a monthly streaming preview column for MarketWatch for a little more than a year now, advising readers which streaming services they should be paying for in the month to come. With the sheer volume of streaming content today, a strategy of churning — adding and dropping certain services month-to-month — can save you money and keep you ahead of the pop-culture curve.

Surveys have found that most consumers don’t want to pay more than $40 to $50 a month for streaming, and there are plenty of creative ways to watch everything you want while keeping under that sort of budget. Love “The Mandalorian” but are bored by everything else on Disney+? Then there’s no reason to subscribe for more than a month or two. Have an Amazon Prime Video subscription but go months without watching it? That’s just money down the drain.

Getting the most out of streaming while paying the least comes down to three rules of thumb:

I went back to see how my monthly 2020 picks held up, with the benefit of hindsight, and also compared my picks with other critics to see what I may have missed. In a nutshell, I found consumers would have been best off for the past year with a subscription to Netflix
NFLX,

and bundling Disney+ and Hulu (ESPN+ comes with that too), for a combined total of about $27 a month, with a potential splurge for HBO Max (which would total $42 a month) or Amazon Prime Video ($40 a month total). Quality? Check. Quantity? Check. Affordable? Check.

But it’s all about being flexible, and the new year is a good time to consider a different approach, as an annual subscription for your go-to service could also be a cost-effective way to go.

An annual subscription to Disney+, for example, currently runs at $69.99, a savings of about $16 from a month-to-month subscription, and it is a double bargain right now because Disney
DIS,

is raising prices at the end of March to $7.99 a month and $79.99 annually. If you know you’re going to be watching every single upcoming Marvel and “Star Wars” series in 2021, then it’s absolutely worth pulling the trigger on an annual subscription now, before prices go up.

HBO Max is going to have a blockbuster year, thanks to Warner Bros. streaming movies on the service the same day they debut in theaters, and it’s offering 20% off for six months ($69.99 in total) for new subscribers — expensive, but still a good deal, since HBO rarely prices at a discount.

The beginning of the year is also a good time to check to see what other deals you may be eligible for. Not everyone realizes Amazon.com’s
AMZN,

still offers a 12-month free trial of Apple TV+ if you buy a new device. And check with your mobile and cable/internet providers — Comcast
CMCSA,
,
Cox , AT&T
T,

and Verizon
VZ,
,
among others, offer free deals for various streaming services to their customers. You can’t beat free, it just takes a little digging around to find the right offers.

To get an idea of what services you’ll want in 2021, look back at what you liked in 2020. I compared my monthly picks with critics’ year-end lists and my own list of favorite series from this year.

Each month, I gave the major streaming services a rating: “Play,” “pause” or “stop,” similar to investment analysts’ ratings of buy, hold and sell, in an effort to guide viewers to the best services for the money. In 2020, Netflix was my clear winner, with a perfect record of 12 “plays.” Here’s how the rest scored:

But a look back at the top shows skewed a bit differently.

Here are my favorite streaming series of 2020:

That’s six from HBO Max, four from Hulu, three from Netflix, two each from Amazon Prime Video and Apple TV+, and one from Disney+.

And since apparently I had too much time on my hands, I compiled more than a dozen TV critics’ end-of-year “best” lists* to figure out the most critically praised shows of 2020, and thus figure out which streaming services had the best shows.

Based on my calculations, HBO Max was, by far, the top service, with 75 overall show mentions, followed by Hulu (62), Netflix (52), and then a huge gap to Apple TV+ (10), Peacock and Disney+ (5 each), Amazon Prime Video (4) and CBS All Access (3). That suggests I probably ranked Amazon Prime too high and HBO Max too low in my monthly picks.

(Disclaimer: I ranked HBO Max a “stop” so often because, for much of its brief history, the service has not been accessible for roughly half of streaming viewers — those using Roku and Amazon Fire TV streaming devices as well as Comcast’s Xfinity X1 system. No use paying for the most expensive service if you can’t watch it on your TV. But in the past month, AT&T’s WarnerMedia has reached HBO Max licensing deals with Amazon, Roku
ROKU,
,
Sony’s
SNE,

Playstation 5 console and Comcast, greatly expanding its audience. Now that almost everyone can get it, consider HBO Max back in my good graces. Meanwhile, Disney+ was so often recommended because it has pretty much become a must-have for families with younger kids.)

So taking all the above into consideration, here’s the bottom line:

But changes are afoot and those dynamics are set to change in 2021, as Disney+, Apple TV+ and Peacock dramatically ramp up their originals, and HBO Max has a slate of new shows that may even more impressive than its eye-popping movie lineup. Much more on that tomorrow, in my 2021 preview.

(For what it’s worth, here are the year-end lists I compiled from: Vulture, The Ringer, The AV Club, NPR, New York Times, The Atlantic, The New Yorker, Paste Magazine, Rolling Stone, The Hollywood Reporter, Variety and Entertainment Weekly.)