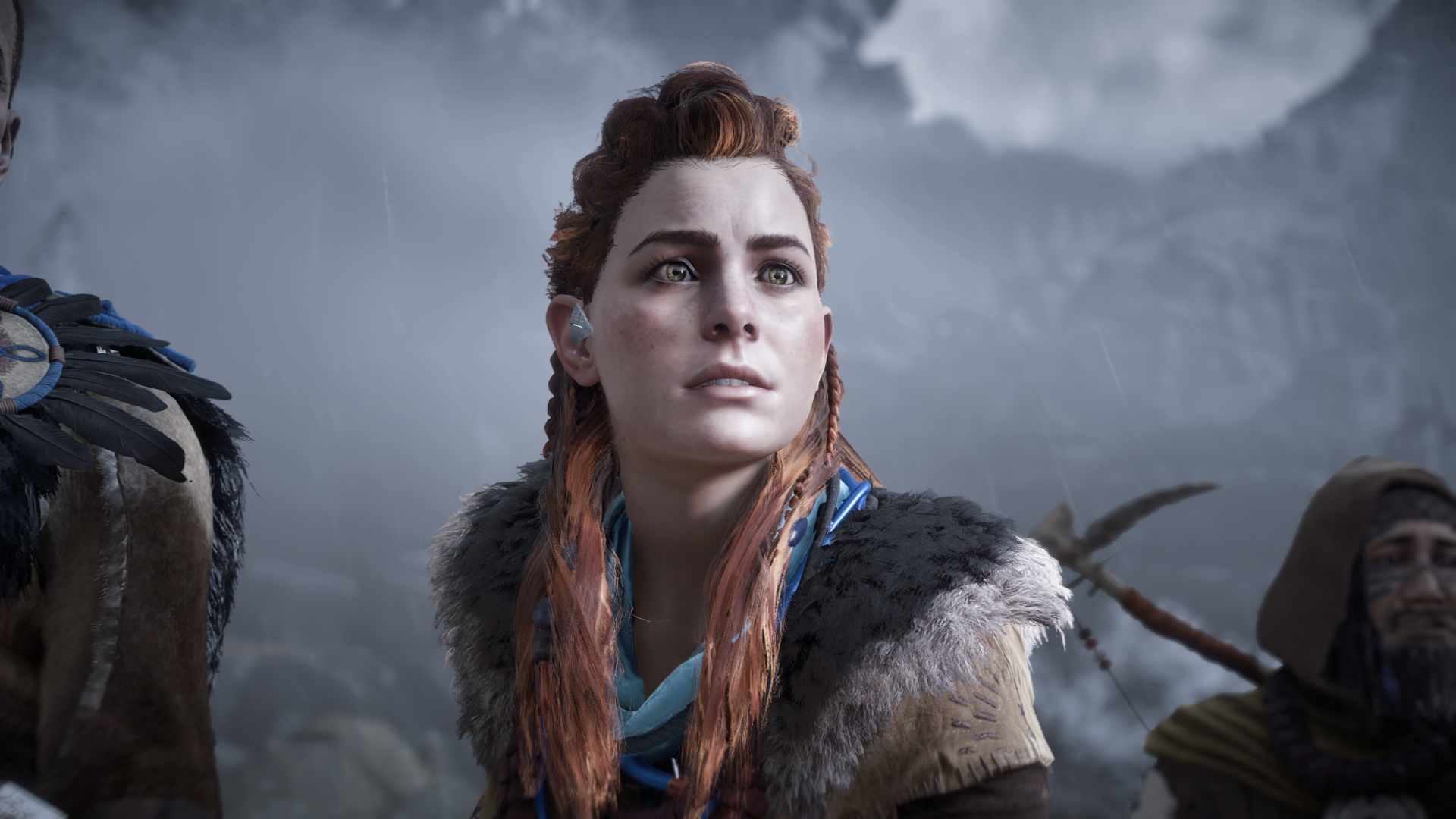 In September, Guerrilla Games fixed a bug in Horizon Zero Dawn that kept that kept the lead character, Aloy, trapped as a child forever. Now it’s October, and Aloy’s growth continues: Thanks to the release of a new patch today, she’s now apparently able to walk in a straight line.

Horizon Zero Dawn had a bit of a rough start on PC. Our hardware editor found that it ran quite well on his PC, but our reviewer encountered framerate and stuttering issues, which the day-one patch did not address. Guerrilla acknowledged these problems shortly after the game’s release in August, and it seems to be making good progress on that front, as recent user reviews on Steam are “very positive.”

“First of all, we want to thank you all for your continued feedback, patience and support. In the past couple of weeks, our team has worked hard on some trickier changes that needed some extra time to develop and test,” Guerrilla said in the update announcement. “Patch 1.06 addresses some of these issues with additional crash fixes and further improvements on the game. These include some issues reported by the community, such as Aloy not walking in the direction where the camera was facing when pressing forward.”

The full Horizon Zero Dawn 1.06 patch notes are below. Guerrilla said that it’s still working on other issues, and asked players who encounter problems not covered in the “known issues” list to report them here.