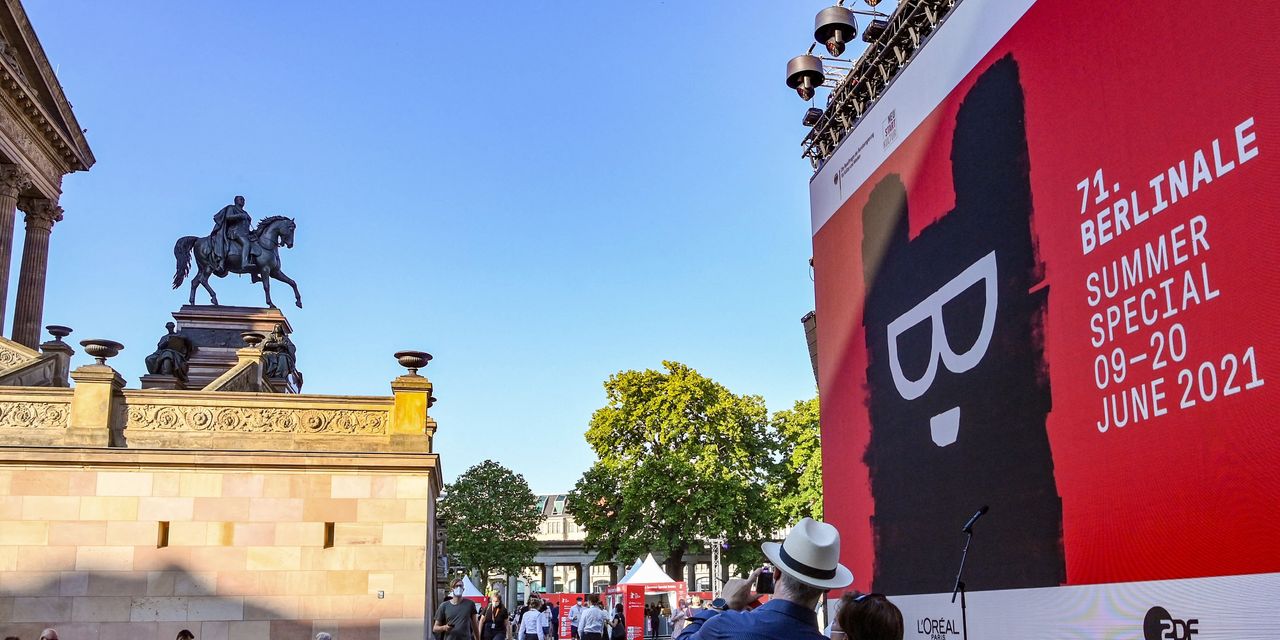 The Delta variant is now spreading in Germany amid warnings it could account for 90% of cases in Europe by August.

The variant, first identified in India, accounted for 36% of cases recorded in Germany in the week to June 20, up from 15% the previous week, Lothar Wieler, president of the Robert Koch Institute public health agency told officials, as reported by Reuters.

Earlier on Monday, Bavarian Prime Minister Markus Soeder told reporters that he expected the Delta variant to become the dominant virus strain in Germany by the summer. “Ignoring the Delta variant would be a serious mistake,” he added.

Germany banned travel to and from Portugal and Russia from Tuesday due to rising Delta variant cases in those countries in recent weeks. German Chancellor Angela Merkel has also urged EU member states to ban U.K. tourists from traveling to the bloc.

EU health officials warned last week that the variant would represent 90% of the bloc’s cases by late August. The share of variant cases is already rising in a number of countries, including Australia which locked down some regions on Monday.

Read: Australia offers AstraZeneca COVID-19 vaccine to all adults to speed up rollout

The variant is already dominant in the U.K., where it already accounts for 99% of new cases. However, hospitalizations and deaths have remained low in the country, which has vaccinated more than 80% of the adult population with at least one dose.

There was positive news on Tuesday as Moderna
MRNA,

said an in-vitro study showed its COVID-19 vaccine can protect against several variants, including the Delta variant.

vaccines offer significant protection against the Delta variant, cutting the risk of hospitalization by 96% and 92% respectively.

The spread in the U.K., which recorded 22,868 new cases on Monday, has led Hong Kong to ban all flights from the country, designating it an “extremely high-risk” destination.

Israel, another country that has led the way with its vaccination program, has reported surging infections in the past two weeks — rising from 206 active cases on June 14 to 1,254 on Monday, according to The Times of Israel. However, Israel has recorded just one death in that period, with severe cases also falling from 30 to 22.