The 16 most important people shaping tech policy in Washington, DC 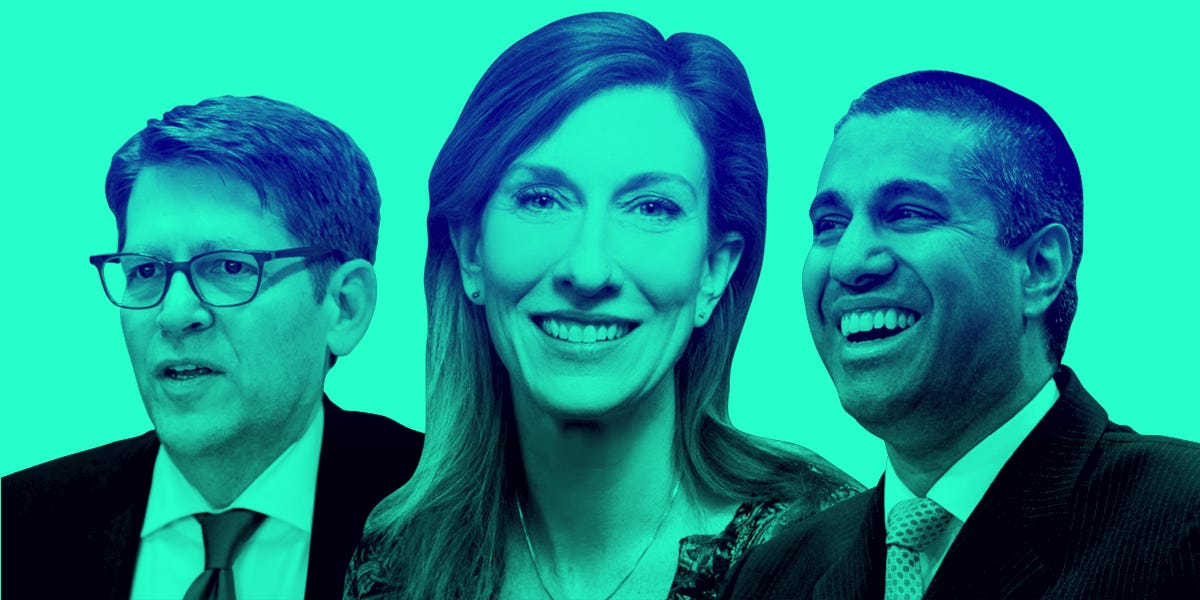 Big Tech is finding Washington to be an unfriendly place during the Donald Trump era.

Several major companies are under congressional or federal scrutiny. Executives once praised as American innovators are now accused of building platforms and services that undermine competition, privacy, and free speech.

On Capitol Hill, lawmakers from both parties use major tech and and social media companies as rhetorical punching bags.  Trump himself has weaponized the major social media platforms to advance disinformation and attack his enemies while at the same time using them as political foils.

The stakes are big. In late July, the House Judiciary’s antitrust subcommittee grilled the leadership of Facebook, Amazon, Google, and Apple as part of a year-long probe into whether the companies have too much control over the market or unfairly edged out competitors.

While the most famous names in the industry — think Mark Zuckerberg or Jeff Bezos — often draw the most scrutiny and attention in Washington, behind the scenes their companies and others have planted roots in DC by hiring small armies of lobbyists, public policy experts and communications professionals. Congressional staffers and former senior aides in the George W. Bush and Obama administrations are particularly hot commodities.

To help navigate this increasingly cut-throat world, Insider put together this guide of the most important people at the intersection of tech, politics, and policy in Washington.

We’ll continue to update this list throughout the year.

(Is there someone we should include in this article? Contact [email protected])