Home > Technology > Target Will Help Its 340,000 US Workers Get a Debt-Free Education

Target Will Help Its 340,000 US Workers Get a Debt-Free Education 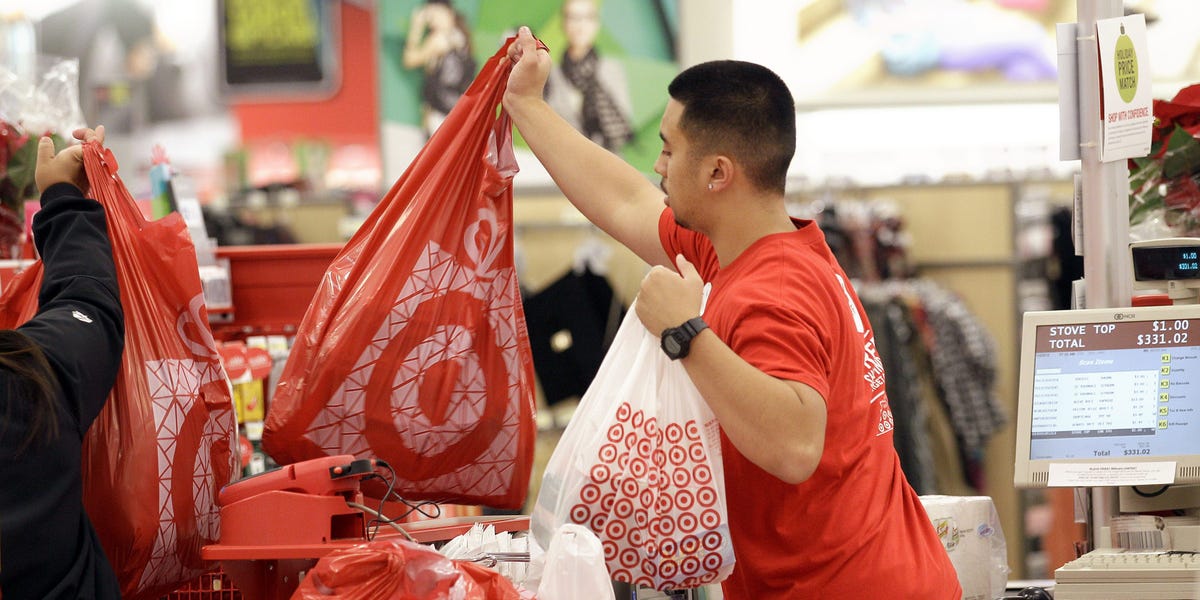 Target is turning up the heat in its competition with Walmart to attract and retain workers in a tightening labor market.

Target is launching an education assistance program to help frontline team members get a debt-free education, according to a press release issued Wednesday. Starting this fall, the more than 340,000 part- and full-time workers based in Target stores, distribution centers, and headquarters locations in the US will be eligible to take part in the initiative.

The workers can receive debt-free assistance for certain undergraduate degrees, certificates, and certifications, as well as free textbooks. Target says workers will pay no out-of-pocket costs, and they’ll qualify for the education assistance starting on their first day of work.

The retailer will spend $200 million over the next four years on the program, which was developed in collaboration with the upskilling platform Guild Education. Target rival Walmart also works with Guild Education for its own worker education program.

Through the program, Target workers can take classes for “high school completion, college prep, English language learning and select certificates, certifications, bootcamps, associate and undergraduate degrees,” the company said in the release. They can choose from 250 business-aligned programs from more than 40 schools, colleges and universities. Among the institutions are the University of Arizona, eCornell, Oregon State University, and HBCUs Morehouse College and Paul Quinn College.

Target will provide assistance for workers taking classes outside of the Guild network’s select programs. In those cases, the company will pay up to $5,250 for non-master’s degrees and up to $10,000 for master’s degrees every year for these workers.

Read more: Target is following in Amazon’s footsteps with a major leap forward in e-commerce logistics — here’s how

Target said in the release that the program is “the most comprehensive debt-free education assistance program available in the retail industry,” taking a jab at rival Walmart, which recently announced news about its own education initiative for workers.

Walmart had said last week that it would cover 100% of tuition and book costs for workers. The change eliminated a $1 a day fee that workers in Walmart’s Live Better U education program paid to have their tuition and books covered. Roughly 1.5 million Walmart and Sam’s Club associates can benefit from the company’s program, which launched in 2018.

The announcements about Target’s and Walmart’s education assistance programs come as the companies compete with each other to draw in staff amidst a shortage of job applicants across the retail industry. In the current labor crunch, many retail workers have also left their jobs over low wages, while others are using the situation to bargain for better pay and benefits.