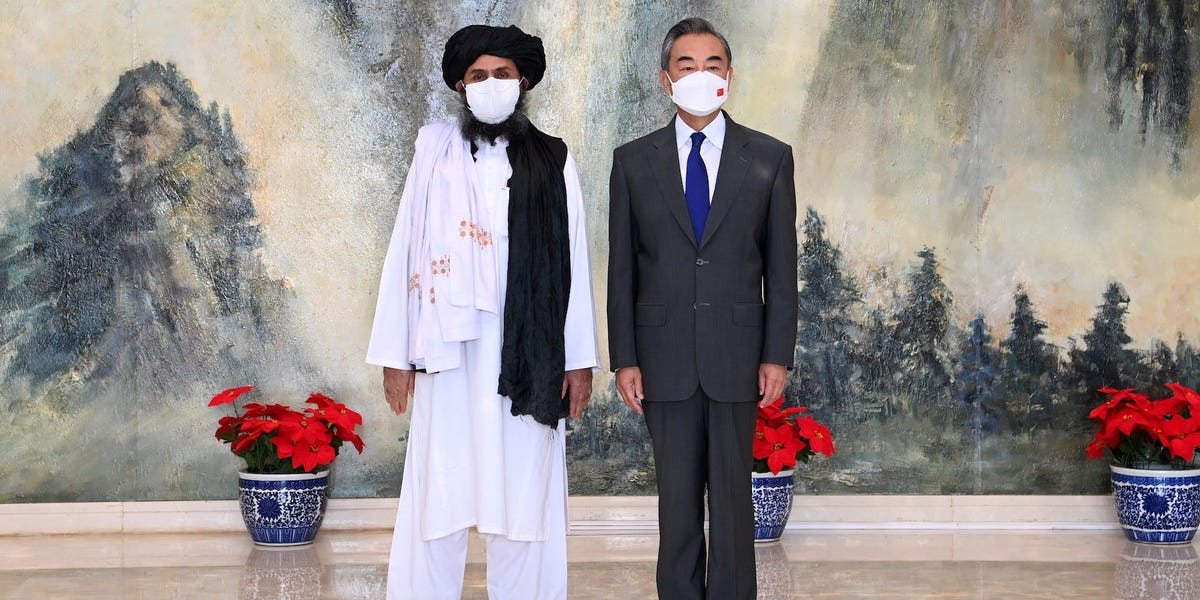 The Taliban on Friday said that China has pledged to keep its embassy in Afghanistan open and “beef up” relations in the war-torn country, which this week saw US troops depart after a nearly 20-year military presence, according to a Guardian report.

Suhail Shaheen, a spokesman for the Islamist militia, said that a senior member of the Taliban’s political office in Qatar was informed by Chinese deputy foreign minister Wu Jianghao that Beijing sought to increase humanitarian aid in Afghanistan.

“The Chinese Deputy Foreign Minister said that they would maintain their embassy in Kabul, adding our relations would beef up as compared to the past,” Shaheen said. “Afghanistan can play an important role in security and development of the region.”

He added: “China will also continue and increase its humanitarian assistance especially for treatment of COVID-19.”

“China is our most important partner and represents a fundamental and extraordinary opportunity for us, because it is ready to invest [in] and rebuild our country,” according to the South China Morning Post.

Read more: How Americans who helped prosecute the Taliban are going down a ‘black hole’ to help their Afghan interpreters

After the capital city of Kabul fell to the Taliban on Aug. 15, the Islamist militia is now tasked with shifting from an insurgency to a governing power.

China last month criticized the “hurried withdrawal” of the US from Afghanistan but said that the country would be open to communicating with the leaders in Washington to help fend off a humanitarian crisis.

He added: “The lessons of this deserve serious reflection. … The United States cannot on one hand actively seek to contain and suppress China and harm China’s legitimate rights and interests, and on the other hand hope for China’s cooperation.”

The Chinese embassy in Kabul remains open, but the country evacuated Chinese citizens from Afghanistan as conditions in the country changed several months ago.