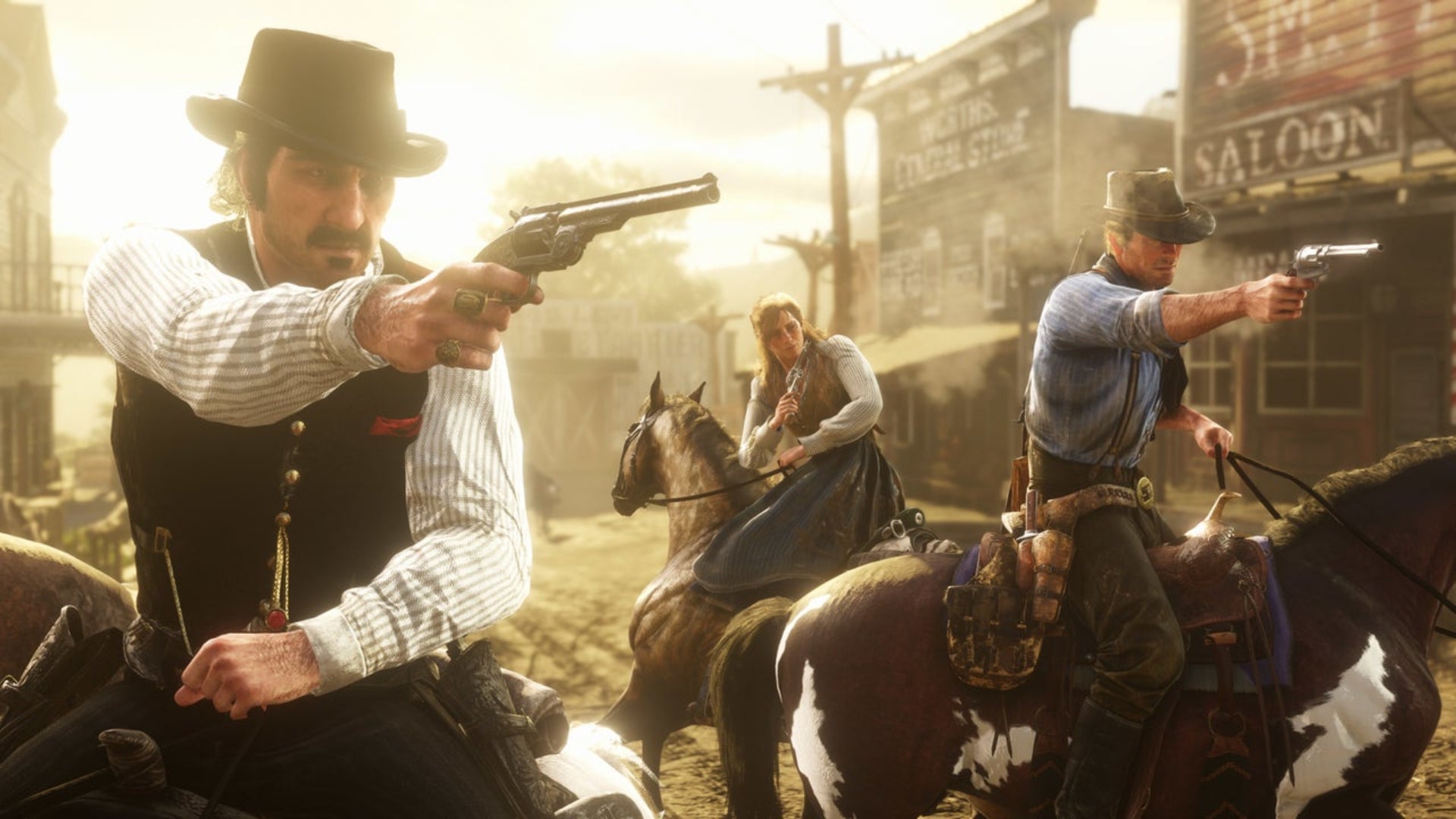 Take-Two is preparing to dramatically increase its game output in the coming years, especially when it comes to the biggest “core” titles that set the tone for its portfolio. It’s got four games planned for this year, but in the following two years it’s planning for a total of 19 core releases, including seven sports simulation games and four free-to-play.

This was laid out in the company’s quarterly earnings today, during which the publisher also outlined the four releases coming this year: WWE 2K22, NBA 2K22, Tiny Tina’s Wonderlands, and a fourth game from 2K that will be announced later this month.

Beyond that, CEO Strauss Zelnick isn’t giving more specifics and emphasizes that this is all subject to change. But, speaking to IGN, he acknowledges that this is Take-Two effectively doubling its big game release pipeline.

He says that Take-Two has been building toward this level of output for some time, and does not intend for fiscal 2023 and 2024 to be big surges on the radar — rather, he hopes this is part of a permanent increase in Take-Two’s big game release pipeline.

“It’s evolutionary rather than revolutionary,” he says. “We’ve been building up the company ever since we came here 14 years ago. It just takes a long time, because it takes a long time to come up with ideas, it takes many years to bring ideas to fruition, it takes time to build teams, and obviously we’re trying to create the best quality entertainment of any sort on earth. That’s a tall order.”

Of the few specifics about what this release slate contains, what might be most surprising are the four free-to-play titles, with Zelnick having said in the past he’s been hesitant to embrace free-to-play due to it being a risky bet. Take-Two has dabbled in the model before, admittedly, but its biggest dips into the pool have been with what he calls “tethered” free-to-play games like Grand Theft Auto Online — it’s free-to-play, technically, but it’s tied to an existing paid experience.

However, Zelnick confirms the four free-to-play games listed in the company’s projections are “true” free-to-play, not tethered to any other game, representing somewhat of a philosophical shift for the publisher.

“As an asset class, free-to-play titles are riskier, and I don’t think there’s much we can do about that except try to make the highest quality titles that we can.”

Also among Take-Two’s plans for fiscal 2023 and 2024 are five independent games, ten free-to-play mobile games, four “mid-core” games, and three “new iterations of previously-released titles.” All of this, Zelnick emphasizes, is subject to change.

Rebekah Valentine is a news reporter for IGN. You can find her on Twitter @duckvalentine.