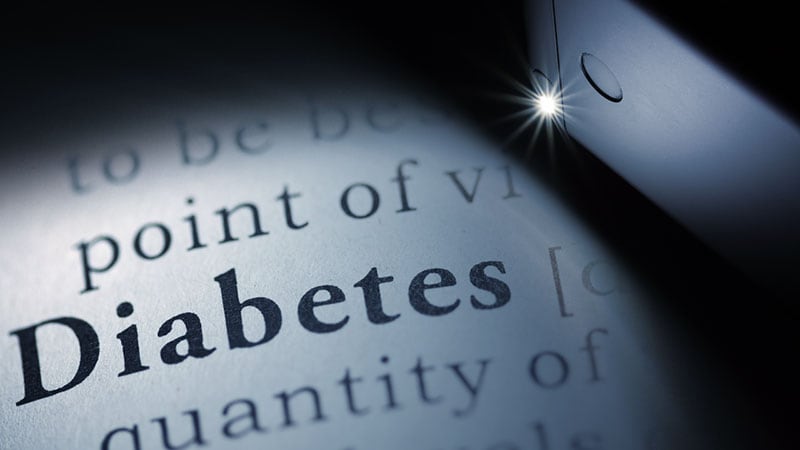 A smartphone app (Azumio Instant Heart Rate) may be a non-invasive method for identifying individuals with diabetes by detecting a “digital biomarker” of vascular changes, new research suggests.

The findings were published online August 17 in Nature Medicine by Robert Avram, MD, Department of Medicine and Cardiovascular Research Institute, University of California, San Francisco, and colleagues from UCSF and
Cal-Berkeley.

The approach uses photoplethysmography (PPG), an optical technique that detects blood flow changes through a vascular bed by shining light into tissue, such as at a fingertip or wrist, and quantifies the backscattered light corresponding to changes in blood volume. PPG is already used clinically to measure heart rate and peripheral oxygen saturation, and technological advances now enable PPG measurement from a smartphone’s camera and flashlight.

“Diabetes can be asymptomatic for a long period of time, making it much harder to diagnose…To date, non-invasive and widely-scalable tools to detect diabetes have been lacking, motivating us to develop this algorithm,” Avram said in a UCSF statement.

He first reported preliminary results from the app in a small number of patients at the American College of Cardiology meeting in 2019, as reported by Medscape Medical News.

The researchers note that, globally, half of all people living with diabetes are undiagnosed (about 224 million), and 79% live in low- and middle-income countries. “The rapid worldwide adoption of smart devices over the past decade provides an opportunity to develop non-invasive, widely scalable digital biomarkers for diseases such as diabetes,” they point out.

“We demonstrate that PPG recorded using consumer-owned smartphones can provide a readily attainable digital biomarker of prevalent diabetes that is independent of standard risk factors and comorbidities,” they write.

The “primary” cohort consisted of 53,870 participants from the Health eHeart study with over 2.5 million PPG recordings over a 4-year period. Of those, 6.6% (3564) self-reported that they had diabetes. In this group, sensitivity of the DNN for detecting diabetes was 75%, specificity 65%, positive predictive value 13%, and negative predictive value, 97%.

Similar results were seen in a third, “clinic” cohort of 181 individuals derived from consecutive patients referred to three cardiovascular prevention clinics (two in San Francisco, one in Montreal) between November 1, 2018 and July 30, 2019, as well as in a sensitivity analysis that included only individuals with laboratory-confirmed diabetes.

The output of the DNN, called the DNN score, remained independently predictive of diabetes after adjustment for age, gender, race/ethnicity and BMI. The DNN score was also significantly and positively associated with
A1c (P ≤ .001).

The algorithm’s performance is comparable to other commonly used tests, such as mammography for breast cancer and cervical cytology for cervical cancer, the authors say.

“A readily attainable, non-invasive digital biomarker of diabetes could facilitate disease detection by making it easier to identify at-risk individuals who would benefit from confirmatory diagnostic testing using A1c data. Such a tool would have particular impact in underserved populations and those out of reach of traditional medical care,” they conclude.

The study was supported by Fonds de la recherche en santé du Quèbec; the National Heart, Lung, and Blood Institute; the National Institutes of Health; and the Health eHeart Alliance. Avram has disclosed no relevant financial relationships. Several coauthors have disclosed relationships with industry; the full list can be found with the original article. One of the coauthors is an employee of Azumio, the maker of the smartphone app. Azumio provided no financial support for this study and provided only access to the data.