Should I buy an Nvidia GeForce GTX 1660 Super? 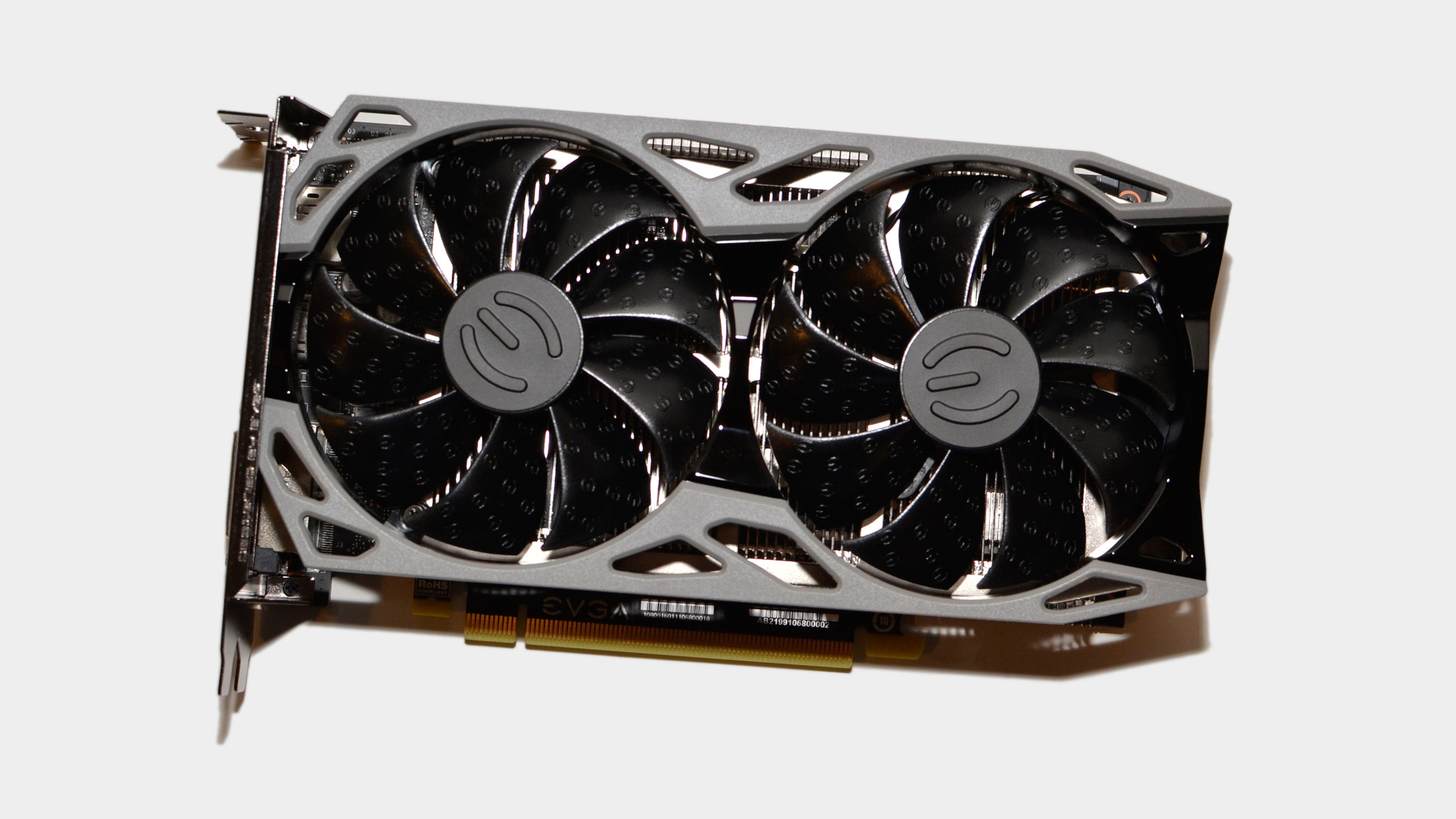 The RTX 3080 may be a phenomenal GPU, but it’s still an incredibly expensive card. If your budget is a lot tighter, should you be eyeing up the GeForce GTX 1660 Super instead? And if yes, what sort of cash should you be looking at?

With Amazon Prime Day and Black Friday weekend imminent, you’ll soon find yourself checking whether you’ve budgeted for a system upgrade, and if you’re gaming at 1080p, then there’s a lot to like about this value-oriented card. If the price is right, it can potentially offer the kind of bang for your buck that Ampere simply can’t right now.

We are waiting on new cards from AMD and the rest of Nvidia’s Ampere stack should make an appearance either at the end of this year, or at the start of the next. Even so they’re all going to be more-expensive offerings—we don’t expect to see any challengers for budget graphics cards any time soon.

What is the Nvidia GeForce GTX 1660 Super?

The Nvidia GTX 1660 Super is the best 16-series card in Nvidia’s Turing line-up, being ever so slightly slower (3-5 percent) than the GTX 1660 Ti, but offering much better bang for your buck in the process. With 6GB of GDDR6, it is well-equipped to handle the games of tomorrow as well.

You’re going to be able to run most games at Ultra settings and still hit smooth frame rates at 1080p. You may even be able to drive a 1440p panel with this card if you’re ok turning down some of the more exacting settings.

What are the alternatives to the Nvidia GeForce GTX 1660 Super?

This end of the graphics card market is packed with great value GPUs, and if your budget can stretch a little further, then the AMD Radeon 5600 XT is a worthy consideration. That card is going to be much more capable of driving a 1440p if that’s what you’ve got in mind.

Alternatively if you want to get in on the ray tracing game, then the RTX 2060 super is the most affordable way of doing that, although even now such cards certainly are not cheap. We are expecting the RTX 3060 to drop at some point too, so it’s probably worth holding off if this is your goal.

Should I buy the Nvidia GeForce GTX 1660 Super and at what price?

The big graphics cards released this year have all been at the top end of the market, which means that not a lot has changed at this more-affordable level. In that context the 1660 Super is still an incredible value proposition if you’re looking to game at 1080p with the setting maxed, or close to. It’s still a card definitely worth buying.

As for the price, various GTX 1660 Super cards can be picked up for around $240 (which is slightly more than they launched at), although stock is still tight, so you may need to shop around a bit for specific models. Prices have been as low as $220 over the last year, so anything close to that would make sense. We don’t imagine they’ll hit $200 even at the height of the sales though—if they do, grab one.

Everything You Need to Know About Paramount Pl...