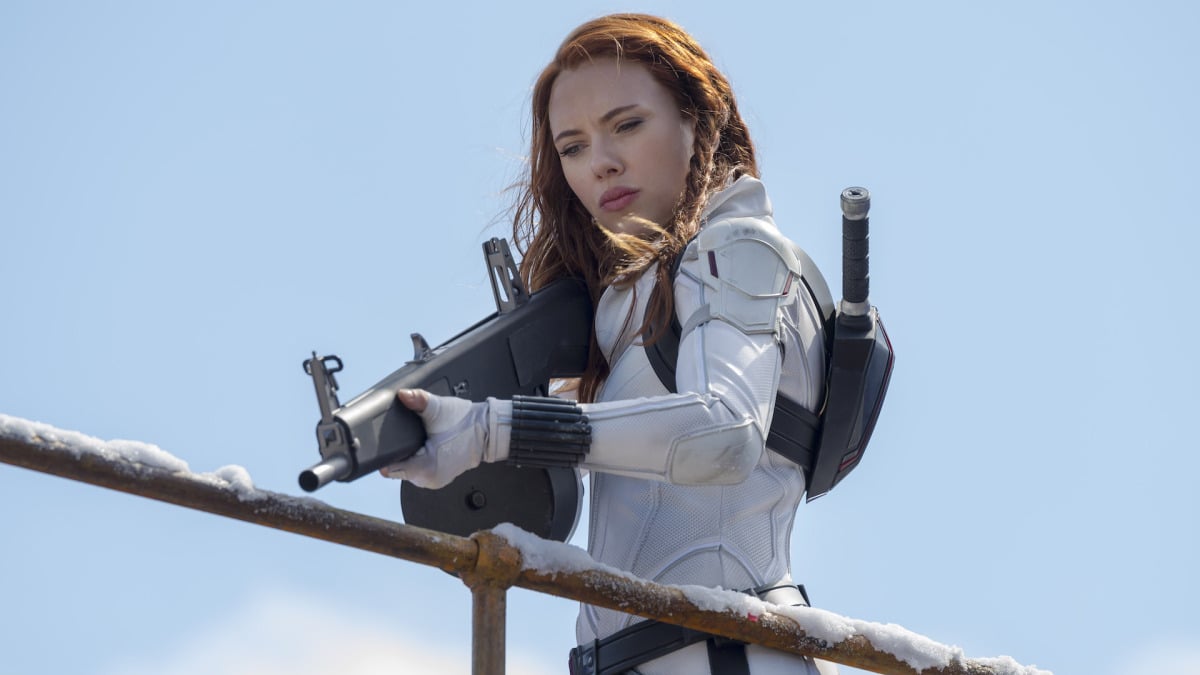 In the wake of Black Widow’s simultaneous theatrical and pay-for-stream release on Disney+, the MCU’s most deadly assassin has taken aim at a new target: Disney itself. According to the Wall Street Journal, actor Scarlett Johansson has filed a lawsuit in the state of California alleging that offering Black Widow on the Disney+ streaming service violated her contract and cost her up to $50 million in box office bonuses.

According to the lawsuit, Johansson’s original contract specified that Black Widow would receive an exclusive theatrical release and a portion of her salary from the movie was tied to box office performance. Black Widow made $158 million at the box office in its opening weekend and another $60 million in pay-to-watch downloads on Disney+; Johansson’s lawsuit appears to accuse Disney of failing to update Johansson’s contract and compensate her for streaming revenue.

The lawsuit also asserts Disney was aware that Johansson’s contract would need to be renegotiated in the event that Black Widow did not get a theater-only release. Marvel’s chief counsel David Galluzzi even wrote in a 2019 email that “should the plan [for theatrical only release] change, we would need to discuss this with you and come to an understanding as the deal is based on a series of (very large) box office bonuses.”

Johansson is far from the only party with a bone to pick with Disney over its simultaneous release strategy. The Atlantic reported that the National Association of Theater Owners released a statement pertaining to Black Widow after Disney published news of the $60 million in streaming revenue. In the statement, the association argued that simultaneous streaming releases were a net loss for all parties including Disney because of of password sharing, piracy, and the fact that the $30 fee to stream the movie was less than an “average” family would pay to see the movie in theaters. The statement concluded that “simultaneous release is a pandemic-era artifact that should be left to history with the pandemic itself.”

The trend for streaming services like HBO Max and Disney+ to release movies on their platforms at the same time they appear in theaters was controversial when first announced because many actors have similar theatrical release clauses in their contracts with the streamers. The Wall Street Journal also reported that WarnerMedia, which runs HBO Max, paid $200 million to talent in renegotiated contracts for movies on their streaming release slate — movies that include would-be blockbusters like Dune, The Suicide Squad, and The Matrix 4. Still, the unprecedented shift in power towards streaming services in the COVID-19 pandemic all but ensures that whole Johansson may be the highest profile lawsuit to be filed this early, it’s likely she won’t be the last.

Update, 7/29, 5:55 pm ET: Disney has responded to Johansson’s lawsuit with a statement via a spokesperson. From The Hollywood Reporter:

“There is no merit whatsoever to this filing. The lawsuit is especially sad and distressing in its callous disregard for the horrific and prolonged global effects of the Covid-19 pandemic. Disney has fully complied with Ms. Johansson’s contract and furthermore, the release of Black Widow on Disney+ with Premier Access has significantly enhanced her ability to earn additional compensation on top of the $20M she has received to date.”

Related Video: Everything you need to know before seeing ‘Black Widow’