Home > General > Samsung Galaxy M Prime pops up on Amazon India, surprising everyone in the process

Samsung Galaxy M Prime pops up on Amazon India, surprising everyone in the process 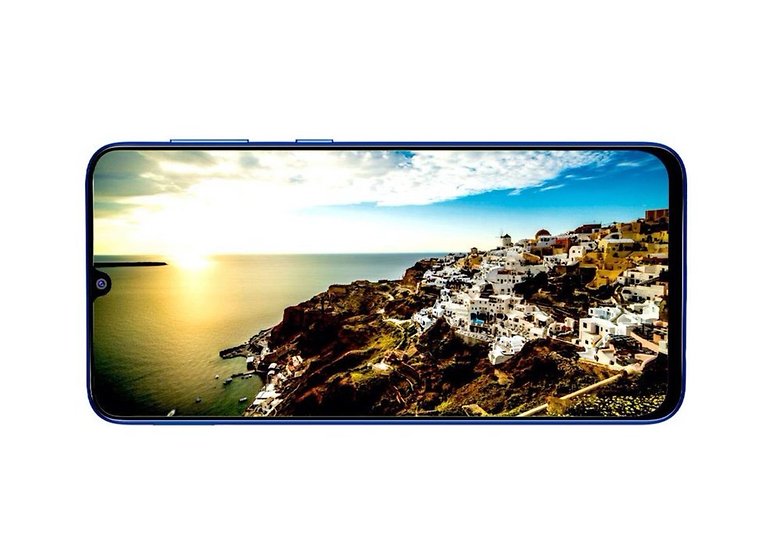 Samsung India has had a pretty busy 2020 so far, with the company launching multiple smartphones across various price segments. The most recent launch from them was the Samsung Galaxy S20 FE, which was launched in India on October 6. Another smartphone set for an imminent launch is the brand new Samsung Galaxy F41 – the details of which remain under wraps. With Samsung already having quite a few new launches on their plate, it was surprising to see the company list another new smartphone that will soon be on sale in India! Part of their affordable, online-only M-Series lineup, this new handset is called the Samsung Galaxy M Prime.

It is interesting to note that Samsung has not talked about the display size or the technology used on this smartphone. Chances are high it will retain the large 6.53-inch Super AMOLED panel we have seen on other M Series devices. However, if that isn’t the case, we will update this article accordingly.

What about the hardware?

No surprises in here. The Samsung Galaxy M Prime will use the tried and tested – Samsung’s favorite budget processor – the Exynos 9611. In case you weren’t aware, literally every mid-range smartphone the company released since mid-2019 had this SoC. Known for its sedate performance, and power efficiency, the 10nm Exynos 9611 offers a good balance of power and performance. Hardcore gamers, however, should ideally stay away from it. The phone also features 6GB of LPDDR4x RAM and will come in 64GB/128GB options.

Samsung also confirms that the Galaxy M Prime features the massive 6,000 mAh battery that we have gotten used to on other M series devices. 15W fast charging support is thrown in as well. The company also seems to make it amply clear that they have not skimped upon important sensors on the phone.

Let’s talk about the camera?

As outlined earlier, the Samsung Galaxy M Prime gets quad rear cameras. The primary sensor used here boasts of 64MP resolution and uses an f/1.8 lens. This is the tried and tested ISOCELL GW1 sensor made by Samsung themselves. Then there is the 8MP secondary camera with an ultra-wide-angle f/2.2 lens. The two other cameras use 5MP sensors – one for depth sensing (f/2.2) and anther for macro shots (f/2.4). The front camera uses a 32MP sensor and supports 4K video recording, slow-motion videos, and AR Emojis.

So when does this launch, and what about the pricing?

Well, we don’t know yet. Right now, only the ‘Notify me’ option has appeared on Amazon.in. The poster does not really indicate a launch date and only says that the Samsung Galaxy M Prime is ‘coming soon.’ We can, however, expect the launch within the next few weeks. There is no word about the expected pricing of this smartphone. The expectation is that this phone will be priced around the Rs 15,000 mark ($200) at launch.