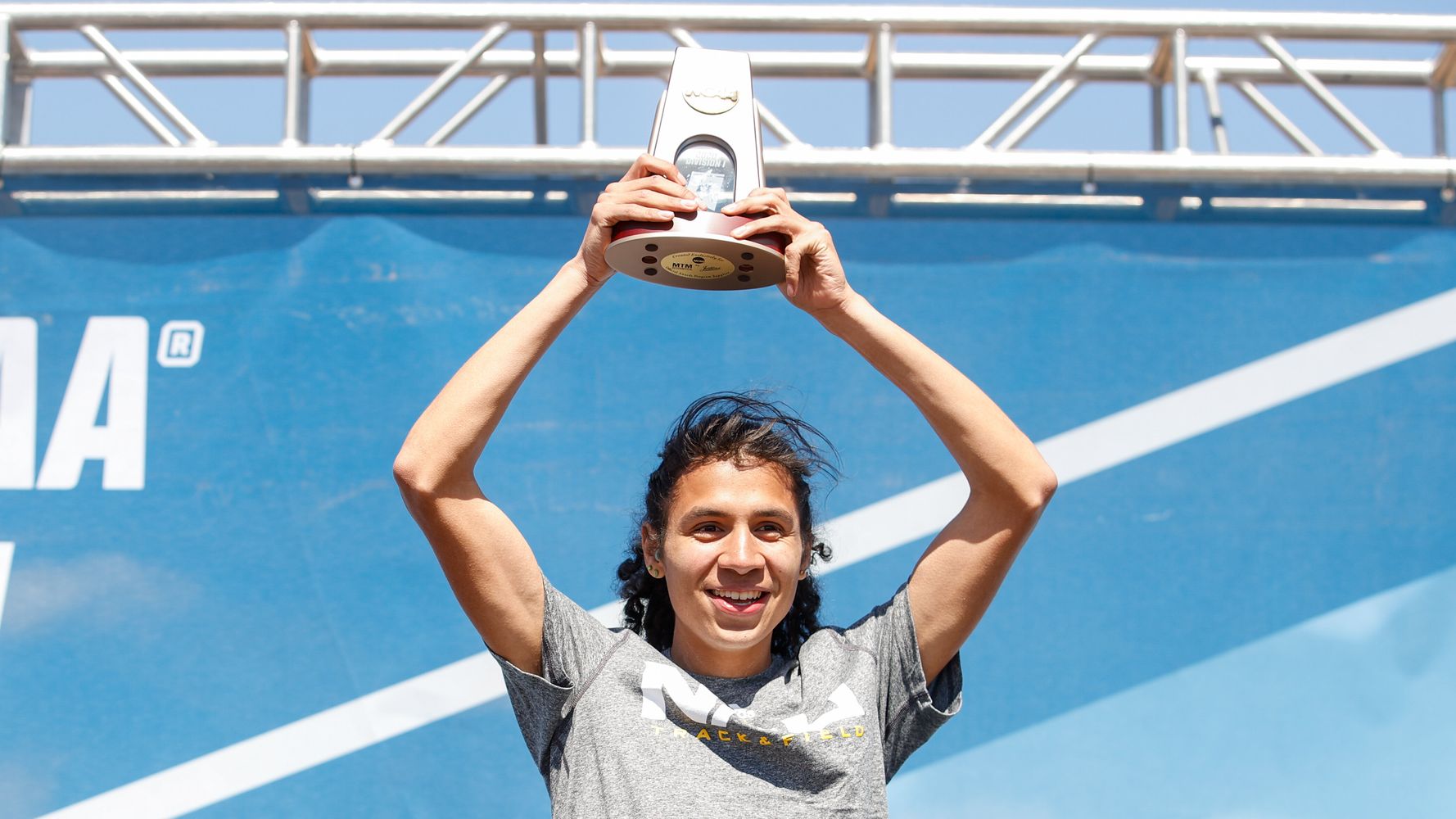 The 22-year-old announced Tuesday that he was finally granted permission to go to Tokyo to compete in the Olympic Games despite complications that arose from his immigration status that put his return to the United States in jeopardy.

“I’m going to Tokyo,” Grijalva said in the caption of a photo of him holding his advance reentry document.

Grijalva will be able to travel to Tokyo by Aug. 3 for the preliminary 5,000-meter race and “return to the country safely,” he told The New York Times:

Grijalva won second place in the 5,000-meter race at the NCAA track and field championship meet last month, qualifying him to compete in the Olympics for his home country of Guatemala, Sports Illustrated reported.

But in order to do this, the Northern Arizona University student, who has lived in the United States since he was 1 year old, had a huge hurdle to overcome.

Grijalva is a “Dreamer,” a beneficiary of Deferred Action for Childhood Arrivals (DACA), a Barack Obama-era program that protects from deportation about 650,000 undocumented young people who were brought to the country as children.

Guatemala’s coaches and runners traveled to Tokyo on Sunday, according to Sports Illustrated. Grijalva would have needed a permit by Wednesday in order to make it to the Games on time. So Grijalva and his attorney went to Phoenix on Monday to speed up the process, which typically takes up to 90 days.

Grijalva expressed his feelings about the situation in a powerful Instagram post Sunday. “All my life all I have known is the United States. Even though my roots started in Guatemala in some ways I feel as American as anybody else who was born here,” he wrote.

“It would be an honor and a privilege to represent my home country but also be able to be a voice and represent over 600,000 Dreamers like me. Tomorrow morning I will be marching down the USCIS office in Phoenix to make one last effort in gaining an advance parole that allows me to leave the country and be able to return safely.”