Rising COVID-19 cases in California highlight risks of delta variant, as WHO head warns world in dangerous period of pandemic 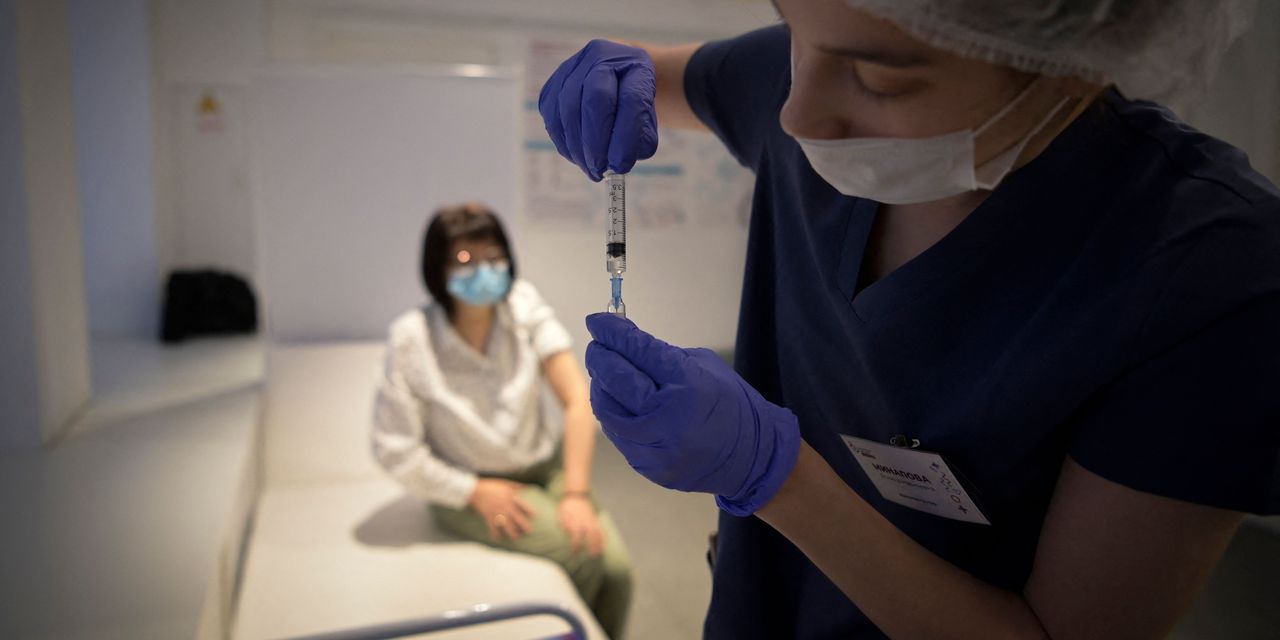 A 17% increase in cases of the coronavirus-borne illness COVID-19 in California in the last 14 days has increased concerns about the highly infectious delta variant of the virus, which is expected to become the dominant strain in the U.S. over time as it has in many other places.

California is averaging almost 1,000 cases a day, and L.A. County has already recommended that residents resume wearing face masks indoors after finding that roughly half the new cases are the delta variant, the Associated Press reported.

This variant, which was first identified in India in December, now makes up nearly half of COVID-19 cases in some regions and one-quarter of all cases in the U.S., based on virus samples that have been sequenced, according to remarks made Thursday by Dr. Rochelle Walensky, director of the Centers for Disease Control and Prevention.

Most of the new infections are in unvaccinated people, underscoring the protection offered by the vaccines that have won emergency use authorization in the U.S. The administration of President Joe Biden has pushed hard with a goal of getting at least one dose into the arms of 70% of the adult population by July 4, but is expected to fall slightly short of that goal.

Don’t miss: Full FDA approval of Pfizer’s and Moderna’s COVID-19 shots would reinvigorate the U.S. vaccination push — but it could still be months away

The Centers for Disease Control and Prevention’s vaccine tracker is showing that 47% of the overall U.S. population is fully vaccinated, meaning they have received two doses of the vaccines developed by Pfizer
PFE,

or one shot of Johnson & Johnson’s
JNJ,

vaccine has not been authorized for use in the U.S.

Among adults 18-years-and-older, 57.7% are fully vaccinated, while 66.7% have received at least on jab. But the vaccination rates varies widely from state to state and at least 1,000 counties, primarily in the Southeast and Midwest, have vaccination rates below 30%, as MarketWatch’s Jaimy Lee reported.

“In some of these areas we are already seeing increasing rates of disease,” Walensky said.

There was positive news for those worried that the Johnson & Johnson vaccine may not protect against the delta variant as well as the mRNA vaccines. J&J said blood samples from eight people participating in the Phase 3 clinical trial demonstrated that the shot provided neutralizing antibody activity against Delta. The full data set has not yet been published.

Prior to that announcement, the only data supporting J&J’s shot was inferred, based on what is known about the AstraZeneca shot which uses similar technology.

His warning comes as India’s official death toll passed 400,000, although that number is widely held to be greatly undercounted given the poor state of its healthcare system. Russia, Indonesia and Thailand all set fresh one-day record death tolls, and Japan said it may not allow spectators at the Olympic Games that start this month.

The U.K. has seen a fourfold increase in delta cases in less than a month, according to Public Health England, and in Ireland, vaccines will be made available to 18-to-34-year-olds to slow the spread of the delta variant, which accounts for about 70% of cases.

Portugal is imposing a nighttime curfew in Lisbon, the Guardian reported, and some other parts of the country. And Australia is halving the number of international fights it will allow as it works to contain clusters that have forced four cities to lock down.

The global tally for the coronavirus-borne illness headed above 182.7 million on Friday, according to data aggregated by Johns Hopkins University, while deaths climbed above 3.95 million.

In Europe, Russia continues to pull ahead of the U.K. by deaths. Russia has 134,302 fatalities, while the U.K. has 128,426, making Russia the country with the fifth-highest death toll in the world and highest in Europe.

China, where the virus was first discovered late in 2019, has had 103,802 confirmed cases and 4,847 deaths, according to its official numbers, which are widely held to be massively underreported.