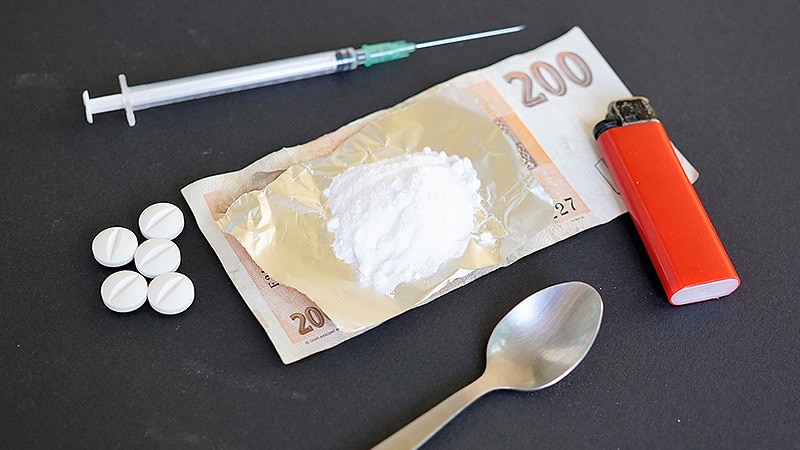 After a two-day discussion of new research submitted by Perdue, as well as other relevant published data, most members of the Drug Safety and Risk Management (DSaRM) and Anesthetic and Analgesic Drug Products (AADP) advisory committees came to the conclusion that the reformulated drug “meaningfully” reduced abuse via intranasal administration and intravenous injection, but not overall opioid abuse or overdose.

The reformulated OxyContin “was the first out of the gate,” and “has the greatest market penetration of any ADF” so “it gives us the greatest opportunity to measure change before and after reformulation,” said committee member Traci C. Green, PhD, professor at the Heller School for Social Policy and Management and director of the Opioid Policy Research Collaborative, Brandeis University, Waltham, Massachusetts.

The FDA approved the original formulation of OxyContin (oxycodone hydrochloride), a mu-receptor opioid agonist, in December 1995 for the management of pain requiring daily round-the-clock opioid treatment in cases where other treatments were inadequate. It approved an ADF version of the product in April 2010.

The updated formulation incorporates polyethylene oxide (PEO), an inactive polymer that makes the tablet harder and more crush-resistant. The tablet turns into a gel or glue-like substance when wet.

The new formulation is bioequivalent to the original formulation, so no additional clinical efficacy and safety studies were conducted.

At the request of the FDA, the company carried out four post-marketing studies, which the FDA also reviewed:

During the meeting, committee members heard that opioid use in the US peaked in 2012, with 260 million prescriptions dispensed, then declined by 41% by 2019. ADFs accounted for only 2% of prescriptions in 2019.

They also heard that results of a wide variety of studies and surveys support the conclusion that misuse, abuse and diversion of OxyContin decreased after it was reformulated.

Ultimately, the joint committee voted 20 to 7 (with 1 abstention) that the reformulated drug reduced non-oral abuse. Most members who voted in favor cited the NAVIPPRO study as a reason for their decision, but few found the strength of the evidence better than moderate.

Meeting chair Sonia Hernandez-Diaz, MD, professor of epidemiology, Harvard T.H. Chan School of Public Health, Boston, Massachusetts, noted the reduction in abuse may, in part, be a result of the overall reduction in opioid use.

“We had a bunch of years for this and so many of us could have done some amazing studies” related to how abuse changed post-reformulation, he said.

Members generally agreed that all of the studies had limitations, including retrospective designs, confounding, and potential misclassifications. Many noted the challenge of assessing abuse pre- and post-reformulation given the evolving situation.

For instance, at the time the reformulated drug was launched, public health initiatives targeting opioid abuse were introduced, more treatment centers were opening, and there was a crackdown on “pill mill” doctors.

In addition, prescribing and consumption habits were changing. Some doctors may have switched only “at risk” patients to the reformulated opioid and there may have been “self-selection” among patients — with some potentially opting for another drug such as IR oxycodone.

During the meeting, there was discussion about how to interpret a “meaningful” abuse reduction. However, there was no consensus of a percentage the reduction had to reach in order to be deemed “meaningful.”

Another issue discussed was the term “abuse deterrent,” which some members believed was stigmatizing and should be changed to “crush resistant.”

There was also concern that prescribers might consider the ADF a “safe” or less addictive opioid. Michael Sprintz, DO, clinical assistant professor, Division of Geriatric and Palliative Medicine, University of Texas Health Science Center, Houston, said ADFs might provide physicians with “a false sense of security.”

Some members noted that reformulated OxyContin coincided with increased transition to heroin, which is relatively cheap and readily available. However, they recognized that proving causality is difficult.

The committee was reminded that the reformulated drug provides a significant barrier against, but doesn’t altogether eliminate, opioid abuse. With hot water and the right tools, the tablets can still be manipulated.

In addition, the reformulated drug will not solve the US opioid epidemic, which requires a multifaceted approach. The opioid crisis, said Wilson Compton, MD, deputy director at the National Institute on Drug Abuse, has resulted in a “skyrocketing” of deaths linked to “tremendously potent” forms of fentanyl, emerging stimulant use issues, and the possible increase in drug overdoses linked to COVID-19.