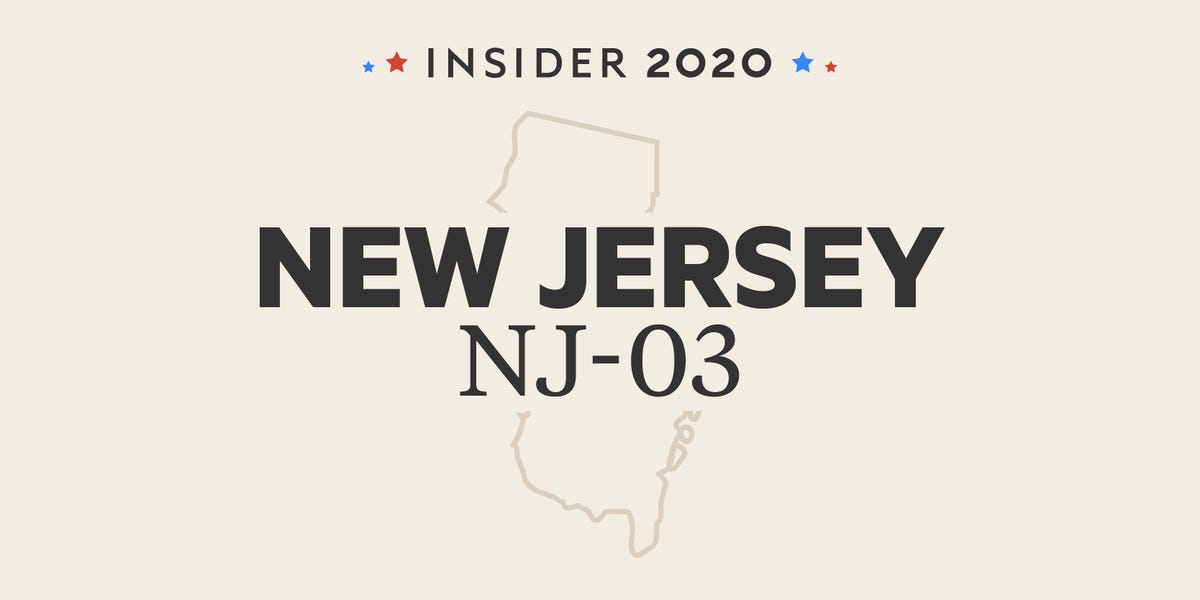 Kim defeated former Rep. Tom McArthur, who was heavily criticized over his vote to repeal the Affordable Care Act, and won back the seat from Republican control by a margin of just 1.3 percentage points in the 2018 midterms.

Richter, a businessman and construction executive in the area, defeated Kate Gibbs, a union leader and former Burlington County elected official, to face Kim in the general election.

As Jewish Insider reported, the primary between Richter and Gibbs turned nasty and personal at times. In May, Richter’s campaign aired a negative ad attacking Gibbs’ criminal record for misdemeanor drug possession and shoplifting charges, comparing her to the bombastic and hard-partying cast of characters on the hit MTV reality show “Jersey Shore.”

See live coverage and full results for the US presidential election

New Jersey’s 3rd District encompasses parts of Ocean and Burlington Counties in South Jersey, including the city of Toms River on the Jersey Shore.

Kim is a prolific and talented fundraiser, and amassed a significant cash advantage while Richter battled through his bitter primary fight.

What some of the experts say:

The Cook Political Report and Sabato’s Crystal Ball at the University of Virginia Center for Politics rated the race as “likely Democratic” while Inside Elections rated it as “safe Democratic.”

3 steps to pivot your reputation and start a m...

Oddworld: Soulstorm coming to PlayStation on A...

Bitcoin's energy use is a worry for big invest...