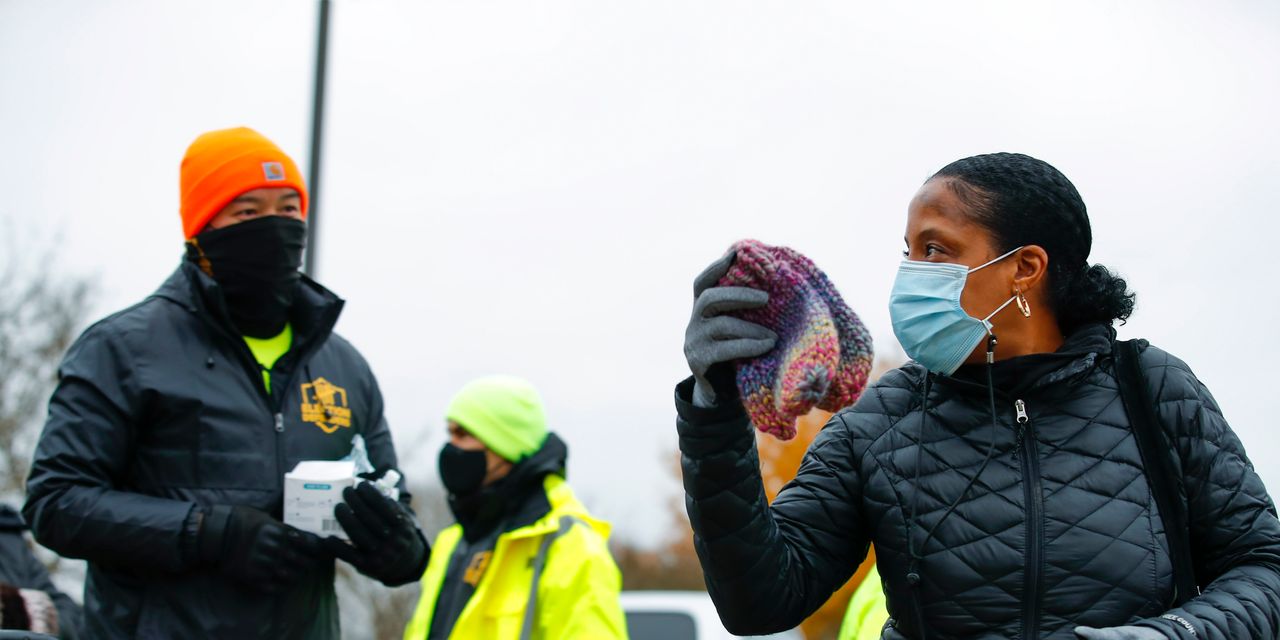 The final day of early voting in the runoff elections for two U.S. Senate seats in Georgia is fast approaching, and incumbent Republican David Perdue is leading in one race and Democratic challenger Rev. Raphael Warnock is ahead in the other, according to a recent Insider Advantage/Fox 5 Atlanta poll.

The early voting period ends Jan. 1, four days before Election Day on Jan. 5, with results of the two races set to determine whether Republicans or Democrats control the action in the U.S. Senate for the next two years.

More than 1.6 million voters cast ballots in the first week of early voting, a turnout rate that is unusually high for runoff contests and on par with the participation seen in November’s general election, which produced the first win in the state by a Democrat, Joe Biden, in three decades.

The Insider Advantage/Fox 5 Atlanta poll has Perdue ahead of Democratic opponent Jon Ossoff, a media executive who came to prominence with a narrow loss in a 2017 congressional race, by a thin 1% margin, 49%-48%. Warnock, senior pastor at the legendary Ebenezer Baptist Church in Atlanta and a voting-rights advocate, is ahead in the same poll, leading Republican Kelly Loeffler by a 2% margin at 49%-47%.

Both Warnock’s and Perdue’s leads are within the pollster’s margin of error — 4.4 percentage points — and both races, 13 days out, look set to remain close.

that owns the New York Stock Exchange, has yet to win an election. She was appointed to her seat by Gov. Brian Kemp following the retirement of longtime Sen. Johnny Isakson, against President Donald Trump’s wishes, and assumed office on Jan. 6 of this year. Not long afterward she stood beside Warnock and addressed his congregation at Ebenezer Baptist.

The Georgia Senate runoffs have major implications for the incoming administration of President-elect Biden. Wins in both races by the Democratic candidates would mean the Senate is split 50-50, with Vice President–elect Kamala Harris, having only just vacated her seat in the chamber as a Democratic senator from California, eligible to cast tie-breaking votes.

All eyes have been on Georgia since the November general election left both Senate seats in play following strong finishes by Ossoff and Warnock. Georgia state law requires winning candidates to have earned 50% of the vote.

Both Republican and Democrat candidates have been busy campaigning holiday week. Loeffler met with Black supporters including Kelvin and Jenelle King, owners of Osprey Management, a high-profile construction firm in the Atlanta area, on Wednesday after receiving a letter with 100 signatures from Black pastors that asked her to modify her campaign’s tone toward Black churches and clergy. Loeffler has repeatedly referred to Warnock as “radical” and a “socialist.”

Ossoff made a campaign stop in midtown Atlanta on Wednesday. During the rally Ossoff agreed with the newly taken up position of the president that the $600 checks set to be mailed to most Americans under terms of compromise pandemic relief legislation be increased to $2,000.

Trump and Biden have campaigned in Georgia on behalf of their favored candidates in the Senate race, though Trump was criticized for airing complaints about his election loss rather than delivering a full-throated endorsement of the Republican candidates when he traveled to Valdosta, Ga.

Read on: Trump campaigned for Loeffler and Perdue — and himself — on Saturday night in Georgia