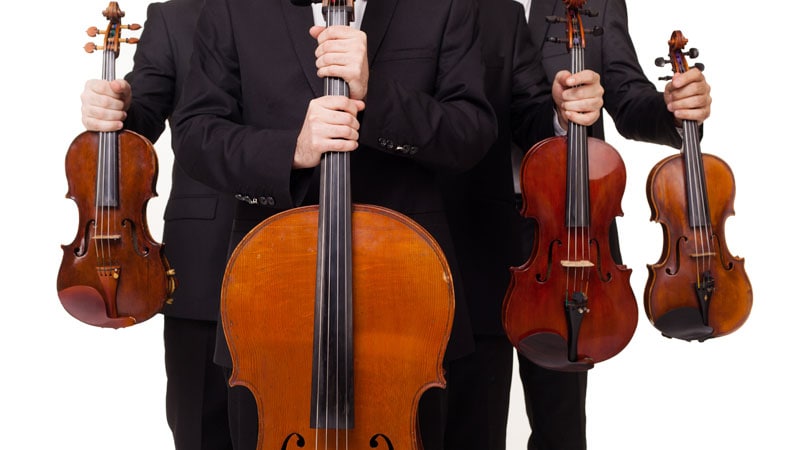 Clara Chow, MD, PhD, academic director of the Westmead Applied Research Centre, University of Sydney, Australia, presented the findings in a late-breaking trial session at the European Society of Cardiology (ESC) Congress 2021. The study was simultaneously published in The Lancet.

This 6.9 mm Hg greater drop in systolic BP at 12 months is clinically meaningful, Chow told theheart.org | Medscape Cardiology. “If maintained, it would be expected to confer about a 15% to 20% reduction” in heart disease, stroke, and heart failure.

In the SPRINT study, she noted, the final systolic BP was 120 mm Hg in the intervention group and 134 mm Hg in the control group, and the difference was associated with a 27% reduction in the composite cardiovascular (CV) outcome.

The results of QUARTET suggest that “even in those with stage 1 hypertension, we can safely reduce BP to a significant degree by this simple approach, compared to usual care,” Salim Yusuf, MD, DPhil, a long-time advocate of a polypill approach, told theheart.org | Medscape Cardiology in an email.

“How many drugs should be in the initial step?” he asked. “Is four better than three or two, or should we have even more drugs at low doses?”

The trial was not designed to answer these questions, Chow replied. “We were really comparing [the quadpill] against what the majority of people around the planet are still doing, which is starting on one drug and slowly but surely stepping it up,” she said.

The quadpill was actually a capsule, she clarified, that contained four generic BP medications available in half doses in Australia. The half doses were cut in half and the medications were encapsulated. The control drug was prepared in an identical-looking capsule.

It is important to note that “the time to BP control was shorter in patients who received the quadpill versus monotherapy,” session co-chair Felix Mahfoud, MD, Internal Medicine and Cardiology, Saarland University Hospital, Hamburg, Germany, pointed out, because “in clinical practice we aim to get patients to BP control as quickly as possible.”

“What is new here is the use of four drugs, each given at quarter doses,” Yusuf, director of the Population Health Research Institute, McMaster University, Hamilton, Ontario, Canada, said. Although a few questions remain, “this study emphasizes the importance and potential benefits and simplicity of using combination BP-lowering drugs at low doses.”

For guidelines to be changed, he observed, the findings would have to be replicated in independent studies, and the quadpill would likely have to be shown to be superior to the dual pill.

“It took about 20 years [to change guidelines] after the first evidence that combinations of two pills were preferable to single drug combinations,” he noted.

“I hope that in most people with elevated BP, at least a two-drug combination plus a statin plus aspirin will be prescribed,” Yusuf said. “This can reduce the risk of CVD events by 50% or more — a big impact both for the individual and for populations. The quad pill may have a role in this approach.”

Worldwide, hypertension control is poor, Chow said, due to the need for multiple medications, treatment inertia, and concerns about adverse events.

The researchers hypothesized that initial antihypertensive treatment with a four-in-one pill with quarter doses of each medication would minimize side effects, maximize BP lowering, and overcome these treatment barriers and concerns. A pilot study of this strategy published by the group in 2017 showed promise.

QUARTET randomized 591 adults with hypertension, seen at clinics in four states in Australia, from June 2017 through August 2020.

The other 300 participants received a daily quadpill containing 37.5 mg irbesartan, 1.25 mg amlodipine, 0.625 mg indapamide, and 2.5 mg bisoprolol. The first three drugs are the most commonly prescribed angiotensin II receptor blocker, calcium channel blocker, and thiazide or thiazide-like diuretic in Australia, and the last drug, a beta-blocker, has a long duration of action, the study protocol explains.

Patients in both groups had similar baseline characteristics. They were a mean age of 58 years, 40% were women, and 82% were White. They also had a mean body mass index of 31 kg/m2. About 8% were current smokers, and about 54% were not taking a BP-lowering drug.

Participants had clinic visits at baseline, 6 weeks, and 12 weeks, and if they continued the study, at 26 weeks and 52 weeks.

If a patient’s blood pressure was > 140/90 mg, clinicians could add another medication, starting with amlodipine 5 mg.

At 12 weeks, 15% of patients in the intervention group and 40% in the control group had stepped up treatment.

At 12 months, among the 417 patients who continued treatment, patients in the quadpill group had a 7.7 mm Hg greater drop in systolic BP compared with patients in the control group, (P < .001).

There were no significant differences in adverse events, which were most commonly dizziness (31% and 25%) or muscle cramps, gastrointestinal complaints, headache, or musculoskeletal complaints.

“While the [QUARTET] results are impressive, we are left with a number of questions,” Yusuf said.

Also, is the quadpill associated with higher rates of diabetes or higher creatinine levels in the long term? “Given that we do not have any data on long-term clinical outcomes from a four-drug combination,” Yusuf said, “caution should be utilized.”

Would the reduced risk of CVD be greater with a combination of low doses of two BP-lowering drugs plus a statin plus aspirin? That may be superior, he said, “based on recent information published on the polypill indicating a 50% relative risk reduction in CVD events.”

The related phase 2 QUARTET US trial should shed further light on a quadpill strategy. Patients with hypertension are being randomized to a daily quadpill containing 2 mg candesartan, 1.25 mg amlodipine besylate, 0.625 mg indapamide, and 2.5 mg bisoprolol, or to usual care, 8 mg candesartan daily.

Investigators plan to enroll 87 participants in the Chicago area, with estimated study completion by March 31, 2023.

The study was supported by an Australian National Health and Medical Research Council grant. The George Institute for Global Health has submitted patent applications for low fixed-dose combination products to treat CV or cardiometabolic disease. Chow and coauthor Kris Rogers are listed as inventors, but they do not have direct financial interests in these patent applications.