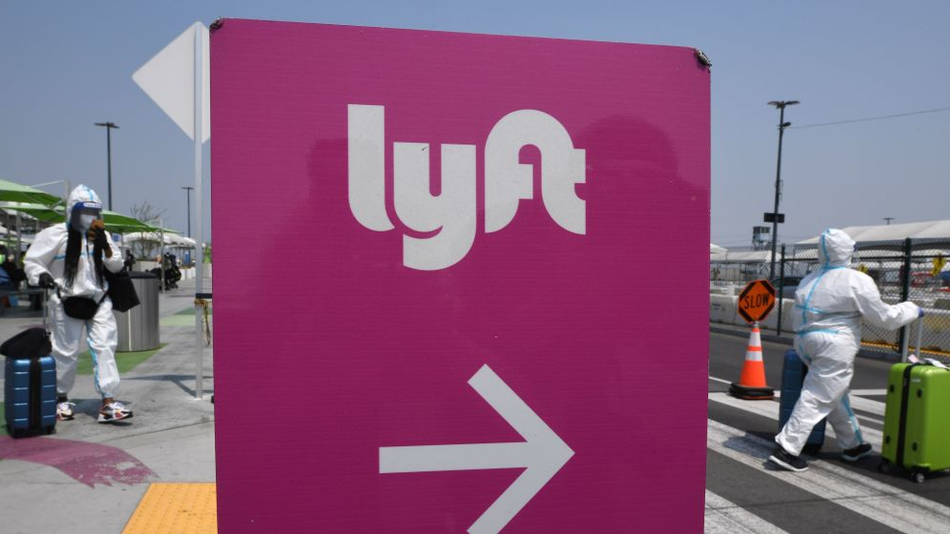 Not content to rewrite labor law in its favor, in September of 2020 the ride-hail company unveiled a new pay structure for its drivers that — surprise! — means they’re paid less per ride. Dubbed Priority Mode, drivers exchange a 10 percent pay reduction in the hopes of getting more rides funneled their way.

In theory, this might translate to enough additional rides to make up for 10 percent cut and perhaps even more so. However, as CNET reported Friday, things haven’t exactly worked out that way for some drivers.

“I knew that this just was another way for the company to take more money from the drivers,” Earla Phillips, a Lyft driver based in Toronto, told CNET.

Notably, according to Phillips, without Priority Mode engaged she’d barely get any rides. In other words, from her perspective, the new reality is either take a pay cut or be relegated to the ride-hail scraps.

“Priority mode will give you access to ride requests over other drivers, which reduces the time between rides so you can earn more overall,” promises Lyft. “Your rates on each ride will be lower in priority mode — but you’ll spend more time with passengers and earn more overall.”

The Lyft driver subreddit is full of complaints about the so-called earnings booster.

“Another scam brought to you by Lyft,” reads one typical comment.

“Apply lube, you’re about to get fucked,” laments another.

“I did priority mode this week which turned out to be shit,” notes yet another. “Took twice as many rides and double the hours to get the rental cost covered. Now I’m sitting here in a busy area and can’t get a ride.”

SEE ALSO: Lyft CEO says controversial Prop. 22 is a ‘model for other states’

Overall, the ride-hail industry has taken a hit — much like many other industries that rely on in-person interaction — as a result of the pandemic. In August, the Washington Post reported that, according to Uber, “gross bookings on rides were down 75 percent in the three months through June.”

In October, Car and Driver published a short piece with the headline “Is Ride Sharing Over?” The story pointed out the obvious: “Uber and Lyft were both notoriously unprofitable ahead of COVID-19. Drops in ridership during the pandemic have compounded that.”

Is Priority Mode a Hail Mary attempt at turning that around for Lyft? Maybe. Regardless, the pay reduction and corresponding driver complaints make clear whose priority exactly the mode focuses on — and it doesn’t appear to be the divers’.

Is the U.S returning to normal? Millions of Am...

California sets a road map for theme parks to ...