Philanthropy is a ‘PR scam,’ says CEO who raised his workers’ minimum pay to $70,000 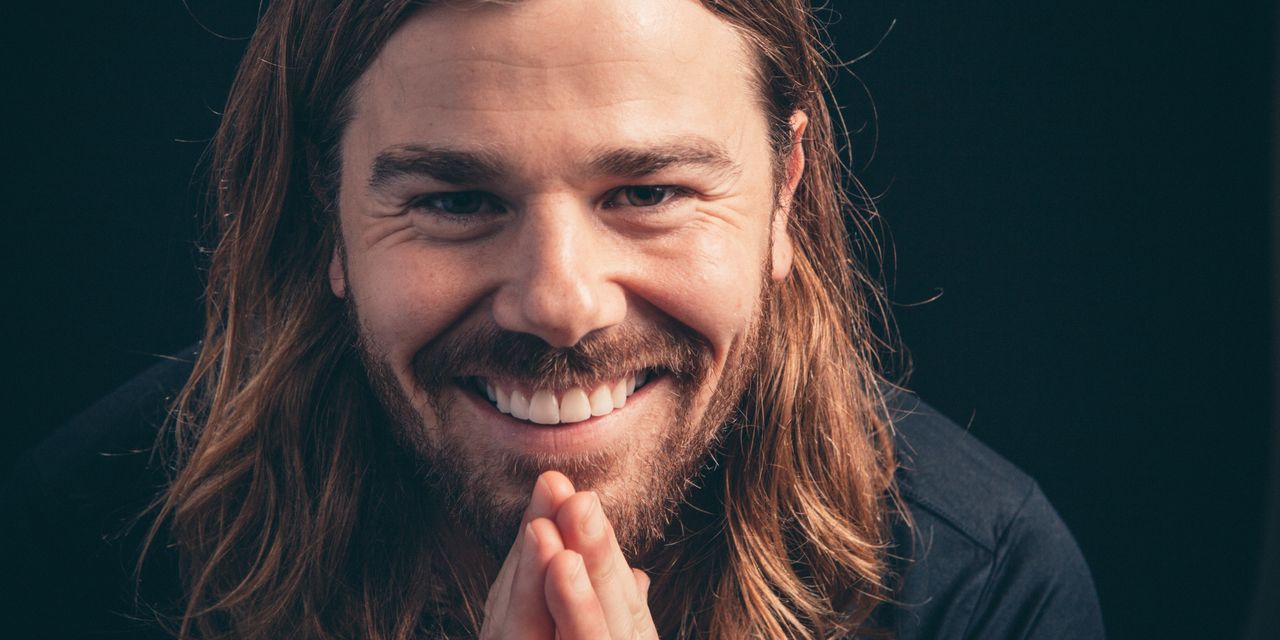 He’s not buying what America’s billionaires are selling.

The CEO known for increasing his employees’ base pay to $70,000 says wealthy people donating their money and getting rewarded with “glowing articles, a hospital named after you and a massive tax write-off” amount to “one of capitalism’s biggest PR scams.”

Dan Price, the CEO of the credit-card processing company Gravity Payments, slammed America’s elites on Twitter
TWTR,
,
charging that the average billionaire donates a smaller share of their money to charity each year than the average non-billionaire.

“
‘One of capitalism’s biggest PR scams is the “philanthropist.”The average billionaire donates 1% of their fortune to charity yearly — less than non-billionaires. But when you donate $200 you don’t get glowing articles, a hospital named after you and a massive tax write-off.’
”

As evidence, Price cited a recent ranking of the biggest charitable contributions of 2020, which included deep-pocketed donors such as Amazon
AMZN,

founder Jeff Bezos. Critics of wealth inequality have pointed out that billionaires have seen their fortunes swell during the pandemic, but the contributions they’ve made to charity represent a tiny fraction of their growing wealth.

Price was inspired to weigh in on philanthropy because Washington state is debating a proposal to create the nation’s first state wealth tax, he told MarketWatch. The tax would apply to people whose net worths are over $1 billion.
Price said one of the most frequent criticisms he’s heard of the proposal is that “billionaires don’t need to pay taxes because they already donate.”

“In reality, the amount they donate is a fraction of what they would pay if their tax rates were in line with the working class,” he said.

Billionaires pay the lowest tax rate of any income group nationally, Price added. In Washington state, the richest pay 3% of their income on taxes, while the poor pay 18%, he said. (That’s according to a report by the Institute on Taxation and Economic Policy, a left-leaning think tank.)

“I think billionaires donate for various reasons, but it’s clear that giving away the equivalent of what’s in their couch cushions helps them avoid having to face steeper bills that would actually make a difference in solving systemic problems,” Price told MarketWatch.

The average American donates about 2% of their disposable income to charity each year, according to Giving USA, an annual report on charitable giving.

Calculating how much of their wealth billionaires give away is difficult. They don’t always publicly announce their charitable giving, and many aren’t required to disclose how much they give away.

Bezos was the No. 1 donor of 2020, according to the Chronicle of Philanthropy. He pledged $10 billion to establish the Bezos Earth Fund, but only part of that money actually went to charity last year. The fund handed out $791 million in grants to environmental groups in 2020. Bezos also donated $100 million to Feeding America, a national network of food banks.

Meanwhile, Bezos’s net worth shot up to around $188 billion by November 2020, according to the left-leaning Institute for Policy Studies, a frequent critic of Bezos and other billionaires. Using those figures — which are a moving target — Bezos gave away roughly 0.47% of his net worth in 2020. (An Amazon spokesperson declined to comment.)

America’s billionaires stepped up their giving to charity in 2020, with the 50 biggest donors shelling out a combined $24.7 billion to address urgent problems including the pandemic and its economic fallout and calls for racial justice. The 50 biggest donations in 2019 totaled $15.8 billion.

Despite the economic turmoil created by the coronavirus pandemic, overall charitable giving — by billionaires and non-billionaires alike — increased in the U.S. in 2020, according to a recent estimate.

Price made headlines in 2015 after announcing he would pay every employee at his company at least $70,000 a year. In the early months of the pandemic, Gravity, a credit-card payment processor that works mainly with small businesses, saw its revenue plummet by 50%. Price said he avoided layoffs by asking his employees to take pay cuts. The company later paid back those employees.

Price also cut his own $1.1 million salary down to $70,000 along with the rest of his employees. Some observers have suggested that if he had maintained his own high pay, he would have more money to give away to charity, he previously said. But Price doesn’t think “the world needs another billionaire philanthropist,” he said, “because we’ve been relying on billionaire philanthropists for so long, and I don’t really think that’s working out very well for us.”

He added that he would rather see a system with more “justice and integrity” and companies that take care of their workers.

Best streaming sites in the UK...

5 Ways to Feel More Confident, According to Sc...