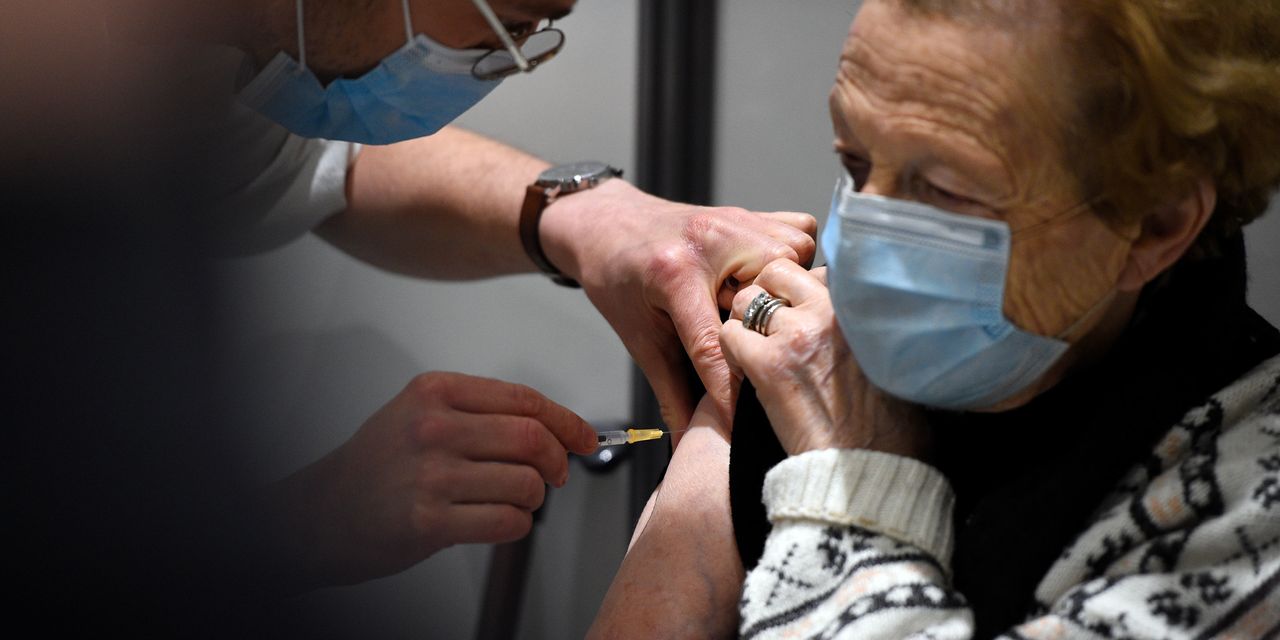 U.S. and European pharmaceutical industry organizations on Wednesday urged governments not to extend the delays prescribed by COVID-19 vaccine developers between the first and second shot, as the U.K. has begun to do to deal with current bottlenecks or shortages.

Read: Why Boris Johnson is said to be considering a stricter lockdown

The outlook: The U.K. decision, triggered by the severity of the COVID-19 pandemic spike and the ambitious vaccination campaign the government has set, is now coming under fire from the pharmaceuticals industry. That could increase fears among the public about the risks of a rushed vaccination campaign, with a negative impact on confidence that would nullify the benefit of vaccinating more people faster.

The industry reaction is also a way of warning governments that vaccine developers cannot be held responsible in the future for incidents or adverse side effects during vaccination campaigns that would not have followed strictly the recommended doses and schedules.

Read: Europe struggles to defend itself against new COVID variants