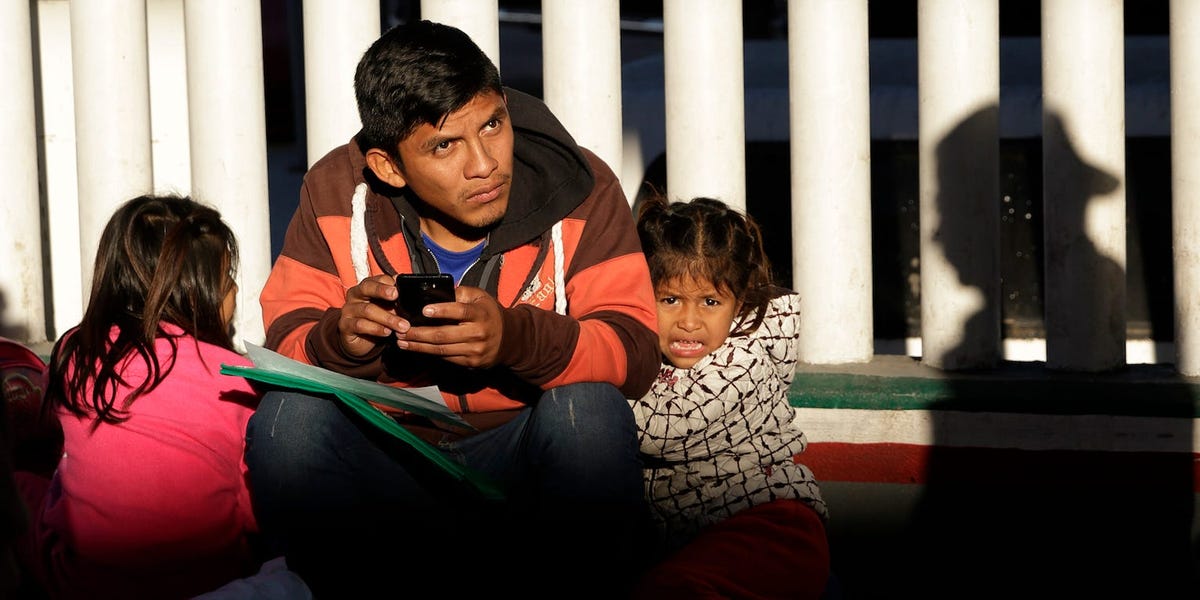 Lawyers from the ACLU said in a court filing that they have been unable to locate the parents of 545 migrant children the Trump administration separated at the US-Mexico border, NBC News reported Tuesday.

The lawyers said that, out of 1,030 families separated by the Department of Homeland Security, they’ve been able to contact the parents of 485, according to Fox News reporter Bryan Llenas.

Of the 545 they haven’t yet reached, the lawyers said they believe, based on information provided by the government, that “approximately two-thirds” have already been deported without their children, according to the document.

“It is critical to find out as much as possible about who was responsible for this horrific practice while not losing sight of the fact that hundreds of families have still not been found and remain separated,” Lee Gelernt, deputy director of the ACLU’s Immigrants’ Rights Project, told NBC News, adding: “There is so much more work to be done to find these families.”

DHS and the ACLU did not immediately respond to requests for comment.

But NBC News also reported that summer that the Trump administration had already separated more than 1,700 families under a 2017 “pilot” program. In a separate ruling, a federal judge in California appointed lawyers from the ACLU and other organizations to a “steering committee” to help locate and reunite those families, according to NBC News.

The ACLU’s filing this week concerned families separated under the pilot program, which Justice in Motion, a member of the steering committee, has been physically searching for in Mexico and Central America, NBC News reported.

Read more: Border Patrol agent who separated migrant families says it was ‘the most horrible thing I’ve ever done’

The Trump administration has faced intense scrutiny over its immigration policies, at times skirting legal orders requiring it to curtail family separation and other practices.

Following the July 2018 order, the administration missed court-imposed deadlines to return children to their parents, continued separating families through at least July 2019.

The Biden administration must re-evaluate Chin...