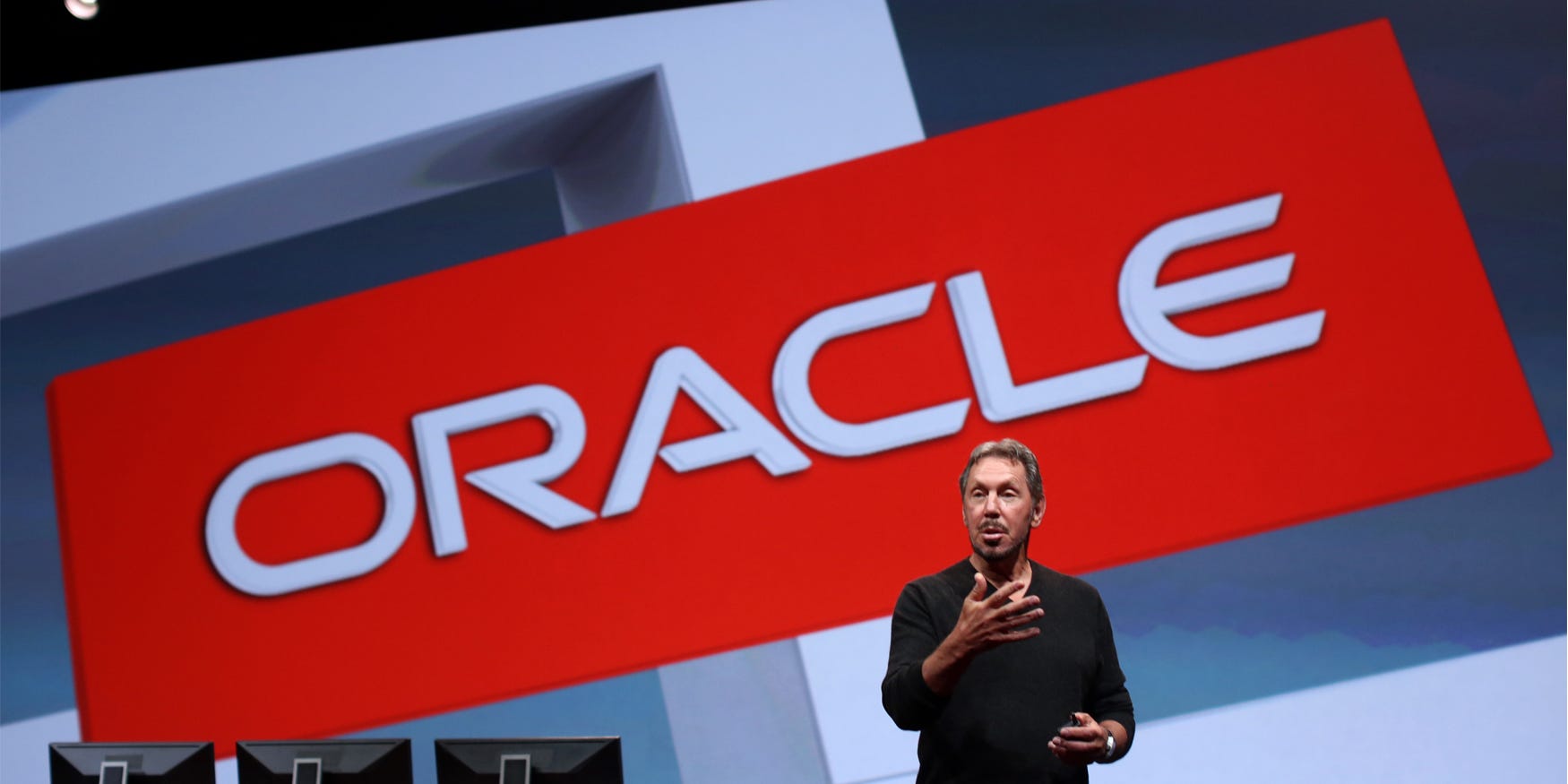 Oracle surged as much as 8% on Monday after multiple news outlets reported the company won the bidding to partner with TikTok’s US arm.

The news follows an intense race among major tech companies to take the social media giant under their wings. Microsoft, which planned a joint bid with Walmart, presented the biggest threat to Oracle’s effort.

Oracle will be deemed TikTok’s “trusted tech partner” in the US, The Wall Street Journal reported on Sunday. The deal is unlikely to involve a sale, though Oracle is expected to take a stake in the ByteDance-owned company.

Read more: ‘The psychology is even more dangerous than 20 years ago’: A Wall Street investment chief says stock valuations are giving him dot-com bubble flashbacks — and warns of a major meltdown in the next year

Still, the White House and the Committee on Foreign Investment in the US need to approve the deal before it goes through, according to The Journal. The forced sale of TikTok’s US business sparked international controversy and reignited political tensions between the US and China. Sources told The Journal they believe the deal satisfies the US government’s worries around data security.

President Donald Trump has repeatedly threatened to shut down TikTok’s US operations if the company isn’t sold to an American firm. The White House set a deadline of September 20 for a sale plan to be announced, with a shutdown deadline looming on September 29. An announced deal would need to be completed by November 12.

Microsoft said in a Sunday blog post it received word from ByteDance that the Chinese tech giant wouldn’t pursue a deal.

“We are confident our proposal would have been good for TikTok’s users, while protecting national security interests,” Microsoft said. “To do this, we would have made significant changes to ensure the service met the highest standards for security, privacy, online safety, and combatting disinformation, and we made these principles clear in our August statement.”

Walmart remains interested in a joint deal. The company said in a Sunday statement that it continues to hold conversations with ByteDance and other interested parties.

‘The worst crash in our lifetime’: One market expert says stocks are screaming towards a Great Depression-like setup in early 2021 — and warns an 80% to 90% plunge isn’t out of the question

Create a personalized 3D figurine of yourself ...