Home > Business > Opinion: 7 ways to cash in on the boom in videogames and esports

Opinion: 7 ways to cash in on the boom in videogames and esports 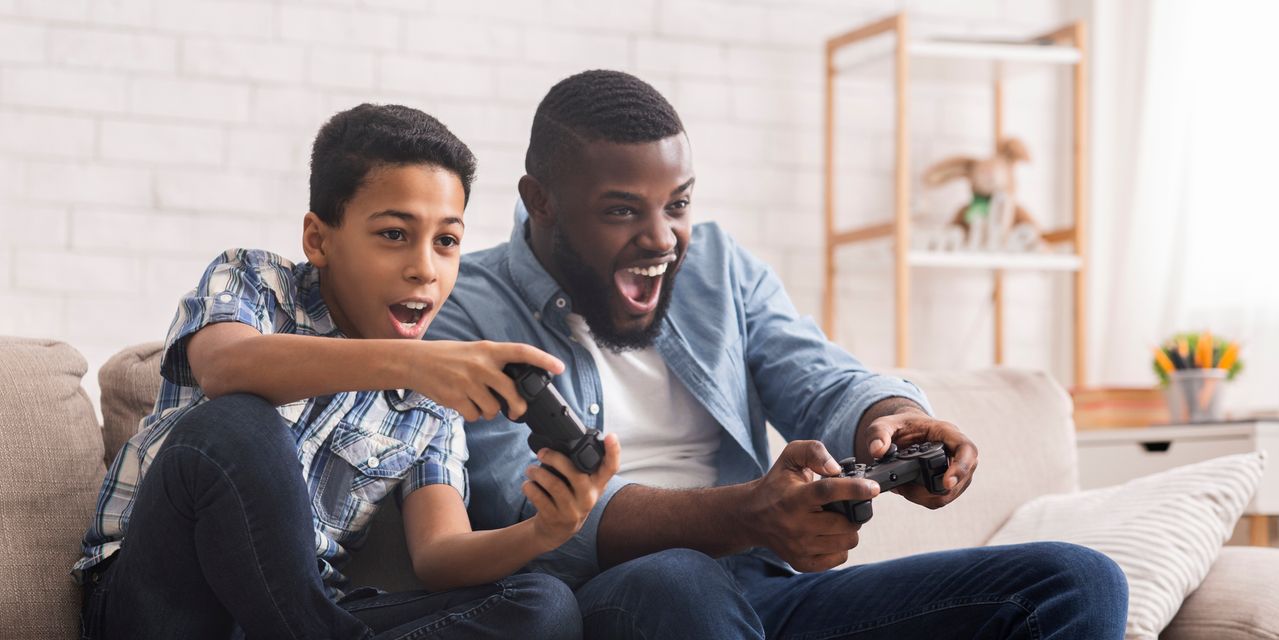 Like millions of other folks, I have maintained my sanity during the COVID-19 pandemic through videogames. To an older generation that may sound odd, but the reality is that gaming is very mainstream in the 21st century — and very big business, too.

Research firm NPD has shown that three out of four Americans, or roughly 244 million of us, play videogames for an average of 14 hours a week. And thanks to a lack of entertainment options outside the home in 2020, gaming sales worldwide surged 20% to a staggering $180 billion.

In fact, gaming is so popular and lucrative that professional esports now has an audience of about 500 million people worldwide — with a 70% increase in the number of viewers in the U.S. last year because of the pandemic and the lack of traditional spectator sports options. And as with so many other tech trends, these recent converts are likely to stick and continue powering the esports business. Here’s one way to put it in context: esports are expected to have almost 800 million viewers by 2024 – nearly as many as about 825 million or so fans of professional basketball worldwide today.

in the same period, growing to almost $80 billion in market value. And of course there has been the frenzy over GameStock
GME,

that led to a congressional hearing.

But there are a host of up-and-coming companies looking to level up amid continued growth for the industry. If you’re looking to play the gaming and esports craze, here are some options worth a look:

is an icon of the videogame industry. But just five years ago there was talk of “Nintendo’s Sad Struggle for Survival” amid waning popularity and weakening finances.

The house of Mario has come back big time, thanks to its innovative Switch console that successfully bridged console and mobile gaming markets. Nintendo’s eShop is now bursting with “casual” games like the smash hit “Among Us,” which was originally built for mobile phones and boasted half a billion players in November. While there are big margins on $70 games or high-end hardware, Nintendo has built both its user base and its software offerings around low-cost diversions that collectively add up to serious revenue.

At the same time, a strange convergence of circumstances have created big tailwinds for Nintendo’s high-end titles. Since its prior console — the Wii U — was a bit of a flop, Nintendo was able to reissue many native games with big price tags during the Switch’s early years. Now the company has planned releases in both its Zelda and Metroid franchises along with a potential upgrade to the Switch itself to drive high-margin hardware sales.

Thanks to these facts and a big pandemic boost, Nintendo stock has doubled from its early 2019 levels and is now trading at its highest levels since 2007. And if the 2021 release schedule lives up to the hype, we could see new all-time highs as this Japanese gaming powerhouse continues its return to dominance in the industry.

If Nintendo has cashed in by connecting with more casual gamers, then Corsair Gaming
CRSR,

shows how to cater to very serious PC gamers. This roughly $4 billion company is a top supplier of gaming-related parts from CPUs to peripherals like headsets and keyboards to specialty components for streaming gameplay on the internet. The streaming business line is particularly interesting, both via competitive esports play as well as commercial gamers looking to win viewers on platforms like Twitch and YouTube.

The company completed its initial public offering in September and is soundly profitable. It’s also growing impressively, with its fourth-quarter earnings report in February showing a staggering 70% revenue growth and 118% profit growth year-over-year. Management has said this is thanks to expansion in all categories, too, and not just one item that’s hot at the moment.

We’ve seen the power of high-end hardware stocks before with companies like the Nvidia
NVDA,
,
which is up fourfold from the end of 2018 thanks in part to its best-in-class graphics cards and now worth $370 billion. But what makes Corsair so great is that it’s not a competitor to Nvidia; in fact, when folks look to build a new gaming rig to incorporate components like the Nvidia GeForce 4k graphics card that was recently released, they are likely to upgrade everything else, too.

That could allow Corsair to piggyback this trend in the short term and continue to build on its track record of success.

isn’t well known in the West, but that may change quickly given its 2020 stock performance. Over the last 12 months, the stock has surged roughly 420% thanks to amazing growth and big tailwinds behind its unique technology business.

That business involves a dominant gaming catalog offered under Sea’s Garena brand, led by multiplayer online battle arena (MOBA) games like League of Legends. Not only are the games themselves popular, but related MOBA esports broadcasts are big business, too. Consider that the 2020 League of Legends championship tallied 139 million total hours of viewership with peak viewership of 3.8 million people watching at once.

While League of Legends is admittedly one of the more mature franchises in Sea’s arsenal, the company certainly isn’t a one-trick pony. Its mobile-friendly MOBA title Free Fire was the most-downloaded game in the Google Play store in 2019 and just hit 80 million daily users at the end of last year.

And it doesn’t stop with just these games. This unique tech stock has divisions that focus on live streaming and social features for gamers, such as user chat and online forums, and a mobile-centric e-commerce marketplace to help with seller services like shipping and logistics.

That adds up to a company that is uniquely positioned to capitalize on many parts of the gaming ecosystem, making Sea a very attractive option for those looking to tap into the full potential of this lucrative industry.

The smallest and most aggressive play on this list is Immersion
IMMR,
,
a $350 million stock that is involved with “haptics.” This is the fancy technical term for motion and touch controls that use real-world feedback to allow users to interact with a computer or game console.

The stock has surged about 50% in the last year in part because of a lucrative deal with Sony
SNE,

to produce components for its DualSense controllers that ship with the PlayStation 5. But the company’s long-term potential is bigger than one console, as the Nintendo witch and Xbox from Microsoft
MSFT,

There’s risk here, of course, since haptics technology has become standard fare for gamers only fairly recently and tons of companies are researching new solutions and forging relationships with the bigger names in the space.

Immersion is certainly not alone in this gold rush, but its track record is impressive. Thanks in part to its relationship with Sony, the stock swung from a modest loss to significant profits in 2020 — and based on FY2021 forecasts, earnings per share are set to double going forward as revenue jumps 20%. That could give investors a degree of confidence in the long-term potential of this stock.

If you are interested in simply playing the broader trend of gaming and esports without jumping into individual hardware or software names, the best way to do that is via an exchange-traded fund. Three ETFs offer investors a tactical but diversified investment on this industry.

Unfortunately, if you’re looking for diversification, the list of components is a bit lacking, with only 25 stocks right now. However, you’ll get the big names in the space including Nintendo and Sea along with Chinese giant Tencent Holdings
700,

An alternative is the Global X videogames & Esports ETF
HERO,
,
which also has about $900 million in assets. It charges a slightly lower expense ratio of 0.50% annually and has just over 40 holdings at present. The makeup is similar to the VanEck ETF, but the longer list means U.S. stocks feature less prominently and only make up about 29% of the portfolio.

Smallest in terms of assets is the Wedbush ETFMG videogame Tech ETF
GAMR,
.
This fund only has a bit more than $100 million in assets under management and charges the highest fees at 0.75% in expenses. However, with 91 holdings it has the deepest bench of the three — with many Asia components that are difficult for U.S. individual investors to buy as individual stocks.

The strategies differ slightly, but one thing has been true for all of these funds lately: Big profits for investors. All three have delivered north of 90% gains over the last 12 months, showing they all could offer profitable ways to play the uptrend in videogaming.

Jeff Reeves is a MarketWatch columnist. He doesn’t own shares in any of the stocks or ETFs mentioned in this article.

Pay what you want for bundle (UK deal)...