OnePlus defends its app-throttling on the 9 Pro, Snapdragon 888 ‘overkill in certain scenarios’ 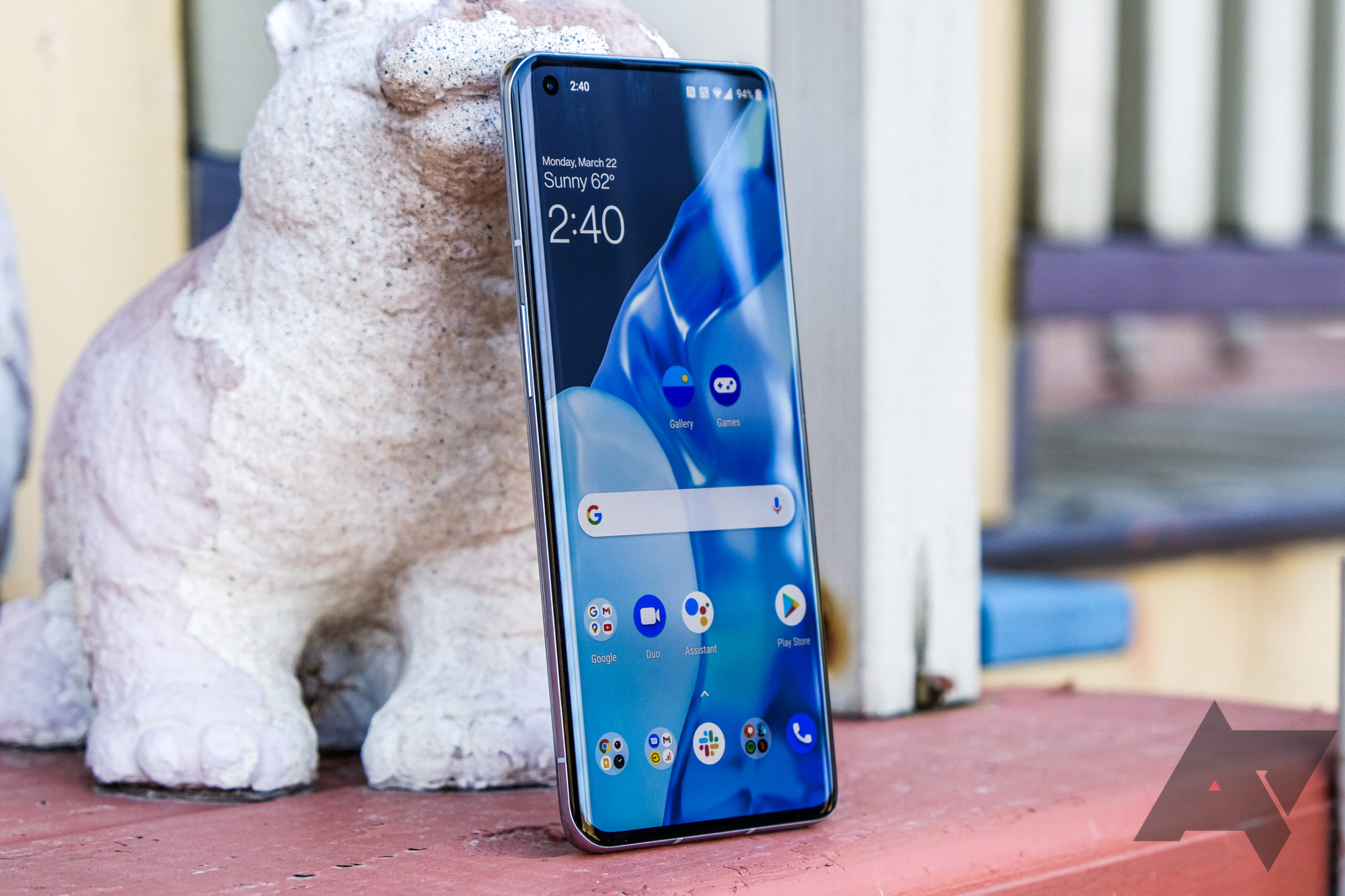 Following the news that OnePlus was throttling the performance of 9-Series phones, the company has taken to its forum with a more detailed response, explaining in greater detail the logic behind its actions. In short, OnePlus claims that modern chipsets are “overkill,” and there’s no need to run at full power for simple tasks like scrolling on a webpage or social media. So, the company throttles performance to improve power consumption and heat dissipation under the argument that it extensively tests these changes for negative effects.

In case you’re unfamiliar with the original story, OnePlus was caught throttling a software-defined list of apps to varying degrees — in some cases, like Chrome, quite heavily. The timeline for the behavior isn’t clear, with some indications that it may have been present to certain degrees since launch, while others claim it is a more recent development meant to fight, at least in part, prior issues with overheating. Whatever the cause, Geekbench considers the treatment of benchmarking apps as different than other applications a form of benchmark manipulation and has delisted the 9-series devices.

OnePlus’s new explanation verifies the existence of a software-defined list of popular applications that it throttles (probably the “300” that its original statement referenced), and based on the different measurements dug up by Anandtech and the company’s own statements, this throttling varies. OnePlus claims that its “testing team makes sure the actual user experience is not negatively affected,” with these performance adjustments, and that the Snapdragon 888 is essentially too fast for most actions they need to do — the CPU just doesn’t need to run at full speed all the time.

It seems logical, right? If you have a small job, why waste a ton of “power” getting it done? Well, there are different approaches, but as many folks that mucked around with custom kernels will tell you (especially back in the ICS/Jelly Bean era when hardware really had trouble keeping up with software), that idea isn’t always true. It’s technical, and there’s a lot more to it than my gross oversimplification, but sometimes the most efficient thing for small bursty loads is to hit max speed and end them as fast as possible, maximizing the time the CPU spends with no load at all to sleep.

OnePlus must own the record for “most corporate apology posts,” right?

Anyway, no, all foreground tasks should use all CPUs. If the job is small, the job will be completed quickly and the CPU will go back to sleep quickly. https://t.co/GV8jVsUuDO

I can’t tell you if OnePlus’s strategy is right or wrong. The custom kernel developers I reached out to didn’t respond, but at least one well-known developer thinks it’s a good idea and that Qualcomm’s poor decisions developing the Snapdragon 888 are to blame for the whole thing. But even excluding the logic behind running longer at a lower clock speed, there are two other sides to this argument.

For one, there’s the fact that the issue slid under most of our radar outside a handful of benchmarks until last week. That’s probably an indicator that OnePlus is right in broad strokes, and that most people don’t notice the diminished performance in certain apps. However, even our review noted some inconsistent lag with things like the keyboard in certain applications — behavior that seemed new to us and which we assume would be affected by whatever throttling hits the foreground app while the keyboard was open. Some may still claim using a OnePlus phone feels “fast,” but even just anecdotally within the confines of AP, we’ve spoken more than once about how performance felt different on the 9 Series.

Maybe it will just take a bit more fine-tuning on the part of OnePlus, but I still can’t help but think this isn’t the right approach at a more fundamental level. After all, Samsung doesn’t have to resort to this sort of heavy-handed app throttling behavior even with similar hardware, and yet the S21 Ultra still beats the OnePlus 9 Pro in battery life by a larger margin than the 500mAh capacity difference would imply — a metric OnePlus claims to be targeting.

Software is fast becoming OnePlus’s Achilles heel, between this throttlegate and the late and low-quality updates the company delivers to older devices. The software merger with OPPO might fix things, but it could also make it worse, and some fear that OxygenOS will end up being merely a Realme UI-like skin for OPPO’s Color OS. In this transitional period, with all these public worries about the company’s future, the last thing OnePlus needed was a new scandal to draw more negative attention. And, worst of all, most of our readers either don’t care about this problem or would be fine with it if it could be disabled, so take note of that potential fix, OnePlus.