Introducing the NVIDIA RTX GeForce 30 series GPUs that will feature on over 70 laptops this year. Available in three cards, these GPUs will improve acoustics and renderings. Read this blog to read more specifics.

In fact, the majority of the laptops will offer 240 Hz refresh rates or higher.

Each of the three cards provides a performance upgrade

The highlight of the RTX 3060, 3070, and 3080 GPUs is their high-performance factor. In fact, they boast 3rd Gen Max-Q technologies, including WhisperMode 2.0, Dynamic Boost 2.0, Resizable BAR, and NVIDIA DLSS. As a result, the GPUs help to improve performance, battery life, and even audio quality.

Specifications and frames per second for each card

Finally, the RTX 3080 has a fully-enabled GA104 GPU, eight memory channels, and 48 SMs. The company claims that laptops using this card can reach 100 fps at 1440p in games such as Fortnite and Rainbow Six. 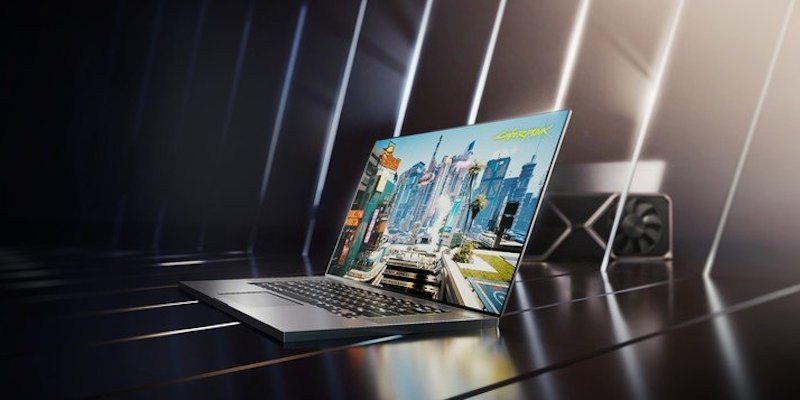 With a majority of users opting for laptops to play games, these NVIDIA RTX GeForce 30 series GPUs are a great way to experience fewer lags, improved acoustics, and better connection. In addition, NVIDIA’s GPUs accelerate image, video, and animation renderings. Some games such as Call of Duty: Black Ops 2 require more from GPUs with a recommended 1080p to result in HD visuals.

This air-purifying garden filters the air in a...

How to watch 'Oprah with Meghan and Harry: A C...