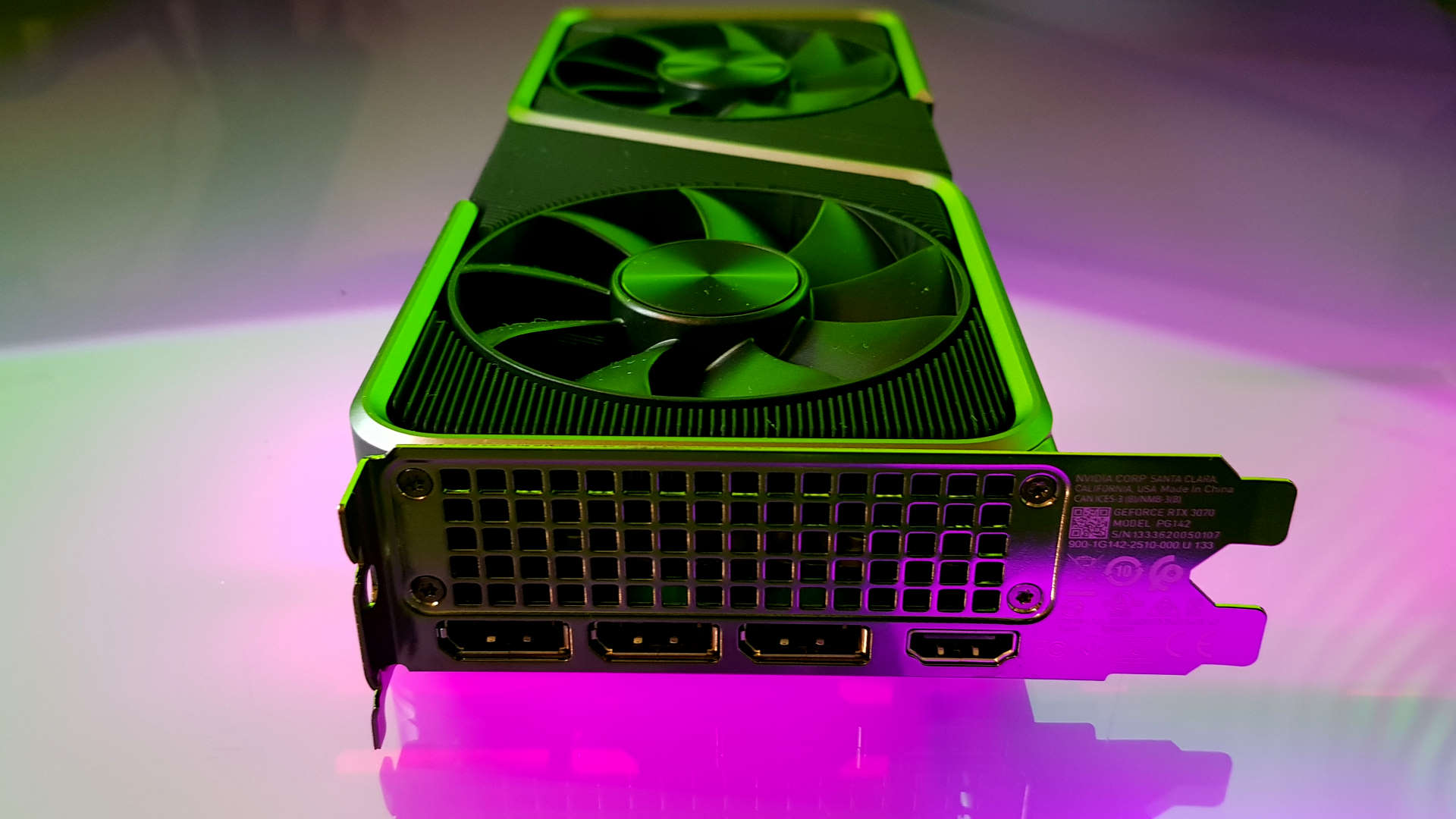 It’s that time again—when we all gather around our computers, cross our fingers, and hope we can be one of the lucky few to pick up a brand new Nvidia RTX 30-series graphics card on launch day. Today’s catch of the day is the card we presume to be the most popular too: the Nvidia GeForce RTX 3070. Sales will begin at 06:00AM PT (09:00AM EDT, 01:00PM GMT).

The Nvidia card looks like the cheaper proposition, at least, but we’re yet to confirm how these two cards stack up face-to-face—AMD has so far only put the RX 6800 up against the RTX 2080 Ti in official benchmarks.

But that’s not why we’re here, and in the meantime we have the first drop of RTX 3070 graphics cards. Something tells me that AMD’s announcement won’t have much of an impact on the overwhelming demand we, and many retailers, expect anyways.

The Nvidia RTX 3070 was originally planned for launch on October 15, but that was waved off until today to, Nvidia says, allow for stock to filter into the channel in greater numbers. Whether that will have much impact on actual availability, I guess we’ll find out in a couple of hours. At least Newegg has confirmed that it does indeed have more RTX 3070 stock that previous 30-series launches, but still “far short of the immense demand.”

If the RTX 3090 and RTX 3080 launches are anything to go off then we can expect cards to be available to purchase for a matter of minutes, at best. Nvidia hasn’t offered much in the way of official sales numbers, and likely won’t, but the company told us that supply has been along the same lines as 10-series and 20-series cards, and it’s merely a surge in demand that’s stripping shelves bare in a matter of moments.

Retailers are already battening down the hatches for a busy day ahead of the RTX 3070 launch. Newegg has attempted to manage expectations early on, claiming that despite the slightly increased inventory for the RTX 3070, it anticipate the card to “sell out in minutes.”

As ever, our advice is to stick to the major retailers, don’t spend vast amounts on Ebay cards, and keep your eye on the button. If you can, fill in your details ahead of time by creating an account, thus ensuring you can get through checkout as swiftly as possible.

For those of you in the US, Best Buy is the place to purchase Founders Edition cards, as Nvidia works on improving its own webstore.