Nissan, Suzuki and Mitsubishi to halt car production due to chip shortage 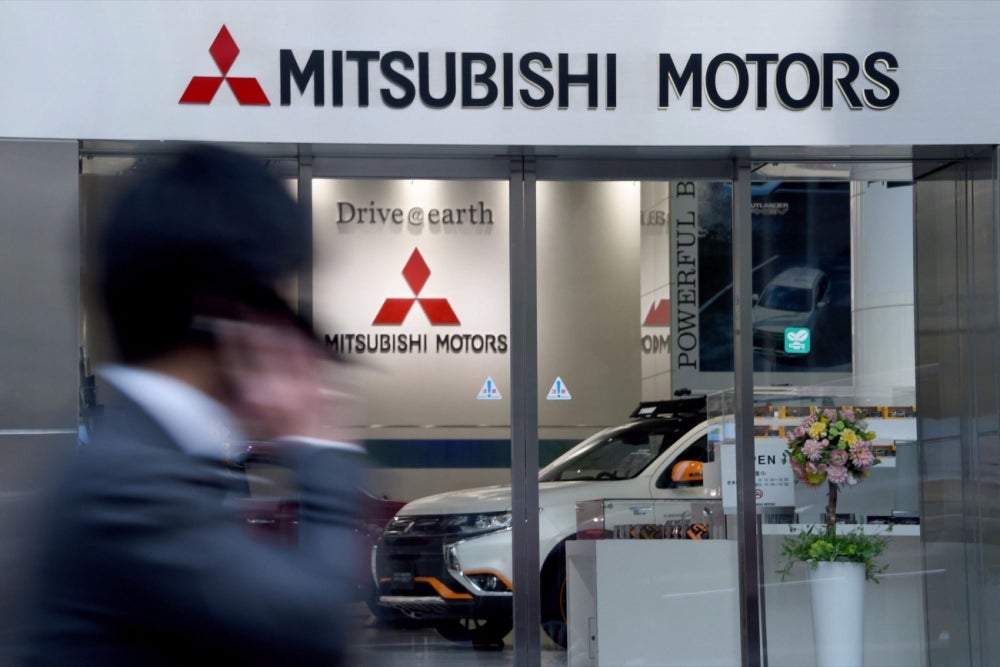 The global shortage of semiconductor chips has the auto industry in check, so Nissan, Suzuki and Mitsubishi plan to make fewer cars in June.

Grow Your Business,
Not Your Inbox


Since 2020, the automotive industry has suffered from a lack of semiconductors for the chips required by vehicle electrical systems. Faced with such a shortage of components , the companies Nissan , Suzuki and Mitsubishi announced that they will stop the production of cars or will reduce it drastically during June.

The automaker Nissan announced that it will stop manufacturing vehicles on the Japanese island of Kyushu on June 24, 25 and 28. It will also temporarily stop the manufacture of some models at its plant in Mexico .

“The global shortage of semiconductors affects the delivery of spare parts in the automotive sector. As they are missing, Nissan is adjusting production and taking the necessary decisions to ensure that it recovers, ” a Nissan spokeswoman quoted as Reuters .

It may interest you:

For its part, Suzuki will stop assembly lines for three to nine days at its three plants in the Shizuoka region. This, according to two unidentified sources, since the Japanese company does not want to make it public. A company spokesman said “the plan has not been confirmed,”

Meanwhile, Mitsubishi will cut production to 30,000 vehicles in June at five plants in Japan, Thailand and Indonesia, anonymous sources revealed to the agency.

The chip shortage is yet another consequence of the Covid-19 pandemic. During the lockdowns, the factories stopped their operations, which led to a delay in the production of semiconductors and chips.

At the same time, the demand for various electronic products that include chips among their components grew. Consumers began to invest more in video game consoles , computer components and home entertainment devices , fueling the chip shortage .

Last February, Elon Musk confirmed the temporary closure of a Tesla plant due to a lack of electronic components.

What are chip semiconductors and why are they important in the automotive industry?

Specialists cited by Bloombrerg explain that a semiconductor is very difficult to build and incredibly small: five hundred hundredths the size of a human hair. On average, it takes more than three months to make a chip and requires huge factories, dust-free rooms, million-dollar machines, lasers, and molten tin.

Technologically advanced cars use hundreds of sensors and controllers that rely on chips to function. Thus, if there are no semiconductors, there are no chips, and therefore next-generation vehicles cannot be manufactured.

The American company Intel announced that it plans to spend 20,000 million dollars in two new chip factories in Arizona, United States. It also informed that it could also build a plant in Europe if it gets public financing.

For his part, Wenzhe Zhao , director of global economies and strategy at Credit Suisse , believes that semiconductor production could recover to pre-pandemic levels until 2022. In statements collected by the Russian agency Sputnik , the specialist said that it cannot be done a lot to address the current shortage, except adjusting queue orders, production schedules and prices.