Home > Business > New coronavirus wave is giving credence to the risks of a U.S. stagflation-like scenario

New coronavirus wave is giving credence to the risks of a U.S. stagflation-like scenario 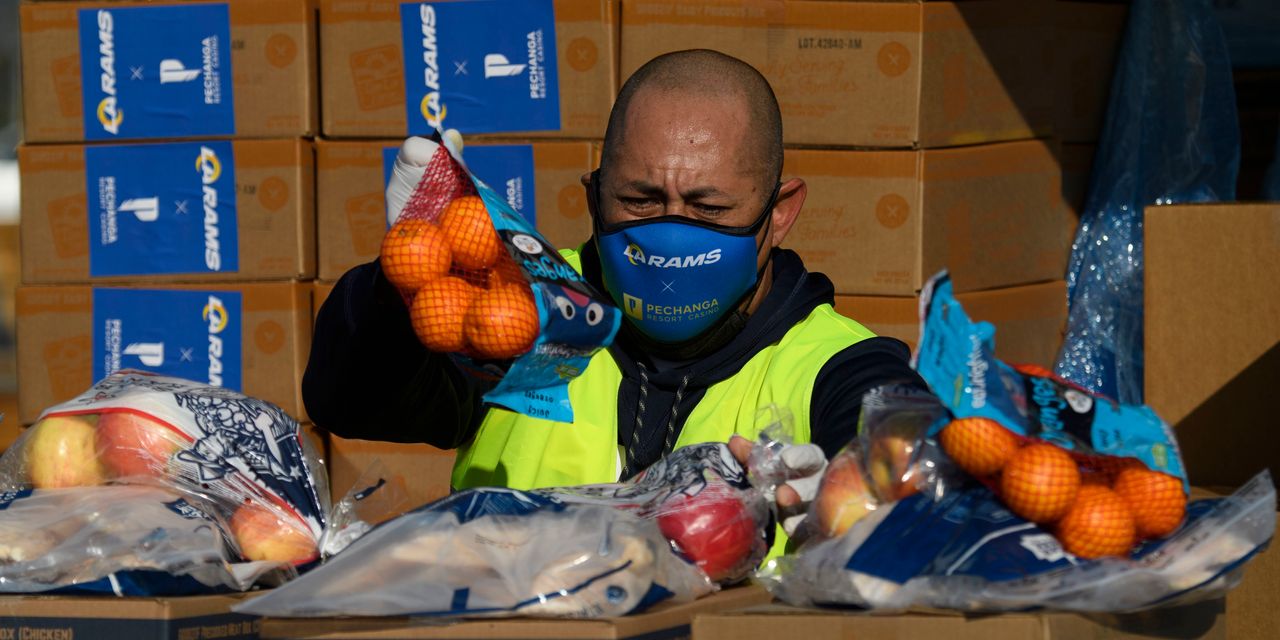 The spread of the delta variant of the coronavirus in some U.S. states is leading to the possibility that the economy may be heading into a stagflation cycle that could complicate the Federal Reserve’s options for tightening monetary policy in the face of the recent rise in inflation.

Not only could the coronavirus variant delay the return of many Americans to the workforce, it might reinforce the upside risk to inflation if the wage gains used to lure workers back prove to be durable, according to BMO Capital Markets strategists Ian Lyngen and Ben Jeffery. And that, in turn, would provide a challenge for the central bank which may miss its employment objectives amid persistently higher inflation.

It’s a turnabout in sentiment from earlier this year, when the development and rollout of vaccines drove much of the optimism in financial markets, allowing investors to price in a post-pandemic U.S. recovery in stocks and bonds. Now, the possibility of stagflation — an economic environment marked by high unemployment, high inflation, and low economic growth, experienced in the U.S. in the 1970s — or something close to it has moved onto the radar screen of analysts.

Read: Stagflation is ‘a legitimate risk’ that would be painful for U.S. markets

“The new wave has not only brought into question the timing of next steps toward returning to normal, it’s also raised concerns that this might be the new normal,” Lyngen and Jeffery wrote in a note Tuesday.

While avoiding the use of the word “stagflation” in their commentary, they said that — since policy makers’ June meeting — any hints that the timing of the first rate increase might occur sooner than expected have been met with a so-called bull flattening in Treasuries, “a classic policy error response,”  in which long-term yields fall faster than short-term rates.

Should there be a “meaningful acceleration” in investors’ expectations for normalization of the Fed’s policy interest rate, three- and five-year Treasuries “would see the majority of the selloff” while “the lower-rate environment in 10s and 30s would be once again reinforced.”

remained near the lowest level in six months. Meanwhile, stock investors shrugged off the concern, sending both the Dow Jones Industrial Average
DJIA,