Mutual funds still refuse to buy all but the safest debt 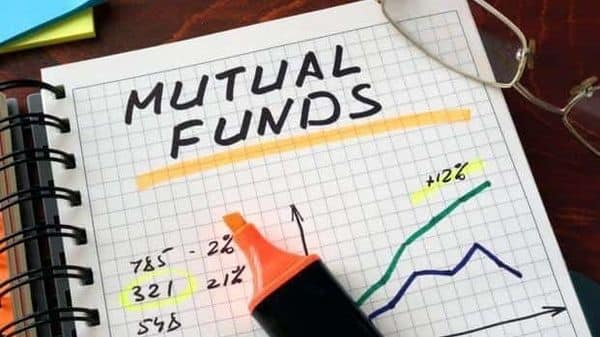 Money managers in India have become so concerned about credit risk that even guarantees from policymakers for lower-rated debt is failing to entice them.

“We continue focusing on quality within fixed income,” said Suyash Choudhary, head of fixed income at IDFC Asset Management in Mumbai. “A big part of this is due to drivers like lack of adequate liquidity and price discovery” in lower-rated papers, he said.

Reserve Bank of India Governor Shaktikanta Das is expected to announce further steps to ease pressures on the economy in an unscheduled speech at 10 a.m. in Mumbai on Friday.

Yet, IDFC Asset is holding sovereign, quasi-sovereign and top-rated corporate debt, according to Choudhary. Tata Asset Management Ltd. is buying sovereign and top-rated state-run firms’ debt while Quantum Asset Management Ltd. is avoiding credit altogether. The reason: there are fears that the default rate in India may spike after the world’s biggest stay-at-home restriction brought the economy to a standstill.

“Given that bank credit is expected to be in low single digit and the downgrades in the corporate sector, lenders will play it safe and invest in government and AAA state-run bonds,” said Murthy Nagarajan, head of fixed-income at Tata Asset.

Nagarajan said staying in cash is not profitable as the overnight rates are in the 3% band and because he expects a 100-basis point cut in the coming months in the reverse repo rate and a 50-basis point reduction in the repo rate.

Quantum Asset reduced duration on its bond funds even before the government raised its borrowing target by 54% to 12 trillion rupees two weeks ago, according to Pankaj Pathak, fixed income fund manager. “We are avoiding spreads completely,” he said.

Edelweiss Asset Management Ltd. said it will stay focused on liquid and AAA bonds, even though it sees value emerging in some non-AAA rated bonds.

“We will continue to analyze these credits and risk-reward ratio in light of the lockdown and its impact on businesses and take the call after a quarter or two,” said Dhawal Dalal, chief investment officer for fixed-income at Edelweiss. “We expect investor sentiment to improve as well by this time.”

This story has been published from a wire agency feed without modifications to the text.