As per the Geekbench listing, the Moto E7 Plus scored 1,152 points in single-core tests and 4,373 points in the multi-core segment. It also offered some insight into the expected specifications of the device. The Geekbench listing offered a glimpse at the expected specifications of Moto E7 Plus
Photo Credit: Geekbench

For starters, the Moto E7 Plus may run on Android 10. It is expected to be powered by 1.80GHz octa-core Qualcomm Snapdragon processor. On the listing, the motherboard is simply mentioned as ‘guam.’ Although this doesn’t clarify which specific model the term refers to, it can be speculated that the phone can carry a 600-series or 700-series Snapdragon chip.

Speaking of memory, the Moto E7 Plus may carry 4GB RAM. This is double the capacity of the upcoming Moto E7, which is expected to carry 2GB RAM. 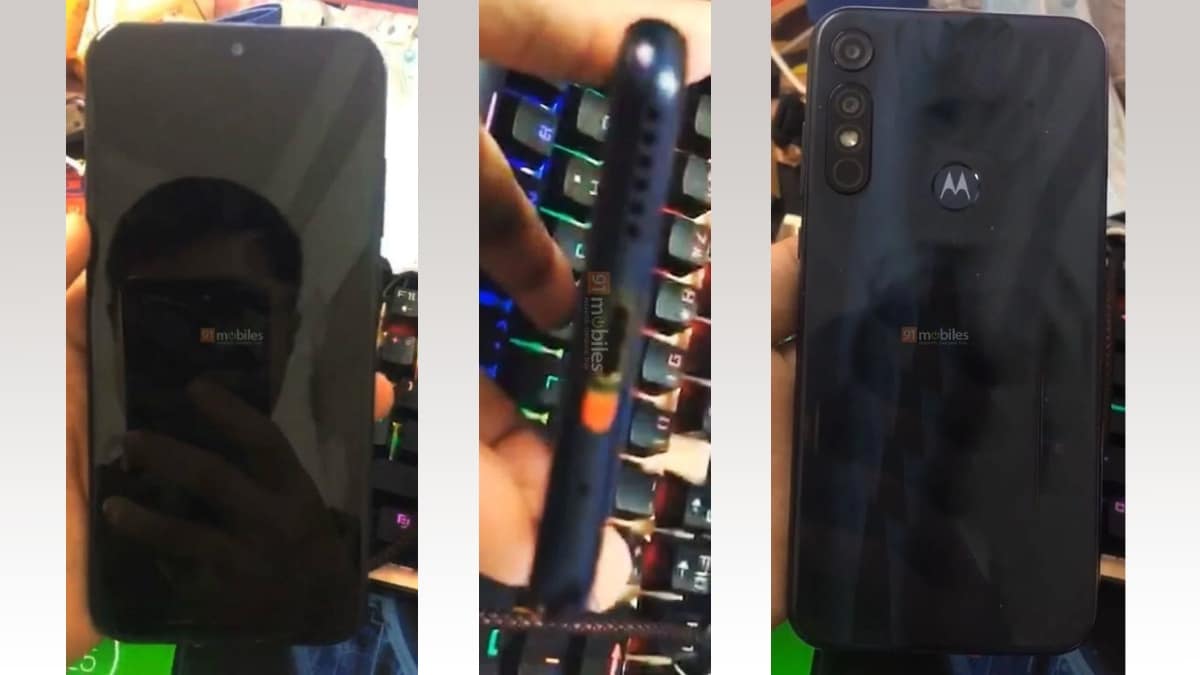 Last month, a 91mobiles report showed some leaked live images of the Moto E7 Plus, offering a glimpse of its expected design.

On the front, the Moto E7 Plus is rumoured to feature a waterdrop notch that will house the selfie camera. The front of the phone was seen with thin bezels in the leaked images.

On the back, the device appears to have a glass back with a dual rear camera setup. While the cameras are placed separately, the setup also comprises an LED flash and laser autofocus. A fingerprint sensor is speculated to be placed on the Motorola logo dimple.

On the bottom, the Moto E7 Plus is seen with speaker grills and a USB Type-C port.

Going by the leaks, the Moto E7 Plus appears very similar to the leaked live photos of the vanilla Moto E7. Motorola hasn’t officially confirmed any of details, or the launch date, of the upcoming devices.

Is Nord the iPhone SE of the OnePlus world? We discussed this on Orbital, our weekly technology podcast, which you can subscribe to via Apple Podcasts, Google Podcasts, or RSS, download the episode, or just hit the play button below.

Trump claims to have a deal in concept with Or...