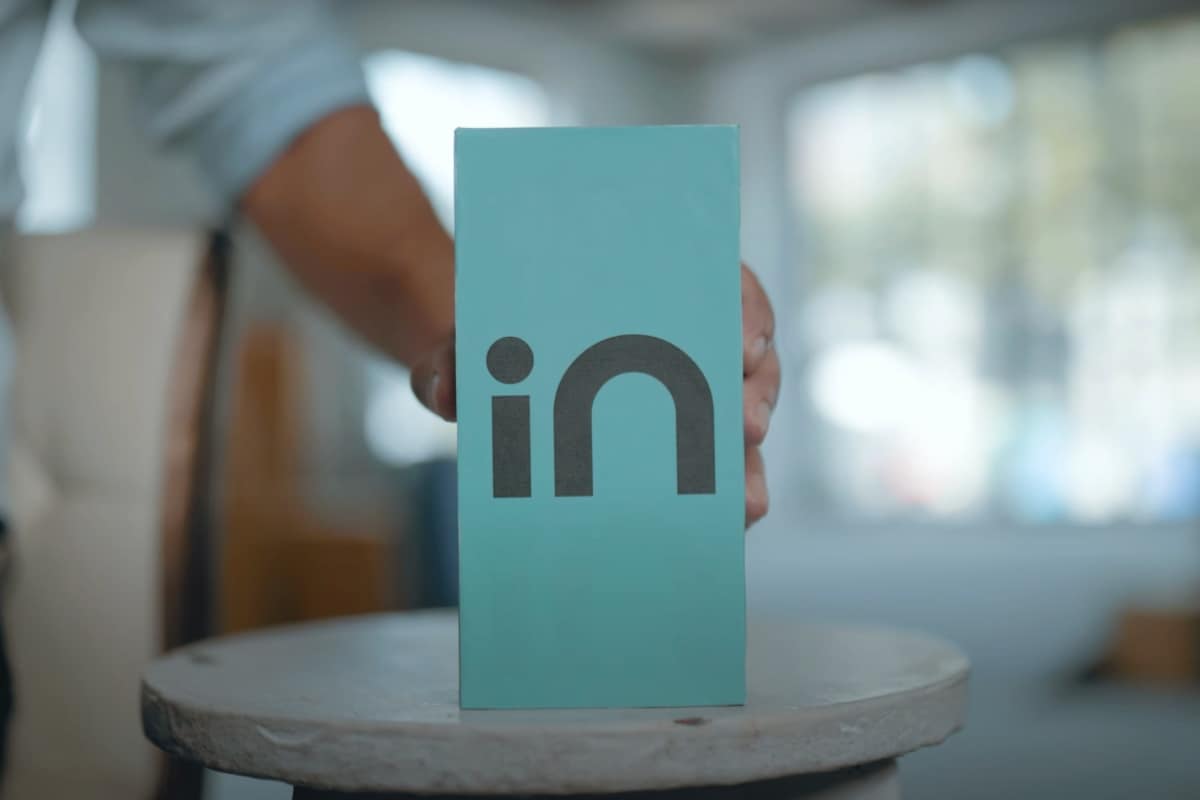 Micromax Co-Founder Rahul Sharma on Monday hosted a virtual session on YouTube in which he suggested that company is developing a new 6GB RAM smartphone. He also mentioned plans to bring high refresh rate and liquid cooling to the next smartphone under the In series. Sharma, along with Product Head Sunil Joon, also addressed some user concerns during the session. He also highlighted that Micromax would start selling its In-series phones offline in the country.

While responding to user queries during the virtual session, Sharma said that you could expect something new in 6GB RAM soon. This will, however, not be a new variant of the Micromax In Note 1, the executive noted. The In Note 1 comes in 4GB RAM, along with 64GB and 128GB storage options.

Apart from the 6GB RAM, Sharma hinted at liquid cooling and high refresh rate on the next Micromax In-series phone. Sharma also mentioned that Micromax had started bundling a back cover with the In Note 1. “It will also reach the customers who have already purchased the In Note 1,” he said.

During the session, Sharma also addressed some key user concerns around the In Note 1 that went on sale for the first time last week. He stated that the phone comes with Widevine L3 support, though there are plans to bring Widevine L1 in the next product. He also underlined that the In Note 1 has a Rainbow CG-01 Pro glass protection. This is claimed to be scratch-resistant with a hardness of 8H, which is equivalent to Corning Gorilla Glass 3.

The Micromax In Note 1 is currently available for purchase only through Flipkart and the Micromax website. However, Sharma revealed that the company is in plans to start selling the In-series phones through offline retailers in the country soon.

Some early customers pointed out that while Micromax was promoting its “Make in India” efforts, the battery of the In Note 1 appeared to be made in China. Sharma responded to those reports and admitted that there are some components that aren’t yet manufactured in India. “We are trying to start manufacturing the battery of the In Note 1 in India by the next quarter,” he said.

Sharma also acknowledged a back panel issue with the In Note 1 that was raised by some YouTubers on social media recently. “The back panel issue emerged from a small lot. That has been rectified immediately,” he mentioned.

Please roll out the new batch of smartphones with proper fixing as many You tubers are complaining that the back panel of In Note 1 has not been glued properly. It comes out easily. I want to buy this phone on the sale of 1st December.

Micromax has also set up a dedicated WhatsApp number (9811428191) to address user queries and receive feedback from customers.

“We’re using all Tier-1 suppliers and best of the best components available in the market,” Sharma claimed.

Why are smartphone prices rising in India? We discussed this on Orbital, our weekly technology podcast, which you can subscribe to via Apple Podcasts, Google Podcasts, or RSS, download the episode, or just hit the play button below.