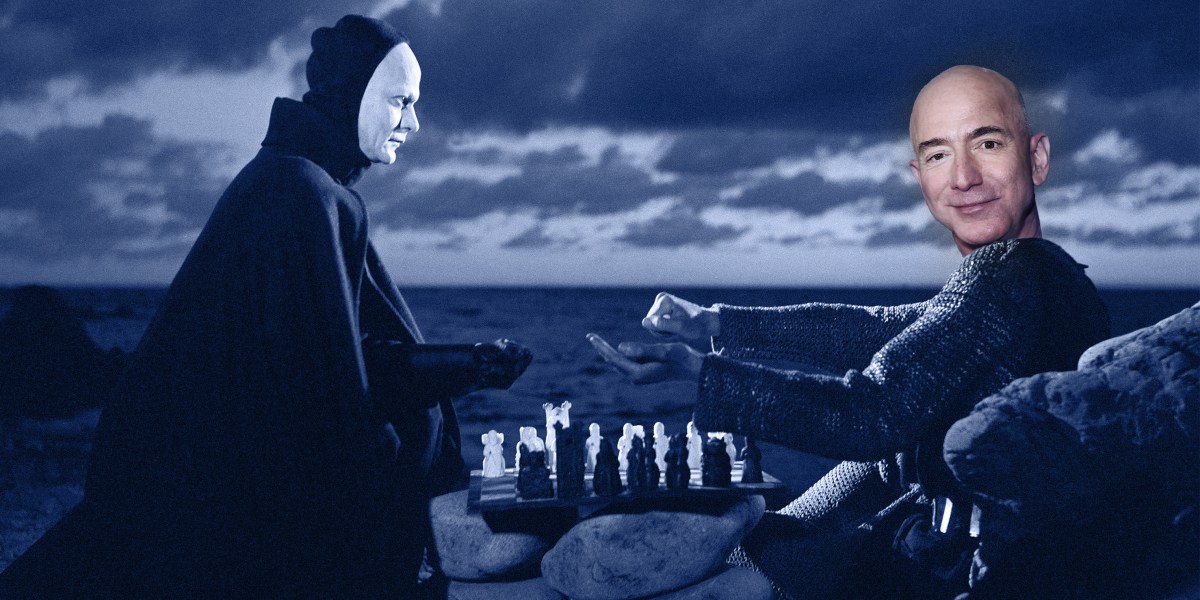 Sometime during 2021, however, a new plan emerged to make the research move even faster by turning the idea into a well-funded company that is now Altos. That effort took shape under the direction of Richard Klausner, the one-time chief of the National Cancer Institute and now an entrepreneur. Klausner, who previously helped start companies like Juno Therapeutics and cancer-test company Grail, is known for organizing large, and lucrative, financial bets on new biotechnologies.

According to an incorporation filing in the UK for Altos Labs, Klausner is CEO of the new company. Klausner did not respond to attempts to contact him by email and phone. Like Milner, he also lives in Los Altos Hills.

A number of startups are pursuing reprogramming technology, including Life Biosciences, Turn Biotechnologies, AgeX Therapeutics, and Shift Bioscience in the UK, although these efforts have not yet led to any treatments tested on people in clinical trials.

“There are hundreds of millions of dollars being raised by investors to invest in reprogramming, specifically aimed at rejuvenating parts or all of the human body,” says David Sinclair, a researcher at Harvard University who last December reported restoring sight to mice using the technique.

Sinclair describes the field as “nascent” but thinks it has unique promise. “What else can you do that can reverse the age of the body?” he says. “In my lab we are ticking off the major organs and tissues, for instance skin, muscle and brain —to see which we can rejuvenate.” Sinclair says he is not involved in Altos but he did speak at the 2020 meeting and applied for an award from Milky Way.

Altos hasn’t made an official announcement yet, but it was incorporated in Delaware this year and a securities disclosure filed in California in June indicates the company has raised at least $270 million, according to Will Gornall, a business school professor at the University of British Columbia who reviewed the document. In addition to Bezos and Milner, the company may have additional wealthy tech figures and venture capitalists as investors.

Other hires made by Altos include Peter Walter, whose laboratory at the University of California, San Francisco, is behind a molecule that shows remarkable effects on memory. Also joining is Wolf Reik, a reprogramming specialist who recently resigned as the director of the Babraham Institute in the UK after the center said he was taking a job “with another research organization” now believed to be Altos. Walter and Reik declined to comment.

At least initially, Altos will be funding researchers with no immediate expectation for products or revenues. According to one person briefed by Klausner and Milner, the initial output of the company will be “great science.”

Altos is luring university professors by offering sports-star salaries of $1 million a year or more, plus equity, as well as freedom from the hassle of applying for grants. One researcher who confirmed accepting a job offer from Altos, Manuel Serrano of the Institute for Research in Biomedicine, in Barcelona, Spain, said the company would pay him five to 10 times what he earns now.

“The philosophy of Altos Labs is to do curiosity-driven research. This is what I know how to do and love to do,” says Serrano, who plans to move to Cambridge, UK to join an Altos facility there. “In this case, through a private company, we have the freedom to be bold and explore. In this way it will rejuvenate me.”

Any treatment for a major disease of aging could be worth billions, but Altos isn’t counting on making money at first. “The aim is to understand rejuvenation,” says Serrano. “I would say the idea of having revenue in the future is there, but it’s not the immediate goal.”