Home > Gaming > Marvel Streaming Series Get Their Own LEGO Minifigs

Marvel Streaming Series Get Their Own LEGO Minifigs 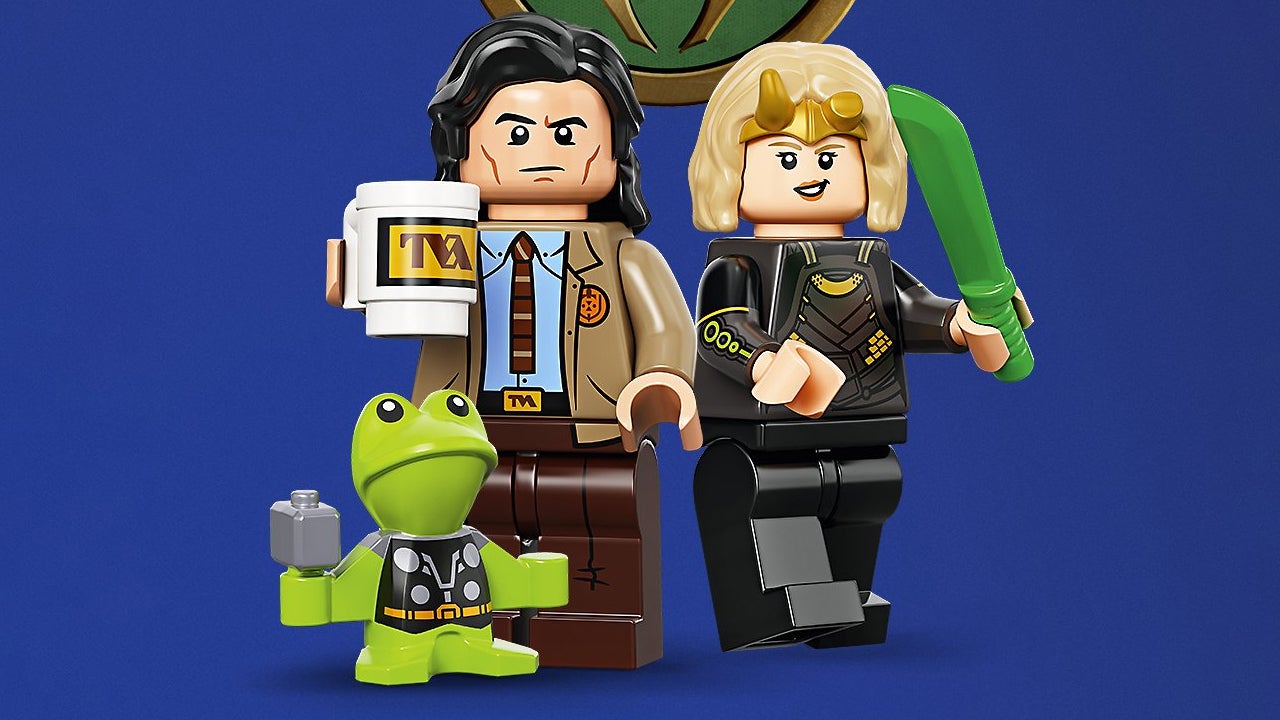 Four Marvel Studios Original Disney Plus series are set to receive their own Lego Minifigures that fans will be able to collect after they release on September 1.

In a tweet today, Lego said that that they are “super excited” to reveal their newest range of collectable Minifigures. In total, twelve collectable characters will be available from across four Marvel Original Series: WandaVision, The Falcon and the Winter Soldier, Loki and What If…?.

Have you watched Marvel’s Loki?

Following the current release of three Marvel Studios Original series on streaming platform Disney Plus, fans will be able to collect memorable characters from those shows such as Scarlet Witch, The Falcon and everyone’s favorite variant, Sylvie, who made her TV debut in Marvel’s Loki. The Minifig collection also offers some quirky nods to their more niche TV counterparts including ‘Frog Thor’ and ‘Alligator Loki’ as well as White Vision.

With a September 1 release date, Lego’s Minifigure collection will release after the premiere of Marvel’s What If…? which is set to launch on Disney Plus on August 11. With that in mind, a number of notable characters from the upcoming show are available amongst the twelve collectables. Captain Carter, identifiable via her Union Jack shield, will be purchasable alongside caped Spider-Man and a selection of other heroes. Fans of the MCU hoping to collect all of the figures will be able to buy them from mystery bags upon release.

In other What If…? news, the animated show recently premiered its first trailer. The show, directed by Bryan Andrews, features fan-favourite characters, including Peggy Carter, T’Challa, Doctor Strange, Killmonger, Thor and more as Marvel explores what would happen if major moments from the Marvel Cinematic Universe occurred differently.

Aside from Marvel Superheroes, Lego revealed three new LEGO Star Wars: The Mandalorian sets at LEGO Con 2021 last month. The Mandalorian sets were given an August 1 release date, and include the Imperial Light Cruiser from the season 2 finale that comes with an adorable Grogu Minifigure as well as many other notable characters from the show.