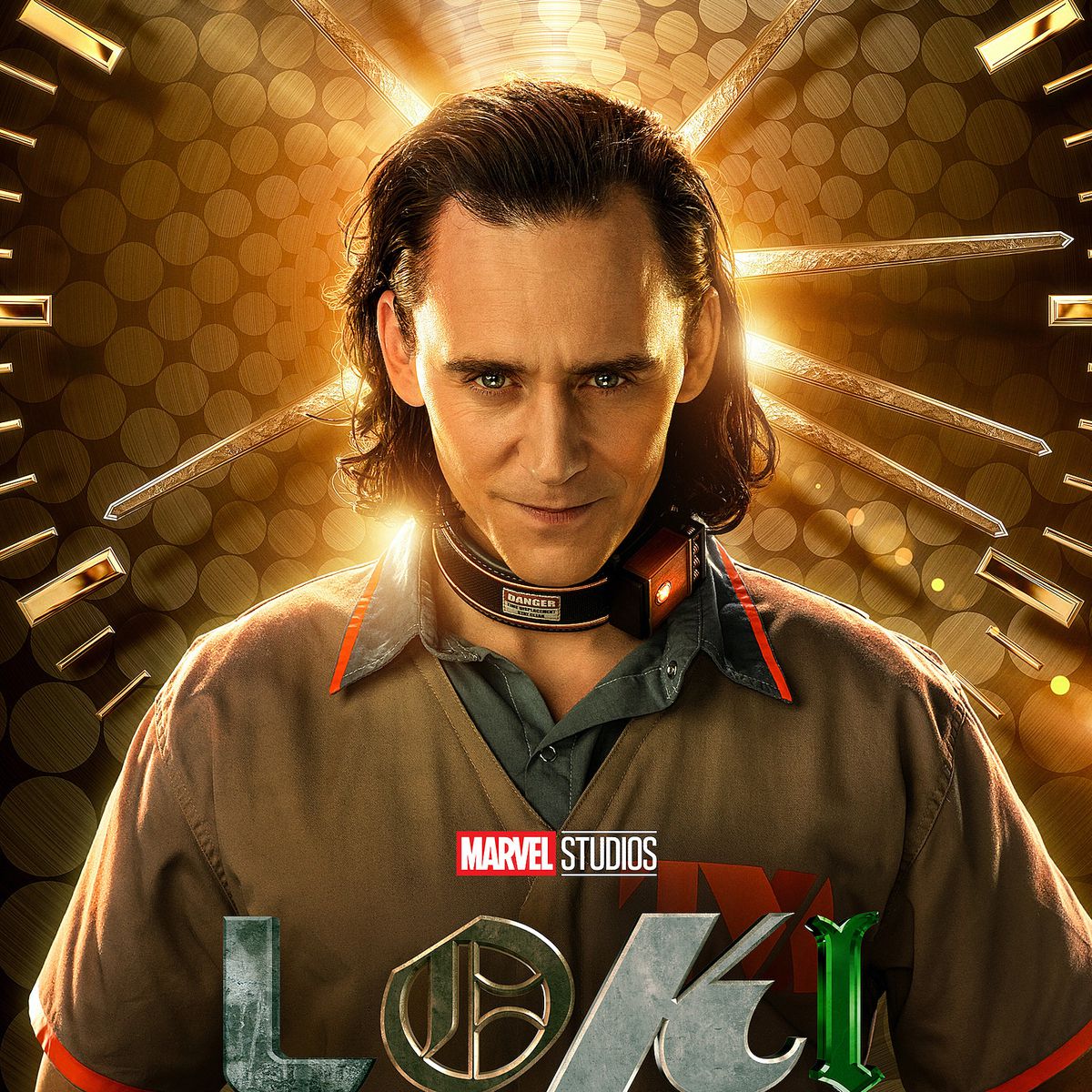 An after-credits scene in Wednesday’s season 1 finale confirmed that Loki season 2 is out there in the future on our current timeline. Though Marvel Studios’ first attempts at Disney Plus TV shows, WandaVision and The Falcon and the Winter Soldier, were both meant as one-off, movie-like adventures for their respective characters — and see Marvel’s recent triumphs in the Emmys’ miniseries categories for why that’s a winning strategy — Tom Hiddleston’s star vehicle will be a traditional, ongoing series.

Rumors of Loki being a multi-season show popped up in July of last year when Agents of SHIELD actor Clark Gregg let it slip that the Thor franchise spinoff would run at least 10-12 episodes. Only now is there confirmation that the show has been picked up for more. The ending of season 1 makes clear why.

[Ed. note: this post contains spoilers for the finale.]

In the final 40 minutes of Loki season 1, the main timeline Loki and Sylvie arrive to the Citadel at the End of Time to meet “He Who Remains,” the original version of the Marvel character Kang the Conqueror, played in the MCU by Jonathan Majors (Lovecraft Country). After a debriefing on how time works, Sylvie kicks Loki back to the TVA and “frees” time. Her choice opens up endless possibilities, and resets the timeline for Loki to meet Mobius and Hunter B-15 for the first time … a second time.

Where does it all go from here? Disney and Marvel didn’t issue an official news release to accompany the in-episode announcement of season 2, but sources tell Polygon showrunner Michael Waldron is expected to return and the season is currently staffing up the writers’ room. As far as the cast goes, the loose ends suggest Sylvia (Sophia Di Martino), Mobius (Owen Wilson), Hunter B-15 (Wumi Mosaku), and Ravonna (Gugu Mbatha-Raw) would all be integral to where the story goes next.

As for Majors’ “He Who Remains,” his next appearance may not be in Loki season 2, but another installment of the MCU mega-franchise. As we learned last September (but has yet to be formally confirmed by Marvel), the actor has been cast as Kang in the upcoming 2023 release, Ant-Man and the Wasp: Quantumania.

It’s unclear when Loki season 2 might roll around, but Marvel has plenty of small screen adventures planned for the future. The next year sees the release of the animated anthology What If…? in August, Hawkeye and Ms. Marvel later in 2021, and She-Hulk and Moon Knight for 2022.

Loki on Disney Plus

Prices taken at time of publishing.