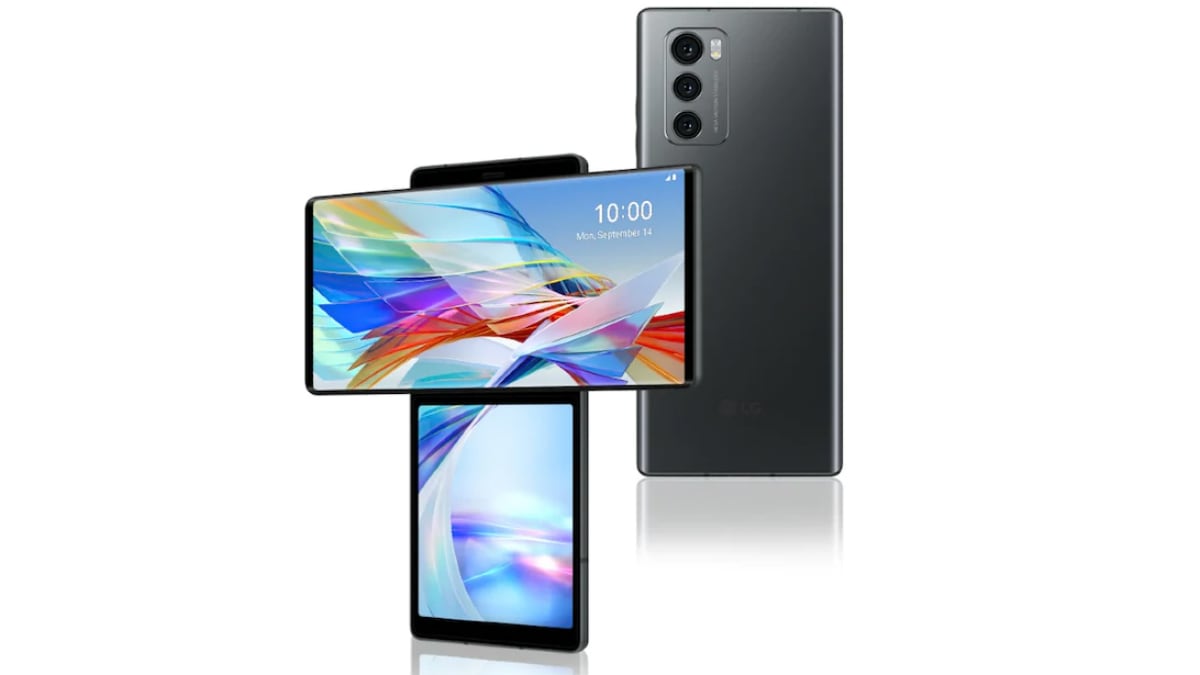 LG Wing launch in India will take place today at a virtual event set for 11.30am. The smartphone is the first under the company’s Explorer Project that aims to bring new usability concepts to the market. Seen as one of the most uniquely designed smartphones of 2020, the LG Wing sports two displays — one of them is a swivel screen that rotates clockwise in 90 degrees. The LG Wing has already been unveiled globally and was made available for purchase in South Korea recently.

LG India has been teasing the LG Wing launch through its social media channels. The price of the phone is likely to be close to what was announced in the South Korean market recently. On its home turf, the LG Wing is priced at KRW 1,098,900 (roughly Rs. 71,400) for the base 128GB storage variant. The phone comes in two Aurora Gray and Illusion Sky colour options. The launch event will start at 11.30 and you can watch it here.

The dual-SIM (Nano) LG Wing runs on Q OS which is based on Android 10. The smartphone sports a 6.8-inch full-HD+ (1,080×2,460 pixels) P-OLED FullVision primary display. The secondary display measures 3.9-inch, and it is a full-HD+ (1,080×1,240 pixels) G-OLED panel. The LG Wing is powered by an octa-core Qualcomm Snapdragon 765G SoC, coupled with 8GB of RAM. It comes in 128GB and 256GB of onboard storage options. The storage on both the smartphones can be expanded up to 2TB via a microSD card.

Is this the end of the Samsung Galaxy Note series as we know it? We discussed this on Orbital, our weekly technology podcast, which you can subscribe to via Apple Podcasts, Google Podcasts, or RSS, download the episode, or just hit the play button below.