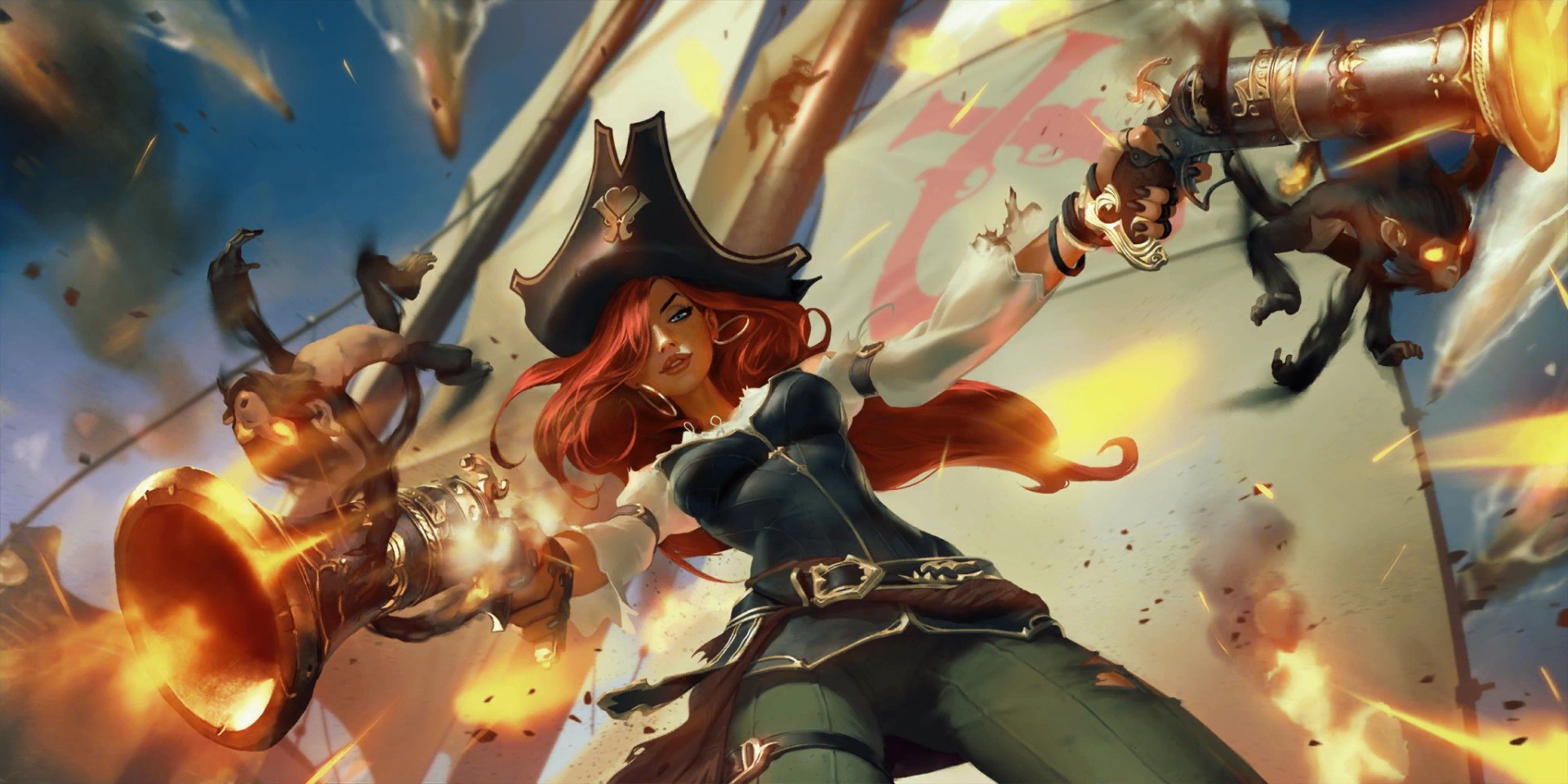 Legends of Runeterra is the best CCG on PC (or mobile for that matter). I sometimes feel like I’m shouting into the void when I say that, but months after I reviewed it I’m still playing the League of Legends card game spin-off almost daily. But, starting in June and extending to July and onwards, there’s going to be a lot more reasons to play. Big updates are coming to Legends of Runeterra, starting with two major new game modes, seasonal events with cosmetic rewards, and, of course, new cards.

Announced in a new video by executive producer Jeff Jew and design director Andrew Yip, the first major update coming to Legends of Runeterra is a month away, when Gauntlets are released on June 26. These new competitive modes are time-limited and will typically run during the weekends, introducing new deck-building rules to encourage players to step up their theorycrafting. The first Gauntlet, starting on June 26, will actually just be a test run with standard rules, but once the system is up and going Riot will add a second Gauntlet mode where players have to build decks with a limit of one type of card. No duplicates.

A few weeks later, Legends of Runeterra will debut the new Lab mode on July 8. Like Gauntlets, Labs will change up the rules but the focus here is on wild experiments and fun, rather than competition. We don’t have many details on what the first Lab will look like, but Riot says it “involves unusual champion team ups, unpredictable strategies, and an accelerated start to the action.”

Also coming in July are Events, special seasonal promotions that tie cosmetic items, quests, and Gauntlets or Labs under a specific theme. When Events are active, players will earn time-limited rewards just for playing, with an optional battle pass with extra rewards available for a price. Riot says the theme of the first event, starting sometime in July, will be a secret for now.

Lastly, in August, LoR will be getting new cards—though we don’t know how many. This pattern will repeat every two months, while every six months a whole new Region will be released (think of this like a proper expansion), which will then be the focus of the next three card releases. “Our goal is to release more cards, more frequently, creating back-to-back waves of new mechanics and champions,” Riot said in a press release.

In addition to all of that, Legends of Runeterra is getting a bunch of smaller updates throughout the rest of 2020, including improvements to the deck builder, in-game leaderboards, spectator modes, and more cosmetic options. Riot says that tournaments and single player modes are also in the works.

If you haven’t played Legends of Runeterra but like card games, I strongly recommend checking it out. There’s no booster packs, and you earn new cards at a ridiculous pace. More importantly, it’s just a very fun and relatively well balanced alternative to Hearthstone that won’t murder your wallet. You can check out our review for more info.

Legends of Runeterra is free-to-play and can be downloaded here.

An Oregon music festival lives on as a surreal...